Where Are They Now? 5 Stellar Journalists Who Graduated From PHC 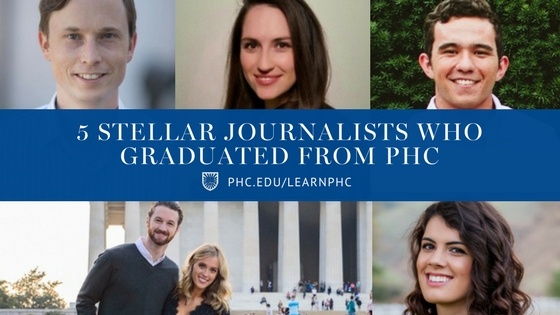 PHC does not simply produce good journalists, it produces good thinkers — people who aren’t afraid to probe at the deeper questions of truth and human nature.

This is thanks in no small part to the journalism program’s foundation in a broad-based, Christ-oriented, liberal arts education.

But what happens after graduation?

The following are previews into the lives of six journalism graduates who are making waves in our culture (in no particular order). 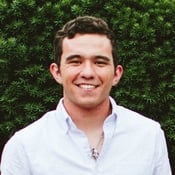 Daniel is now the associate editor of The American Conservative.  He has written widely-read pieces on monopolies, fake news, and the nature of journalism in the social media age. Read more here. 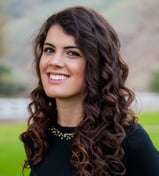 Bre is a staff writer at The Federalist, specializing in culture and millennial politics. She has also appeared on Fox News, MSNBC, CNN, NPR,  and BBC World News — to name a few! Read more here. 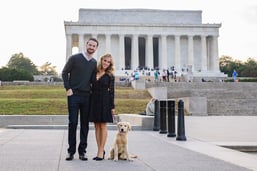 Chris is a speechwriter at the EPA. He was the formerly the Executive Producer for Morning in America and editor of RealClearEducation (RCED).  Read more here.

Abigail was one of the first four-year Journalism graduates. She started full-time as a producer at National Geographic in the spring of her senior year and worked on a number of different reality shows over several years. Read more here.

Robby is the editor of the weekly business journal El Paso Inc. During his time as a staff writer he was embedded with the 3rd Brigade Combat Team, 1st Armored Division for three days at Fort Bliss, before being promoted to editor. Read more here.

Click below to find out more about PHC's take on the #FakeNews phenomenon. Or check out the journalism program here.