A Festival of Lessons and Carols

A Festival of Lessons and Carols is a worship service which commemorates the Christmas season by recounting the miracle of Christ’s condescension to mankind. The service travels through the Scriptures, chronologically recounting the steps to mankind’s redemption through Christ’s incarnation. The story begins in Genesis with the fall of man and God’s subsequent promise to Abraham that, through his seed, all the nations will be blessed. From that point, we visit the foretelling of the coming of the Savior in Isaiah before moving to the familiar story in Luke chapter 2, which describes the blessed birth in the lowly stable. The service concludes in the first chapter of the Gospel of John, as he unfolds the great mystery of the incarnation; the Word made flesh whose own received Him not. This is a special moment in the service as the worshippers share the light of the season, Christ himself, with each other, preparing their hearts to share this Light with the community.

This Service originated at King’s College in England in 1918 in an effort to infuse more imaginative worship into the Church of England. It was adapted from a service begun in 1880 by the Archbishop of Canterbury, which used nine tiny lessons and nine carols on Christmas Eve. 1928 marks the first radio broadcast of the service at King’s College. Since then, it has been broadcast every year, with the exception of 1930, even through the Second World War, when the ancient windows (along with the heat in the building) were removed from the cathedral for their preservation and the name King’s College could not be broadcast for security reasons.

Inevitably, Lessons and Carols has become a favorite Christmas service of congregations around the world. Over the course of the 20th century, the format has essentially become public domain and has been used in churches everywhere to commemorate the coming of the promised Savior.

Check back soon for the download of the Order of Service so you can follow along with us!

Patrick Henry College live events are announced on our news blog, the homepage, and on social platforms. 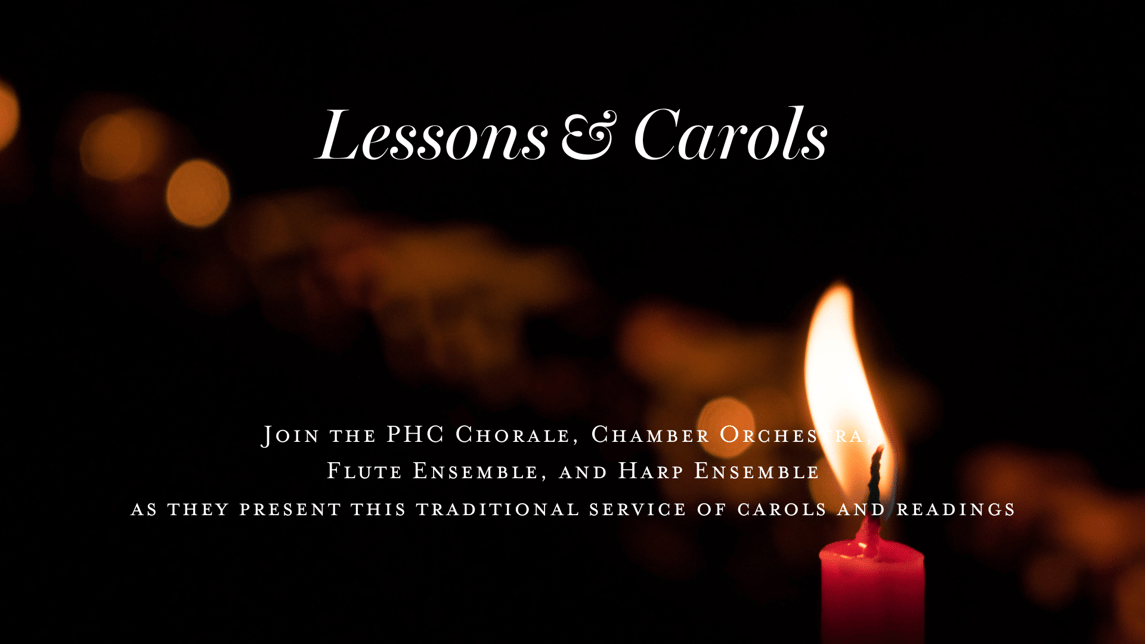 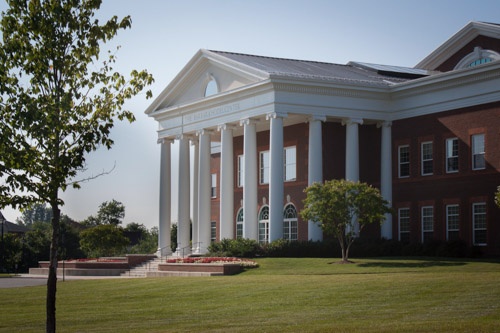 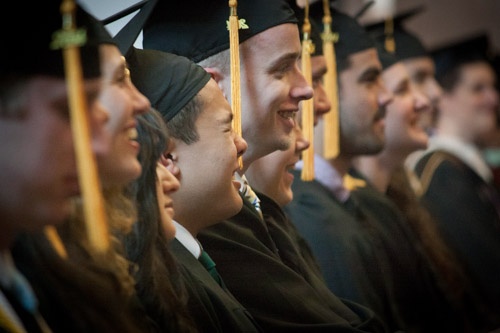 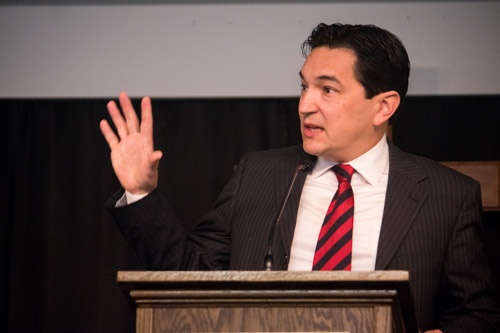 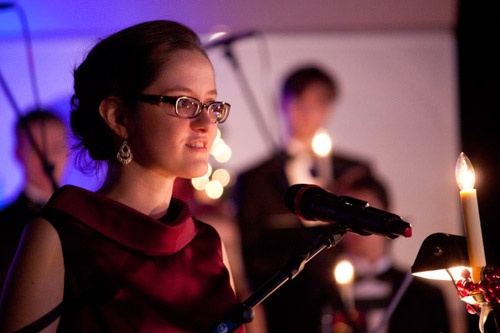 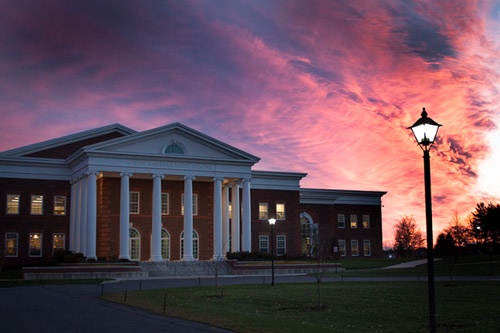 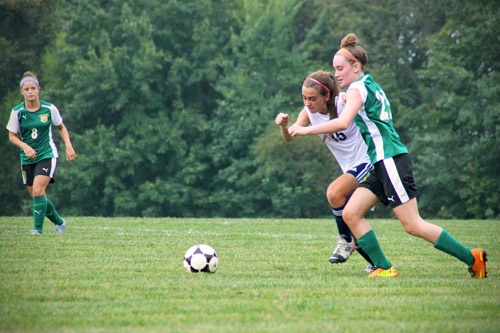 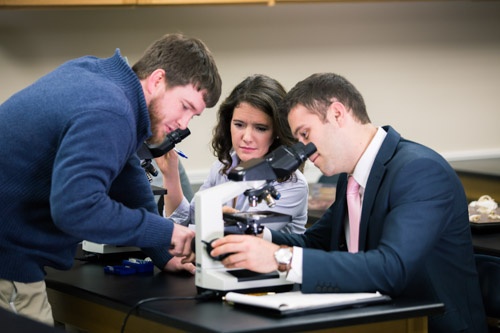 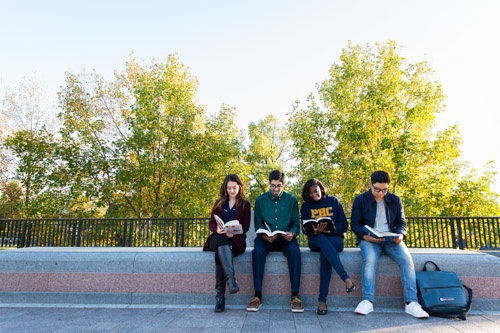 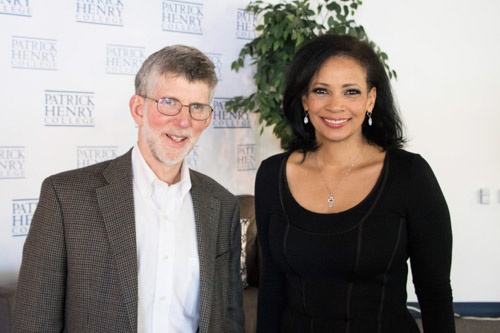