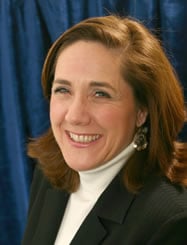 As the Dean of Students, Sandra Corbitt is Patrick Henry College's representative in non-academic, student life matters. She works with students, parents, faculty, administration, staff, and the community to ensure that the whole of each student's collegiate experience is successful and fulfilling. The Dean of Students is responsible for advising students on non-academic policy and procedure. Dean Corbitt oversees the work of the Offices of Student Life and Residence Life.

Sandra Corbitt is a graduate of Ohio State University. She served for 19 years with Campus Crusade for Christ in a variety of positions and locations. Before coming to Patrick Henry College, she served for 3 years with The Christian Union in Princeton, New Jersey. She lives in Ashburn, Virginia.

As the Associate Dean for Men, Jeff Thornhill supports the Dean of Students in non-academic, student life matters. Dean Thornhill’s particular interest is integrating Christian faith and its application into every area of life.

Jeff Thornhill comes to Patrick Henry College from Prison Fellowship Ministries, where he was the director of campus ministries. During that time he studied the Christian worldview in Chuck Colson’s centurion program in order to integrate this teaching into campus ministry curriculum. Previous to that he served 23 years with Campus Crusade for Christ as a Northeast regional director, instructor at the Howard Hendricks Center for Christian Leadership, and in several other positions in the Middle East and the U.S. He received his B.S. in Communication from the University of Utah. He and his wife, Vickie, live in Ashburn, VA and have one grown daughter. 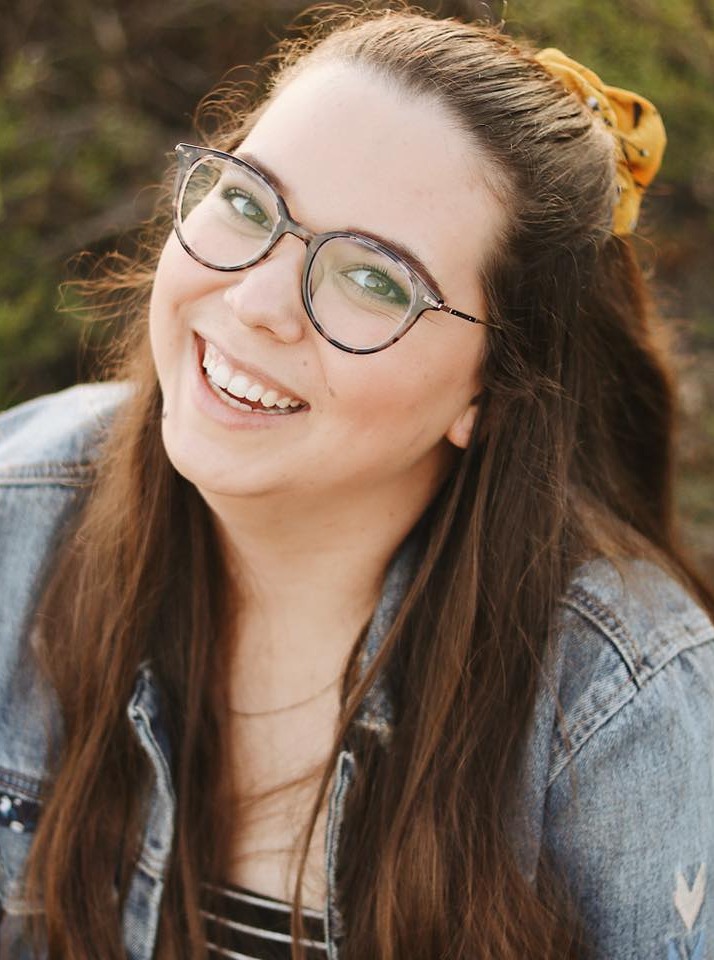 Beka Helm is from Sanger, California. She graduated in 2021 from Patrick Henry College with a Bachelor of Arts in Classical Liberal Arts. She has one older brother and one sister-in-law whom she loves dearly, along with her parents who have now been married for over 35 years.

She hopes to one day continue her education and obtain a degree in counseling. Her goal is to become a childhood counselor who works with children who have endured trauma. She also enjoys writing and is working on completing the first manuscript of her first novel. 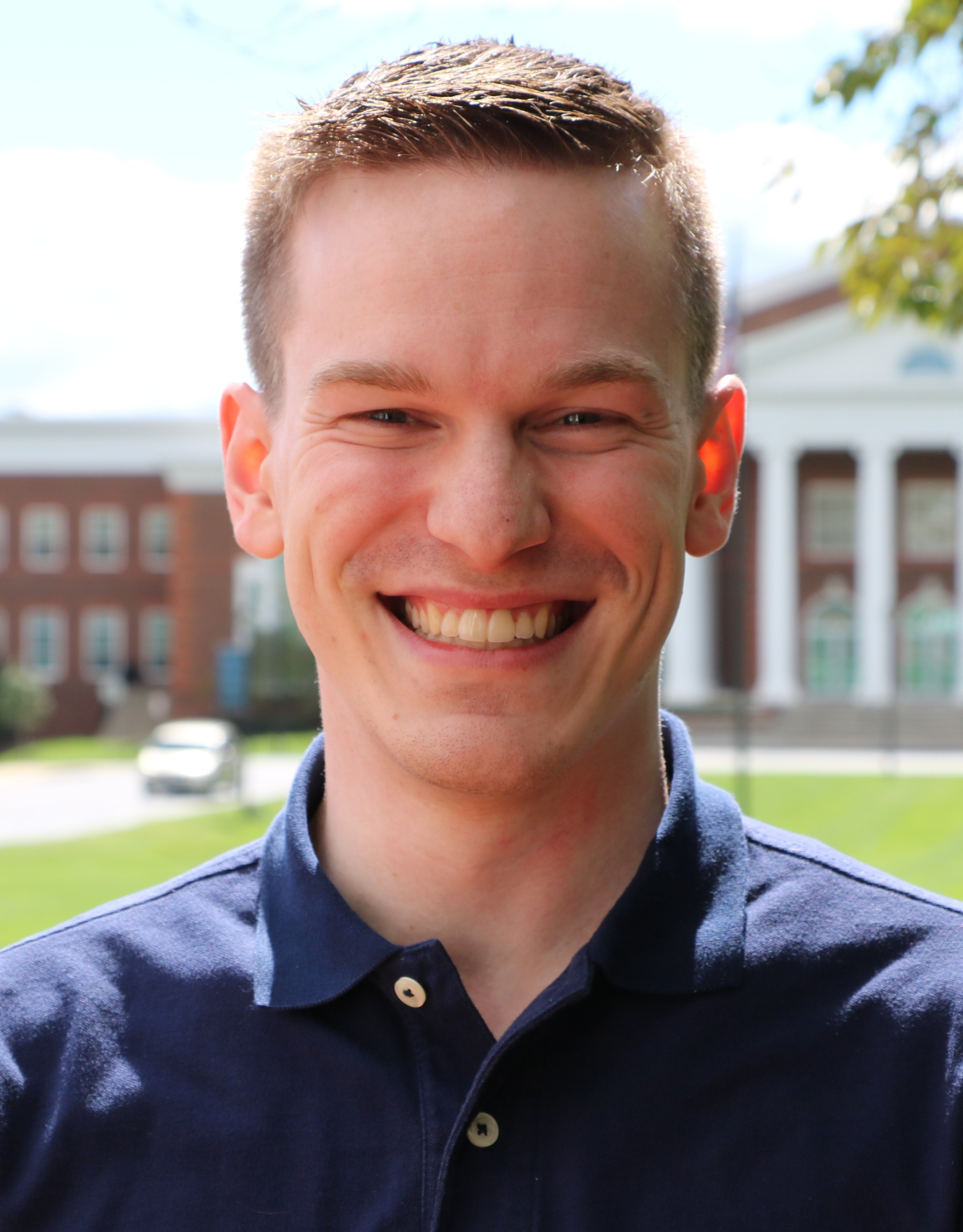 Trent Hendricks is from the shores of Lake Huron in northern Michigan. He started as a full-time student at Patrick Henry College in 2014 and switched to being a part-time, off-campus student in 2017. He is the youngest of four children, with siblings in the upper peninsula of Michigan and in West Virginia, where his parents hope to retire. Trent met his wife, Lillianne, when they were both students at PHC and they have been living in the Purcellville/Leesburg area for the past three years.

As a business student and an avid gamer/reader, Trent hopes to bring God-centered and excellent leadership into the entertainment industry later on in his career. He aims to combine the stellar education he received from Patrick Henry College with a technical skill set in programming and design to enter the video game industry and represent Christ there.

After spending the past few years as a leader in a local Chick-fil-A, Trent is eager to support the student body and bring the mixed perspective of a PHC insider and a business manager. He is eager to invest in and encourage the growing leaders at Patrick Henry College as they answer God’s calling for their lives.