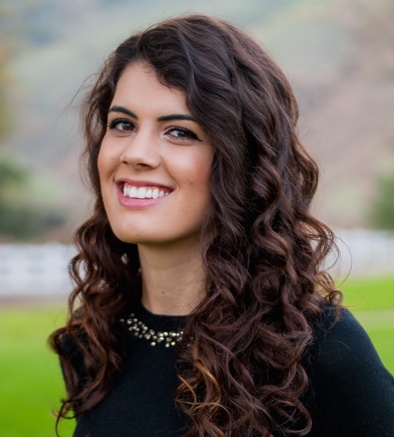 Looking back as a graduate of Spring ’15 with a Political Journalism degree, she doesn’t regret returning to PHC.

After graduation, she moved to a town-house in Alexandria and became one of eight full-time employees for The Feder­alist. Payton’s transition from hard news stories to opinion pieces was not without its challenges, but she’s since fallen into the rhythm of her work.

Payton works remotely, and occasion­ally in her pajamas. She spends her time scheduling social media posts, monitoring news, writing, and planning topics for fu­ture articles. Typically she’s at the comput­er from 8:30 a.m. to 4:00 p.m. She often ends up working a couple evening hours as well. She never really stops.

Payton reports what is currently go­ing on in politics and culture, but with thoughtful (and sometimes somewhat sar­castic) interpretation.

Now, at age 23, she has something of a name on the internet. Her work has been picked up by Fox News, The Washington Times, The Daily Caller, and most recent­ly, Acculturated. She’s also had a mention by The Wall Street Journal.

Recently, her boss asked her to go to New York for an appearance on Fox News’ program, “The Kelly File” with a group of Republican voters. Payton bought a red dress, and went.

“I wasn’t there as a reporter, I was just there as a voter. It was still a really cool opportunity, but it was less of a big deal,” Payton said. “It’s not that cool is what I’m trying to say.

Despite her success, she still struggles with imposter syndrome.

“Someone told me once that you never stop feeling like a fraud, I think it’s totally true,” Payton said. “I always think people will realize I’m not talented at all.”

Eventually, ever the pragmatist, she’s learned to shrug it off.

“It’s been hard to trust myself—to trust my instincts and feel confident about my ideas,” Payton said. “But I just learned that that feeling doesn’t ever stop so I was like, I guess I’ll just pretend. It’s not re­ally talent anyway; it’s a willingness to just keep trying.”