Journalism | Board of Advisors

Dr. Marvin Olasky is a well-known conservative scholar, cultural commentator, and author, and the former editor-in-chief of WORLD Magazine. Dr. Olasky has authored many books and articles for major U.S. publications on topics including journalism and media, history, public policy, the sanctity of human life, and Christianity’s intersection with culture. His books include The Religions Next Door, Standing for Christ in a Modern Babylon, The American Leadership Tradition, Fighting for Liberty and Virtue, The Press and Abortion, Prodigal Press, and Echoes of Eden. His more than 2,500 articles and op-ed columns have appeared in publications ranging from WORLD and the New York Times to the Wall Street Journal and The Washington Post. 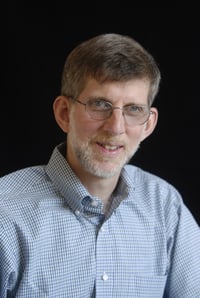 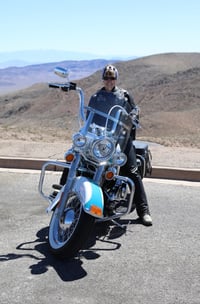 Lynn Vincent is an editor at WORLD Magazine and a #1 New York Times best-selling writer of eleven nonfiction books with more than 16 million copies in print. Her best-known titles are Same Kind of Different as Me (with Ron Hall and Denver Moore) and Heaven is for Real (with Todd Burpo.) Her latest book, coauthored with Sara Vladic, is INDIANAPOLIS: The True Story of the Worst Sea Disaster in U.S. Naval History and the Fifty-Year Fight to Exonerate an Innocent Man (Simon & Schuster 2018.)

A U.S. Navy veteran, Lynn is also a veteran journalist and a former WORLD Magazine editor. Her investigative pieces have been cited before Congress and the U.S. Supreme Court. She has been profiled in major media outlets, including Newsweek and The New Yorker. She is an accomplished writing instructor and public speaker. Lynn lives in the mountains east of San Diego with Danny, her husband, and their three Labrador retrievers. 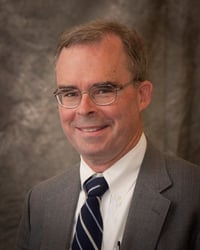 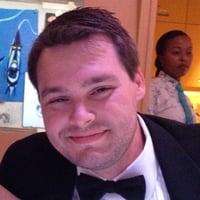 Michael Reneau is an editor with The Dispatch. He was formerly the Editor of World Magazine, and prior to that Editor of the Greenville Sun. In 2016 Editor & Publisher named him to its annual list of “25 under 35” journalists making a difference in the industry. He has held several newspaper positions and was communications director for Summit Ministries. He majored in Communication Arts: Journalism at Bryan College.

Tim Goeglein is Vice President for Government and External Relations at Focus on the Family in Washington DC. He served as Special Assistant and Deputy Director of The White House Office of Public Liaison to President George W. Bush, and was the President’s principal outreach contact for conservatives, think tanks, veteran’s groups, faith-based groups, and some of America’s leading cultural organizations.

Goeglein is the author of the evocative political memoir The Man in the Middle: Faith and Politics in the George W. Bush Era, which was published in September, 2011. His hobbies include reading, tennis, swimming, biking, and the fine arts. He has been married to Jenny for 26 years; they have two sons Tim and Paul; and they live in the Washington metropolitan area. 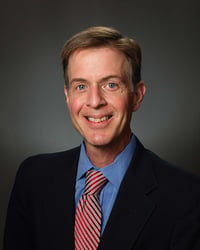 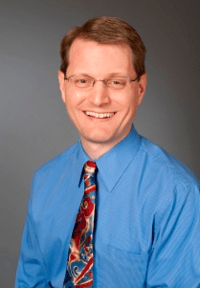 Eric Ferrell is Digital Media Coordinator at CNN, where he has worked since 2008. He graduated from Asbury University with a degree in broadcast journalism and from Auburn University with an M.A. in Political Science and Government. He and his family live in the Atlanta area.

Chris Beach (Class of 2010) is Producer of the podcast, American Optimist. He was formerly chief speechwriter for Scott Pruitt, Administrator of the EPA, executive producer of Bill Bennett’s national radio show, Morning in America, and Editor of RealClearEducation.com. 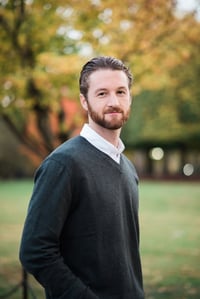 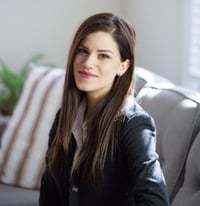 Gracy Olmstead (Class of 2013) was formerly Associate Editor of The American Conservative and Assistant Managing Editor of TheFederalist.com. She is an Idaho native who now writes frequently for The Week, National Review, Christianity Today, and many other publications. She lives west of Washington with her husband and daughter.

Rachel Adams (Class of 2015) is Assistant Editor at World Digital. She was formerly Special Projects Coordinator at the Discovery Institute. While at PHC she interned at WORLD, where one of her stories won the Christian Life Missions Walker Journalism Award. She and her husband live in Wheaton, IL. 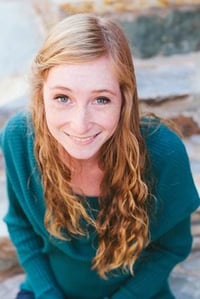 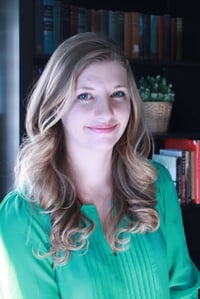 Raynel Knight (Class of 2007) worked many jobs in the field of the broadcast journalism, first as an on-air reporter, and then an assignments desk editor. She later produced her own half-hour program about the federal government on News Channel 8, and then became the noon newscast producer for ABC’s Washington affiliate, WJLA. She won a local Emmy in 2012. She currently lives near Washington, D.C. with her husband, Jon, and their children.

Aimee (Stauf) Garden, Journalism class of 2015, is a Communications Consultant with the Wheelhouse Group and provides communications support to the IT space in government agencies. She is the author of Northern Lights: Illuminating Iceland with the Light of the Gospel(2020), has written for WORLD online, and has contributed stories to The World and Everything In It news podcast. She has worked in recruiting for a government consultant company, Amyx, and in Patrick Henry College's admissions office. 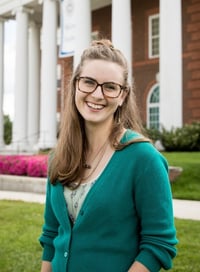