One Thing at a Time: Practicing Attentiveness in a "Metropolitan" Environment 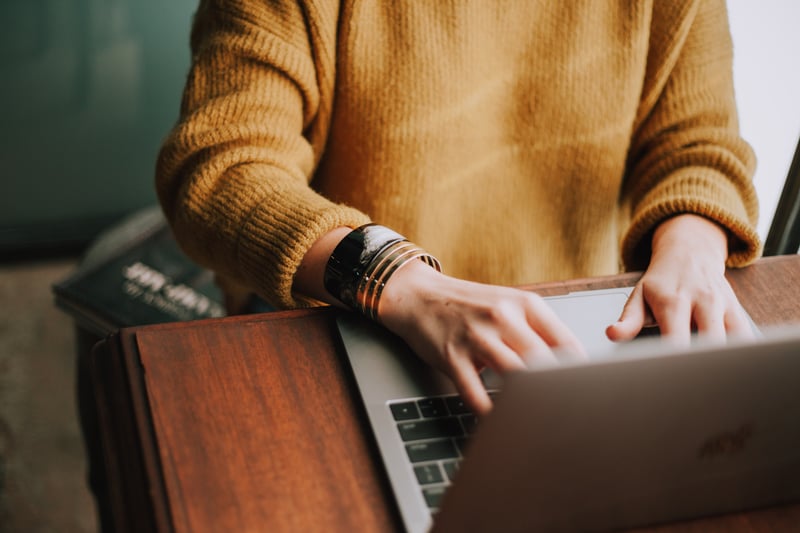 There is a popular notion that the average American's attention span is shrinking.

That notion spawned primarily from a study attributed to the Microsoft Corporation, which stated the mean attention span was measured at twelve seconds in 2000 and again at eight seconds in 2015. A host of prominent news outlets featured the study that year, whereby it was disseminated across the internet to millions of trusting readers.

Thanks to a recent BBC article, the myth of the Microsoft study is finally debunked.

The article established that an individual’s attention span has everything to do with the activity at hand and the person's capabilities — their experience and assumptions — rather than shrinking, sub-human brain capacities, as the study suggested. (There is much truth, however, to the correlation between increased screen time and the decreasing ability to focus.) 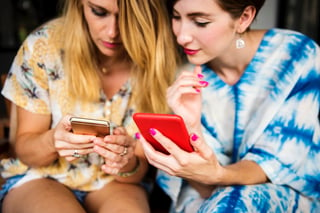 Dr. Gemma Brigg, an applied cognitive psychologist, wrote the following, “How we apply our attention to different tasks depends very much about what the individual brings to that situation… We've got a wealth of information in our heads about what normally happens in given situations, what we can expect."

That means it's up to us. In order to carve out periods of focus—sanctuaries from distraction—it would behoove us to cultivate healthy expectations and habits for ourselves and our tasks. Concentration, like anything else, requires practice.

As it is, no one simply happens upon long, uninterupted times of quiet, focus, and study. You have to have the fortitude to make those times a reality.

The German psychologist Georg Simmel (1858-1918) helps us understand how. He wrote the following in The Metropolis and Mental Life: “The psychological foundation upon which the metropolitan individuality is erected, is the intensification of emotional life due to the swift and continual shift of external and internal stimuli.”

Blaise Pascal wrote essentially the same concept in truncated terms, “All of humanity's problems stem from man's inability to sit quietly in a room alone.” 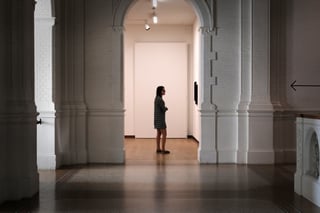 The heart of the issue is exorbitant levels of stimuli — opportunities for distraction — vying for our constant attention. That is why when we read a headline like “You Now Have A Shorter Attention Span Than A Goldfish,” we believe it. Even though our attention spans are not that bad literally, the concept feels true thanks to the onslaught of mentally and emotionally overwhelming stimuli that bombard us daily.

As Simmel indicated, the modern issue is twofold: primarily external, secondarily internal. Today, there are excellent resources for curbing the seemingly infinite outward distractions. You can restrict time spent on social media, turn off notifications, and even change your phone screen filter to gray-scale to hijack your brain’s reward system associated with certain colors.

Those checks are necessary because the way we participate in an environment largely is what cultivates our “internal stimuli,” our ability to focus—or be distracted. Those are our habits of mind, expectations about reality, and desires. The more we allow ourselves to be distracted, the more we expect and even seek distraction throughout the day.

Can we, or can we not be content sitting with ourselves quietly, alone in a room? Not only have we lost the capacity to, we have also lost the desire or the memory of a life where sitting quietly alone was good. 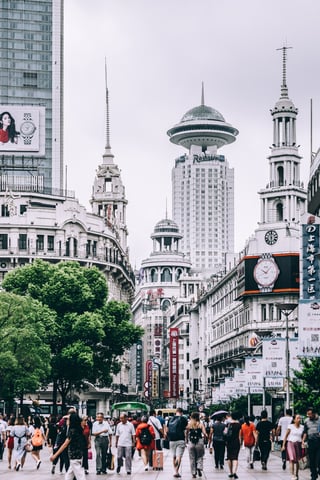 Simmel contrasted the “metropolitan” individual’s lifestyle to that of the “countryside” lifestyle. Where the intensified, economized, fast-paced metropolitan life tends to foster primarily distracted, time-pressed people, the proclivity of the countryside is to produce relationally-oriented, slower-paced, satisfied individuals.

Simmel had “big city people” in mind when writing his paper. It seems, however, the last century of technological development has left the majority of America more disposed to the metropolitan temperament than not — even those in small towns or suburban communities.

The path to combat distraction, it seems, is to allow ourselves opportunities to practice being focused. We must teach ourselves, slowly and incrementally.

Before anything else, it takes a degree of commitment to physically place yourself in an external environment free of distraction (closing phones, shutting down extra tabs, turning off music), as well as the internal commitment to be fully present in the task at hand, without looking for other stimuli. Allow your brain time to adjust to the practice of single-mindedness.

Of course, in this context, you should not expect an immediate reward. That is just the point of the whole endeavor: you are getting ready to start something that won’t be completed for quite some time, so delayed gratification will play a significant role in your new enterprise. Instant gratification is not common a phenomenon outside the world of screens.

Yet as you cultivate a larger capacity for attention, you will likely find these stretches of uninterrupted thought and productivity more deeply gratifying than the dozens of other half-pleasurable distractions you find in a "metropolitan" environment.

Just imagine the prayers you could pray, the work you could accomplish, the books you could read, or the thoughts you could think if you only gave yourself the necessary space and time.

In the words of American writer Cheryl Strayed: “The whole planet would be dead if someone died every time either one of us checked our email. It’s a real problem for me, a huge distraction not only from my writing, but from everything else I love to do, too. When it comes to getting to work, my trick is to conjure my inner-nun-with-a-ruler-in-hand and simply force myself to begin. Beginning is about three-quarters of the battle for me. Once I’m into the work, it’s so much more interesting than anything happening on Facebook.”

PHC seeks to be an environment that cultivates depth of thought, academic excellence, spiritual maturity, and mental health. Click the button below to learn more.

(All photos courtesy of unsplash.com)