Want to Know What It's Like to Room with Each Major? 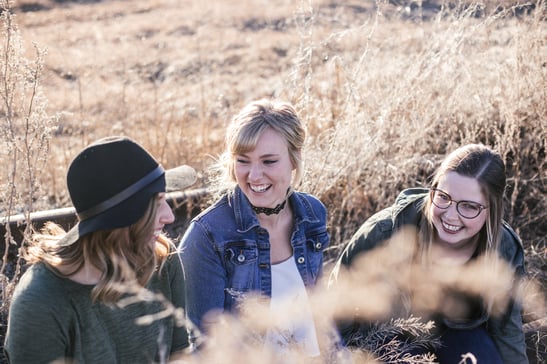 During your freshman year, you will have to figure out a lot of things, and one of them is your roommate. You guys are going to spend a lot of time together, and we mean A LOT. So if you know your roommate's major, we have advice for you on how to make Dorm Life work.

If your roommate's a Journalism major... 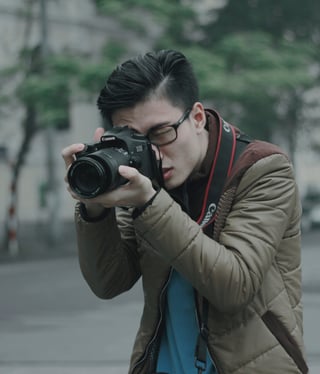 Everyone knows journalism majors are always trying to get “the scoop.” A scoop of what, you ask? Truth is, even they don’t know. They’re just always ready to sniff out a story.

The benefits: Journalism majors are good listeners. It’s what they do! Just make sure they understand that when you share your relationship problems, you’re not agreeing to be an anonymous source in their latest story about the modern dating landscape.

Another bonus: You’ll always be up-to-date on the news! If you don’t feel like picking up a newspaper, just ask your roommate what’s up with Syria or the Senate.

If your roommate's a Strategic Intelligence major... 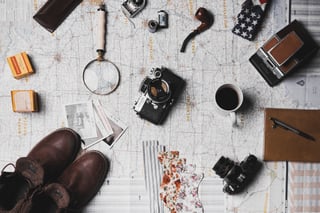 When SI students aren’t daydreaming about being a character in a John le Carré novel, they are probably writing mock briefs about the latest international conflict or memorizing the topography of Iran.

The benefits: One great thing about an SI roommate is he or she will ALWAYS keep your secrets like national security depends on it. Trust us, their lips are sealed. They’re ready to be tortured (okay, on campus, that means something more along the lines of tickling) before they’ll reveal your clandestine crush.

Another bonus: SI majors are very good at stalking. They call it “investigating,” but you know what it really is. This comes in very handy when you get a friend request on social media from someone you don’t know. Within five minutes, your roommate can figure out whether it’s a scam or somebody you went to third grade with.

How to care for your SI major: SI majors tend to be a little — how do we say this? — paranoid. If your SI major starts to think someone’s following them or that they need to text in code because the government is watching, take away their Tom Clancy DVD collection for a few days, and they should be good as new.

If your roommate's a Literature major... 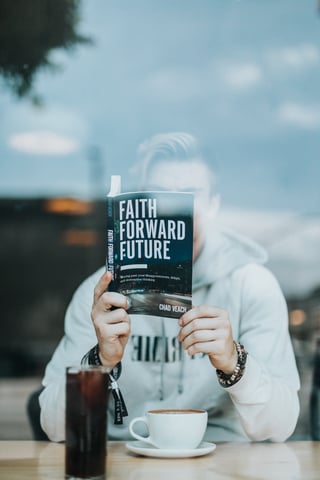 Literature majors are some of the most thoughtful, caring people you could ask to meet. After all, they spend their time mulling over other people’s problems (and by other people, we mean fictional characters).

The benefits: One of the best parts of a lit major roommate is his or her storytelling ability. If you share that you’re having a bad day, your lit major will remind you that Frodo and Samwise had a bad day too (multiple, in fact), but that everything in Middle Earth worked out okay in the end. Before you know it, you will be feeling better and also feeling like you should reread “The Lord of the Rings.”

Another bonus: Bored? Your roommate will ALWAYS have a book to loan you. In fact, he or she will be SO EXCITED you want book recommendations, they will probably end up handing you a stack of six or seven novels.

How to care for your literature major: If your lit major seems down in the dumps and keeps mumbling while asleep, “Jean Valjean deserved better!” or something like that, find some other lit majors to prescribe your roommate a new book ASAP. With any luck, your lit major will be back to normal (i.e. nose in a book) by the next morning.

If your roommate's an Economics & Business Analytics major... 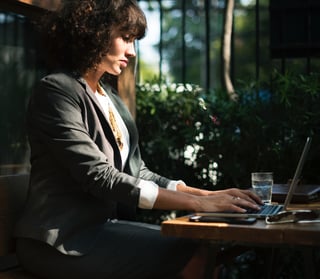 EBA students tend to be responsible, clean roommates, but sometimes they need help with the little things, like “humor” and “normal human emotions.” That’s where you come in.

The benefits: One big pro of having an EBA roommate is his or her organization skills. Just as EBA students have everything categorized in their Excel spreadsheets for their statistics classes, they keep their books, snacks, and clothes nice and organized. Warning: if you borrow something, put it back exactly where you found it. They’ll know.

Another bonus: If you need to borrow a little cash, your EBA roommate is the place to start. EBA majors are always starting side businesses or working internships, and that means their piggy banks are pretty full. Just don’t expect them to spare you interest payments.

How to care for your EBA major: EBA majors are an ambitious bunch. Their Instagram bios say “Future CEO,” and they’ve got to live up to that. If your EBA major starts to fret that they haven’t made the “Forbes 20 Under 20” list, calmly remind them that the list doesn’t exist, and they still have time to make “30 under 30.”

If your roommate's a Government major... 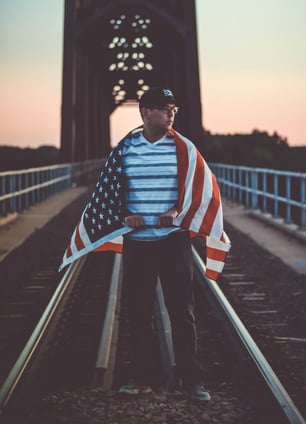 These students are the future movers-and-shakers of our nation — but first, they’ve got to get elected to student government.

The benefits: Government majors are great at networking. They’re friendly and always quick with a joke. You need help identifying someone who left a notebook in class yesterday? Your gov major has you covered — he or she knows everyone on campus by name after handing out all those buttons for last year’s student senate race.

If your roommate's a History major... 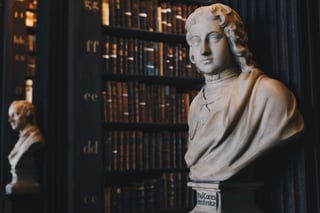 History majors sometimes feel like they understand ancient dead guys like Pericles or King Richard the Lionheart more than they understand their classmates, and that’s okay.

The benefits: Need something to wear to a costume party? History majors have got you covered. Is your roommate a guy? He’s been reenacting Civil War battles since the age of 12 and has a snazzy blue Union uniform for you. Is your roommate a girl? She probably sewed a historically accurate Regency evening outfit during her Jane Austen obsession days. Hope you’re the same size!

If your roommate's a Classical Liberal Arts major... 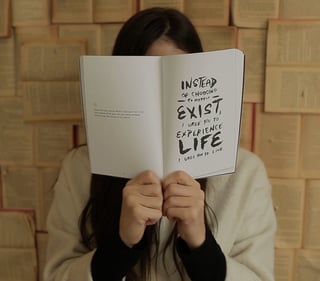 The CLA program is like the smorgasbord of the liberal arts degree. A little history, a little literature, a little language proficiency, and CLA majors are ready for whatever life throws at them.

The benefits: This means your CLA roommate is ready to discuss any topic with you. Ancient Greek art? Sure. The works of C.S. Lewis? They’re more than familiar. Just make sure you get some sleep instead of staying up talking about your favorite topics until 2 a.m.

How to care for your CLA major: CLA majors study difficult ancient languages like Greek and Latin. Buy them ice cream at test time. Enough said.

Did you find this Dorm Life post interesting? Click below to find out more about PHC's degree programs: