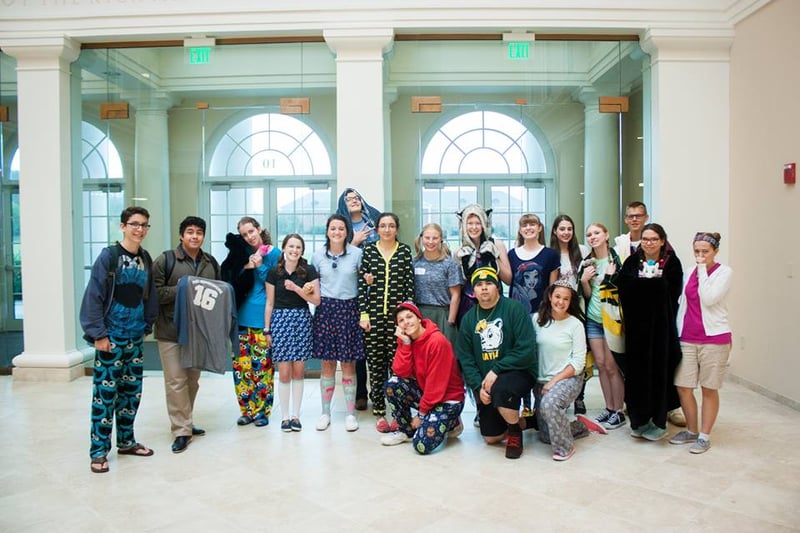 2016 saw a lot of life happen at PHC, from the infamous snowpocalypse, to the first powderpuff football game, to the Marco Rubio and Mike Pence rallies. We said goodbye to the graduating class of 2016, welcomed the class of 2020, and made plans for even more students to come. Take a look at each month of the year to see  just a few of the top moments from 2016! 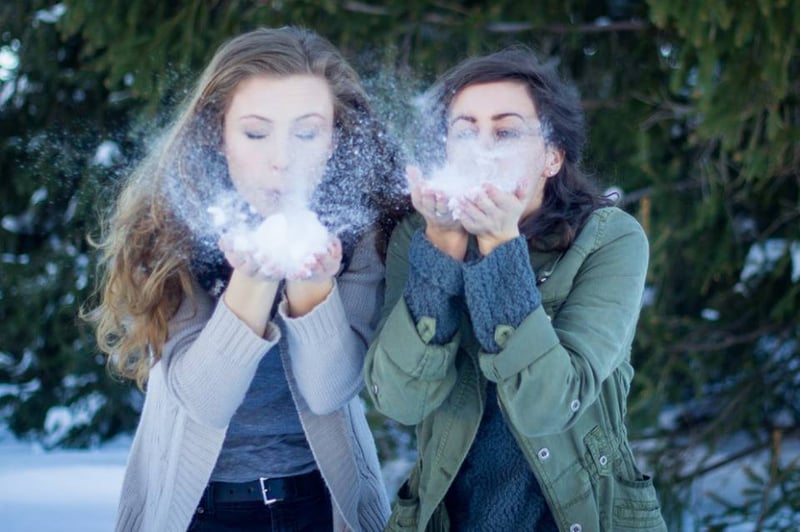 A huge snowstorm struck Northern Virginia with over three feet of snow, leaving campus buried for almost a week in what became known as Snowpocalypse. Students jumped out of trees into giant drifts, trekked over to Harris Teeter to clear the shelves, and enjoyed a few days respite from classes. Huge shout-out to our grounds crew who worked 24/7 to keep the walkways cleared of snow! 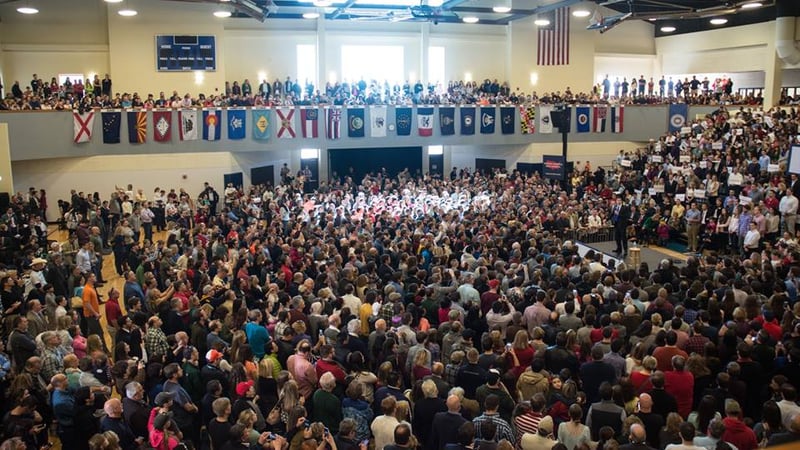 Even though most students had already left for spring break, then vice-presidential candidate Marco Rubio held a rally at PHC while on the campaign trail. Community members filled the gym to maximum capacity to hear him speak!

Dr. Doug Favelo took a group of students on his annual spring break trip to Rome, giving them a packed week of exploration, tours, and gelato. From the halls of the Vatican, to two students getting engaged by the Trevi Fountain, it was a trip to remember! 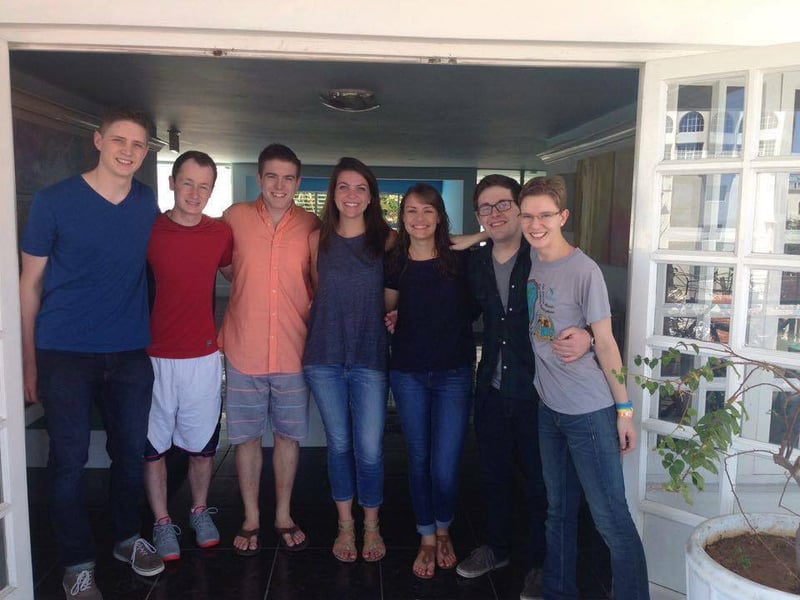 Not only did PHC's new website launch, but members of our British Parliamentary team also traveled to Jamaica to compete internationally. It was the first time that a PHC debate team had gone that far for a tournament, but it hopefully won't be the last! 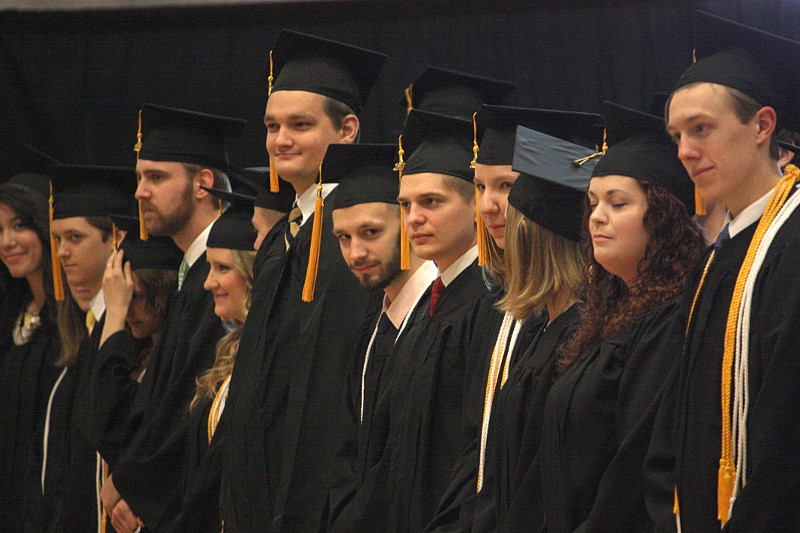 The class of 2016 walked across the stage to receive their diplomas, with retired PHC professor Dr. David Aikman delivering the commencement address. Graduation marked the end of the spring semester and the start of a much-needed summer break for students. 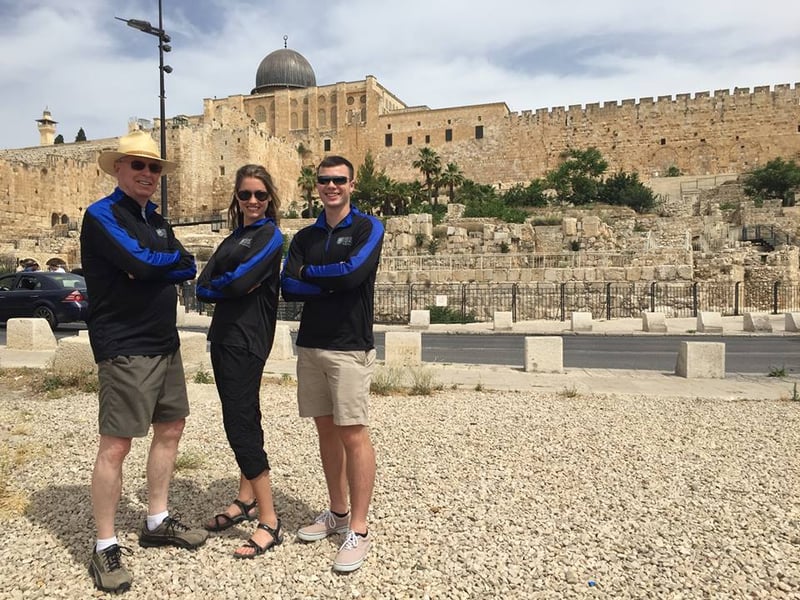 Two strategic intelligence students traveled to Israel with Colonel Gordon Middleton, spending an entire month learning from Israeli professors and visiting biblical sights. This was the first time that Colonel Middleton led a trip like this, but he's planning on making it a regular occurrence, with the next trip beginning in May of 2017.

The Office of Student Life hosted the first "Welcome Back Retreat" for all students the weekend before school began, with speakers and musicians setting the tone for the entire semester. Students enjoyed getting to know the freshman class, eating dinner together, and listening to several lectures on the grace of God. 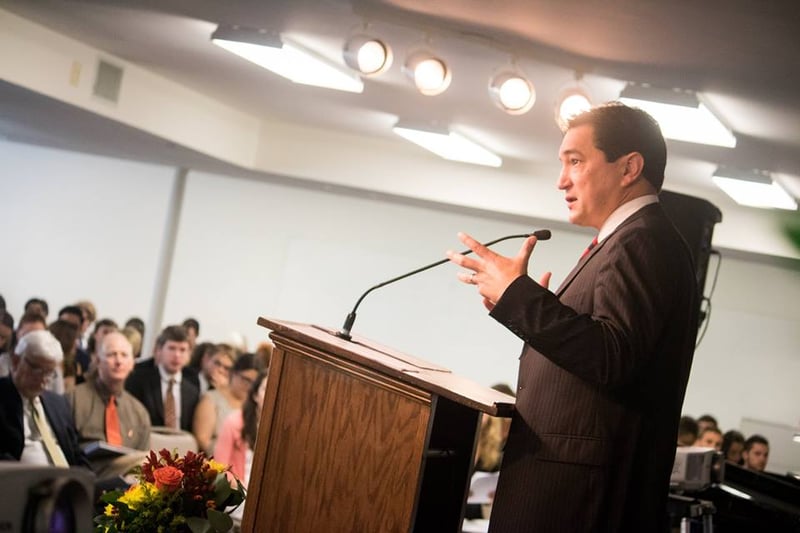 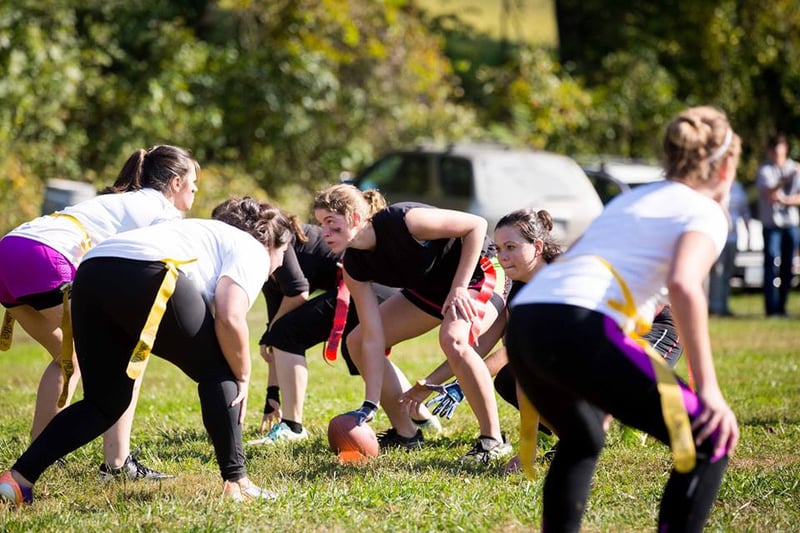 Homecoming 2016 welcomed back alumni with a carnival and alumni vs. students football game. During the week, students got into the “ages” theme, seniors dressing as senior citizens, juniors as moms and dads, sophomores as awkward teens, and freshmen as preschoolers. Also, the ladies of PHC participated in the first-ever powderpuff football game, with Team Black gaining the victory over Team White. 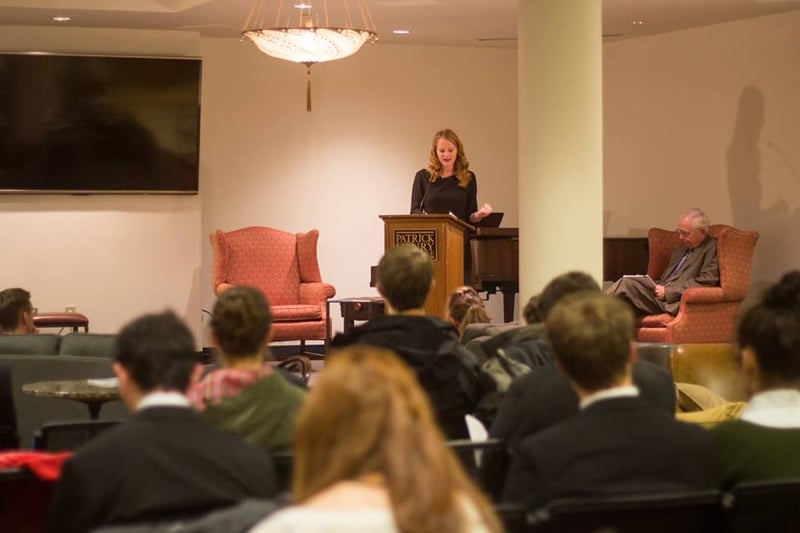 The George Wythe Review  rolled out a new edition and presented its annual symposium, with both students and alumni presenting on a variety of hot-button social issues. Topics ranged from housing first policies, to drone usage, to food stamps. 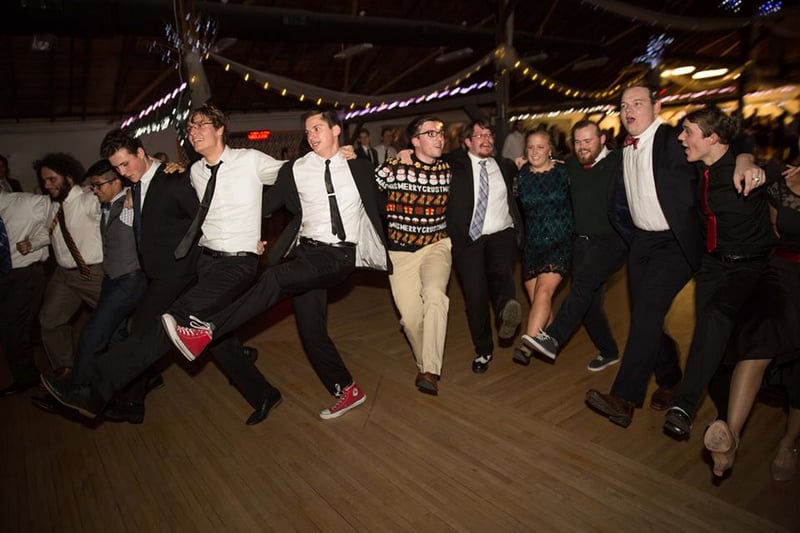 To close out the semester, the Christmas Ball and Lessons & Carols gave students a break from finals studying and a chance to enjoy the holiday spirit with some time-honored PHC traditions.

Any other moments from the semester that you'd like to share? Let us know in the comments below as we prepare to welcome 2017!