What Does It Take to Work in D.C.? PHC Students and Grads Answer

A chance meeting with the General Counsel of the House of Representatives led to an amazing internship during the summer of 2017 for Patrick Henry College junior Manus Churchill.

Churchill had the privilege of working on a wide variety of topics. After the congressional baseball shooting, he helped one of the attorneys brief a congresswoman’s chief of staff.

“I got to write a memo on body armor and a clause on the state and federal level and then prep her for the meeting,” Churchill said.

Churchill is one of many PHC students who have interned on Capitol Hill in the last several years. But how does one get selected from thousands of applicants, and what does an internship like Churchill's involve? 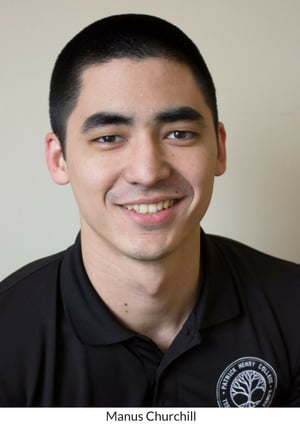 Both Churchill and PHC junior Michael Patton, who interned with the White House Counsel's Office during the summer of 2017, found that their choice of college held them in good stead.

Patton poured a lot of time into his application and received help from Dr. Michael Haynes, who is the director of PHC's American Politics & Policy program.

“I just said, ‘Okay, help me know what people on the inside are going to be looking for,’” Patton said.

He got the phone call he had been selected for the internship and started prepping. Patton's position included many responsibilities. He filled in for an attorney on vacation by sending out a daily news briefing to the attorneys and helping to draft questions for President Trump’s judicial nominees, as well as attending some of the moot hearings.

[Related post: Six tips for KILLING IT at your summer internship]

Patton enjoyed getting to know the experienced lawyers in the office. 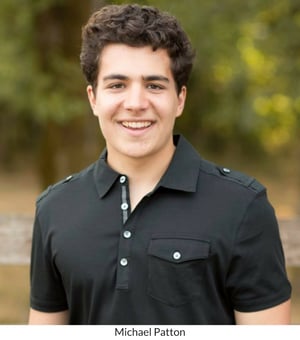 “The attorneys in the White House Counsel's Office were literally so down to earth and some of the kindest people I’ve met,” he said.

At one point, Patton was getting ready to present a project, and the attorney offered to buy him coffee before he presented. Patton also said that the attorneys would regularly eat lunch with him and the other interns.

“I always felt safe to ask them questions,” he added.

Another one of PHC’s own, alumna Savannah Petree Frasier ('17), is a History major and Biblical Studies minor who found her place in politics. She is the Press Secretary for Congressman Doug Lamborn, who has represented 5th congressional district since 2007.

“I’ve enjoyed my job the most when I’m out photographing the Congressman speaking to audiences about important issues,” Frasier said. “Once he rallied crowds outside the Supreme Court before the Masterpiece Cakeshop case on religious liberty. I photographed the moment’s energy and excitement with the congressman's remarks and the crowd's signs waving in the wind.” 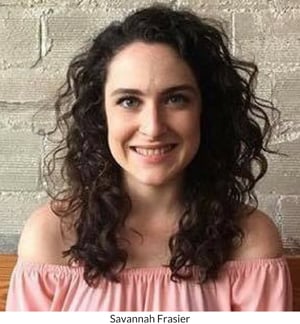 For Frasier, one of the defining moments of her career so far has been when the Taylor Force Act (which her boss introduced) was passed in the House of Representatives last December.

“The legislation stops American taxpayer dollars from funding the Palestinian National Authority, who turns around and pays Palestinian terrorists to murder innocent Americans and Israelis in Israel,” Frasier said.

One of the most stressful but also exciting parts of her job is the quick turnarounds for most of her tasks.

“Much of Congress’ operations are just a matter of reacting to what’s going on in our world and that’s something that isn’t always easy to prepare for in advance,” she said.

For Frasier, working in D.C. as a Christian means that her views are founded in the Bible and not in a party agenda.

"At the end of the day I know who I have to answer to," she said.

“I knew conceptually, but I didn’t realize how small D.C. was,” Churchill said. “Especially in the conservative legal world. Everybody knows everybody, which is a great advantage for us, but also a pretty big responsibility on us.”

Despite the high-profile nature of a job or internship on the Hill, humility and being available to do the work no one else wants to do is part of the job.

“In a world of drama like the Hill and, in general, politics, it’s important to know what you believe and why,” Frasier said. “I would say holding fast to virtues like humility, kindness, integrity, and diligence will make you stand out on the Hill.”