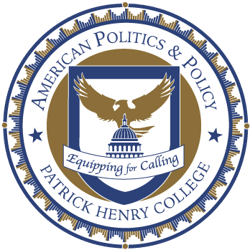 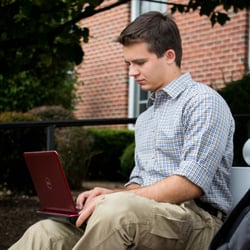 We have information for everyone interested in our program 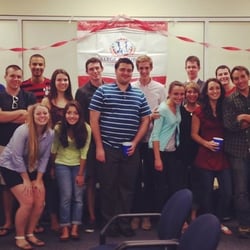 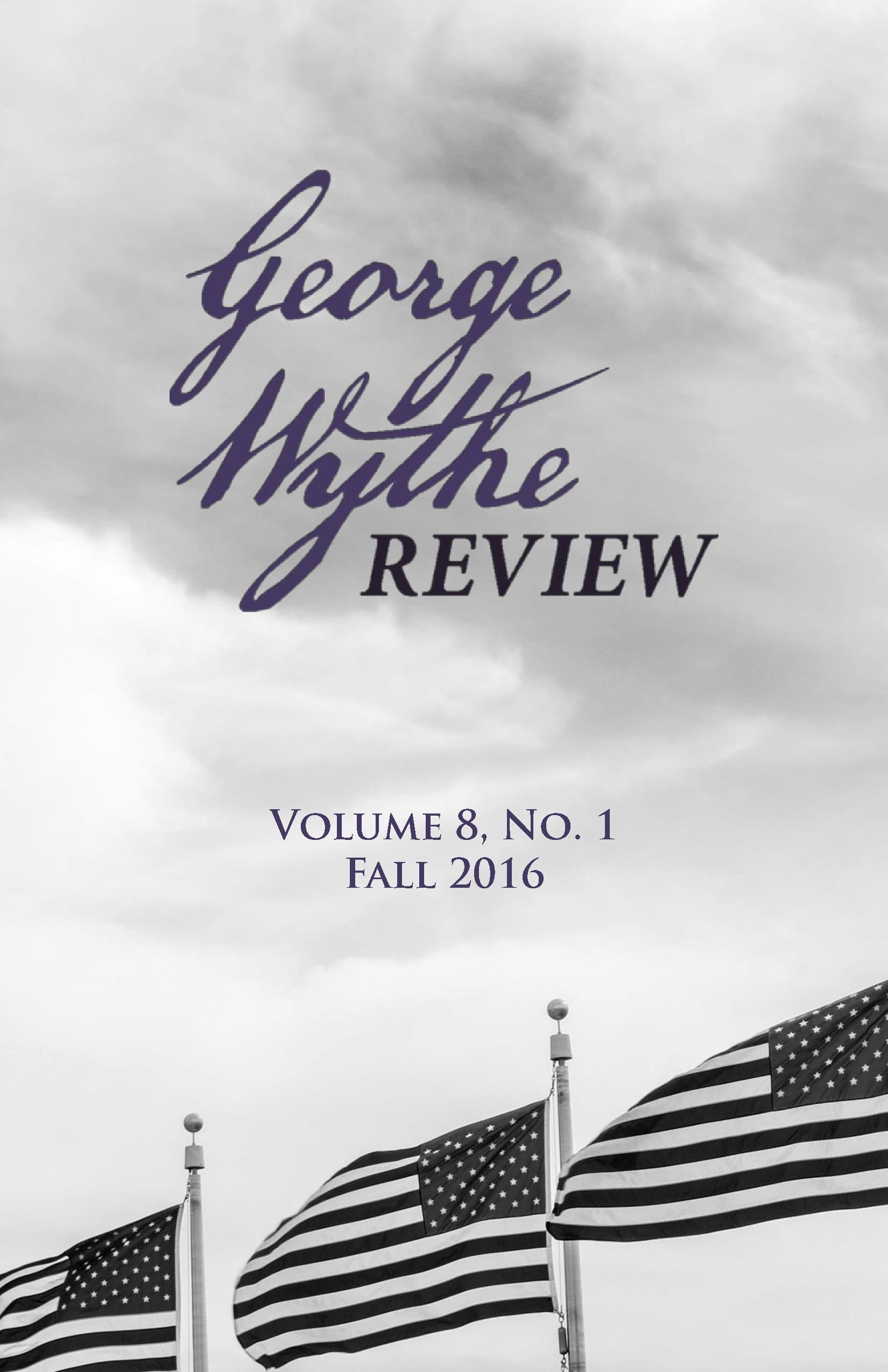 PHC's proximity to Washington D.C. makes it one of the best colleges in the country for government internships. Students have completed internships at