Patrick Henry College students come from a wide scope of experiences and passions, and freshman Dale Freier III is no exception. For the past two years, Dale has served on the Seneca County Junior Fair Board in upstate New York, where he has experienced the reward of hard work, task management, and leadership. Raising, showing, and selling his animals has provided Dale with opportunities to lead and shaped the focus of his future towards working in agricultural policy.

Recently, Lancaster Farming spotlighted the Freier family's farm and Dale's involvement on the Junior Board. “Being on the board is a privilege and is a big responsibility,” Dale said. “You have to be able to work hard and work well with people.”

When Dale's mother served in the U.S. Navy, his family moved every couple of years, most memorably to Quebec and Southern Africa. Upon her retirement, the family moved to upstate New York and purchased the dairy farm Dale's father grew up on during high school, which they named Every Season Farm. Dale lived there for about five years until he came to northern Virginia for college.

On Every Season Farm, Dale and his family raise grass-fed beef and dairy cows, sheep, and chickens. His mother works as a pediatrician and his father works part-time as an ER doctor. The rest of the time, Dale's father and siblings care for their animals and make their own cheese, ice cream, and butter. When the four Freier kids are not playing ice hockey, they market their beef, milk, and egg products to their local town.

The Seneca County Fair Board invited the family to join about two years ago because it noticed their dedication to their show animals, initiative in forming a livestock showmanship 4-H club, and willingness to assist the fair leaders in any way possible. Prior to being invited, Dale said that he and his younger brother completed director-level volunteer work for the fair. 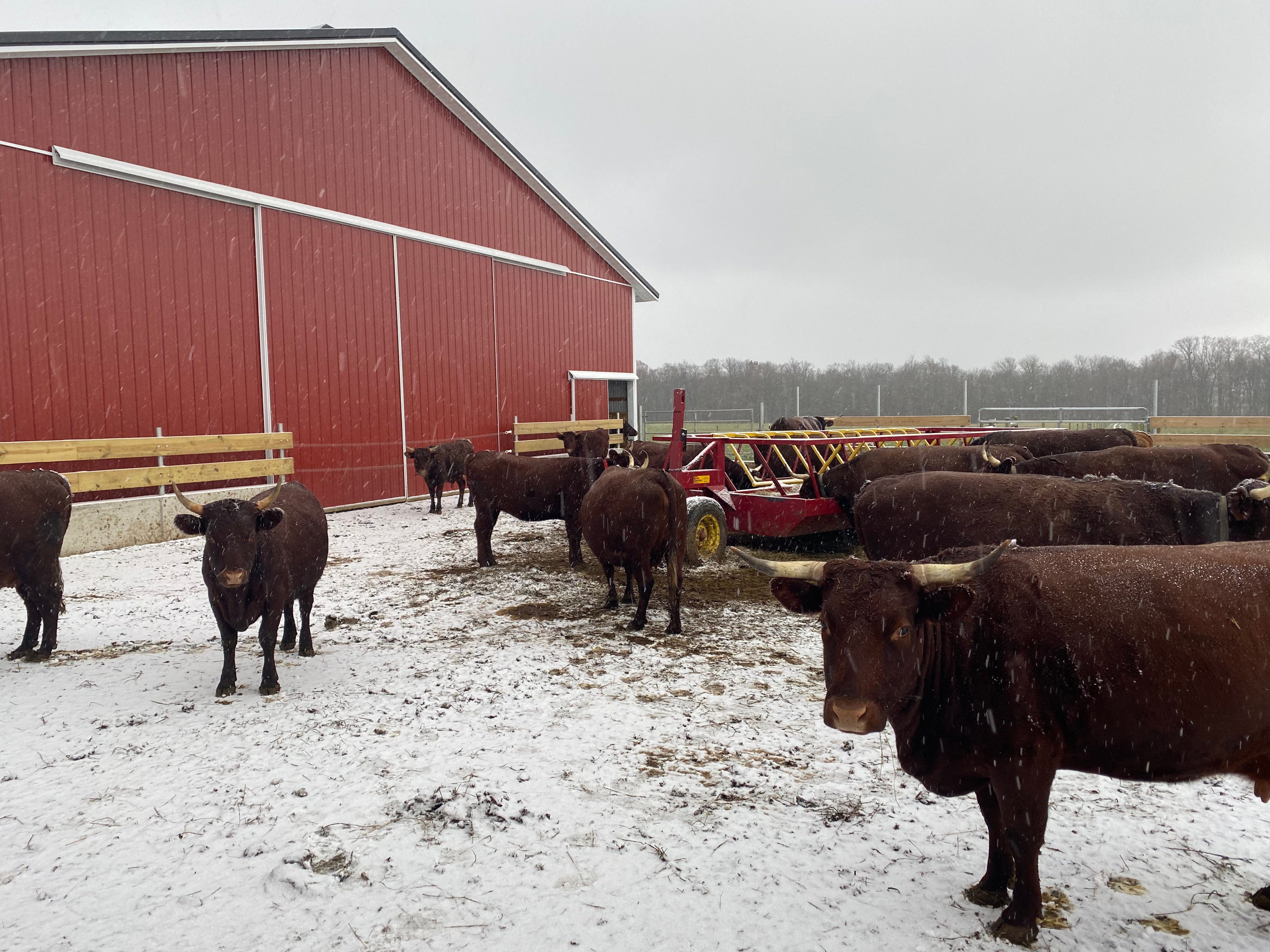 Cows in winter on the Freier family's farm.

As a board member, Dale has learned to organize vendors, schedule events, file paperwork, fix equipment, and manage the grounds during the fair time in the summer. With only 20 active members, the work can become overwhelming, especially since Dale and his family also show their animals while volunteering.

Despite his workload, Dale loves helping and showing his cow, Macy, with whom he won Grand Champion Showman last year.

Through volunteering, Dale has been equipped to better understand management and to have a greater appreciation for all the work that goes on behind the scenes. “There is a ton of work and people don’t always get recognition,” Dale said.

From his experience on the board and in farming, Dale has decided to utilize his knowledge to better American policies for farmers. By practicing law or working for a congressman, Dale wants to change agricultural laws and policies for the better.

“The problem now is that we have politicians who don’t really know how farms work,” Dale said. “[They are] making laws and rules for farmers without knowing if it’s helping or hurting them.”

Dale is confident that PHC’s American Politics & Policy program will train him to learn the skills necessary for a rigorous and meaningful career. He is also minoring in Journalism to improve his understanding of the press and his ability communicate well with others.

In his father’s words, “Leadership is asking yourself, ‘what can I say to get this person to do the right thing?’” Dale aims to put this into practice at his farm, in college, and beyond.

Wondering what major is right for you? Read a PHC grad's advice on choosing a major, or explore PHC's major programs below. 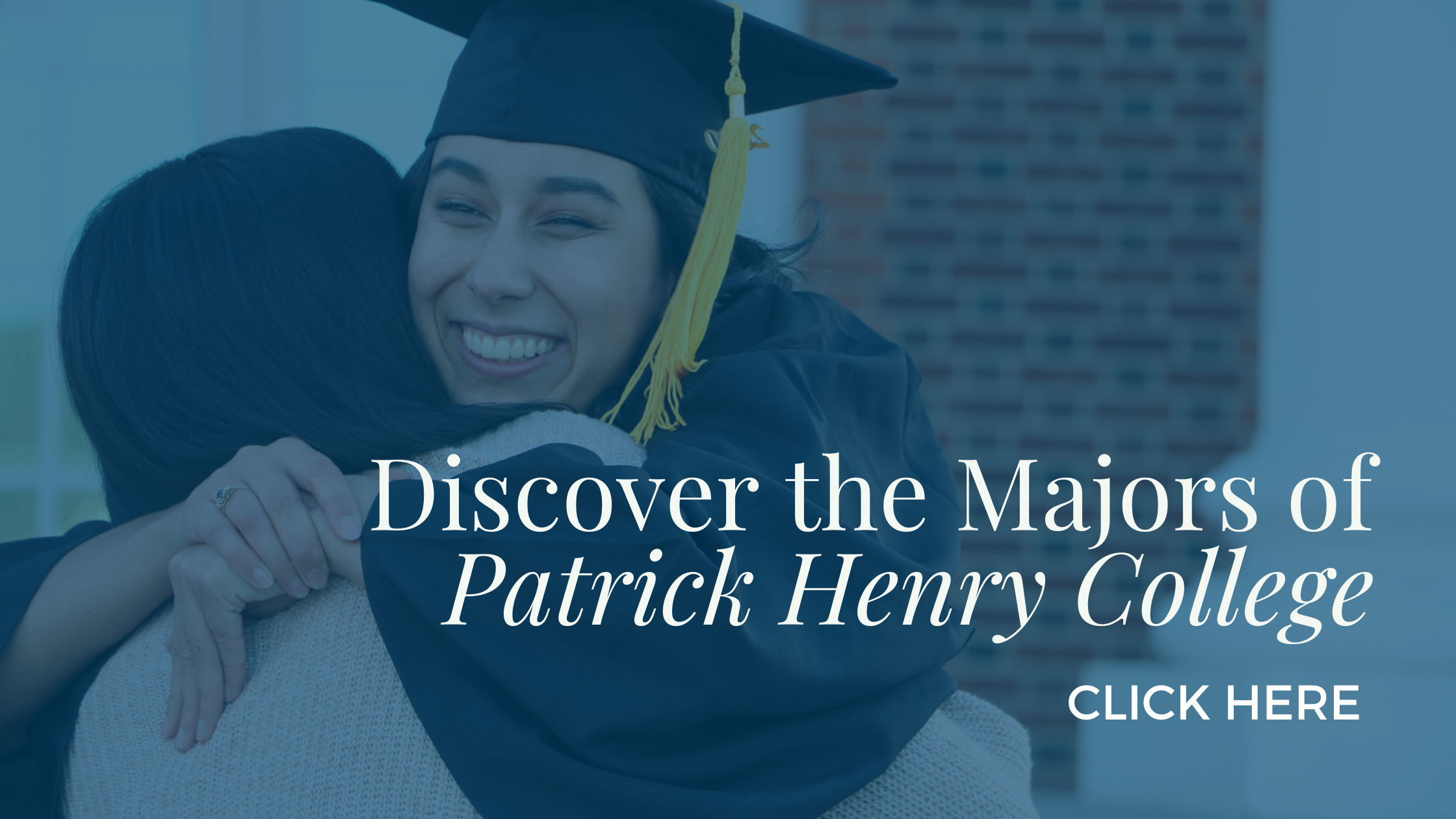