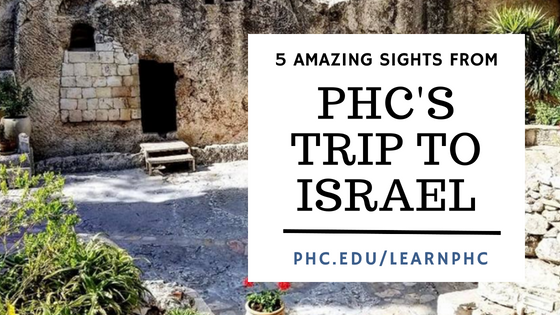 A light rainstorm on the Sea of Galilee. An ornately decorated basilica built by Emperor Constantine. A sobering memorial to the victims of the Holocaust.

Forty Patrick Henry College students got to see these sights and more during an 11-day trip to Israel through an organization called Passages Israel.

This was PHC’s first time partnering with the organization, and professors Dr. Gordon Middleton and Dr. Mark Mitchell helped lead the trip.

Read on to find out some of the most amazing spots that wowed Jake and his fellow students. 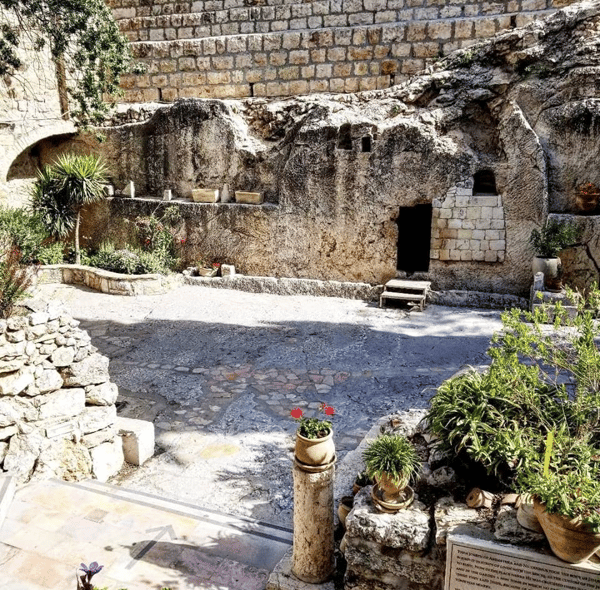 The garden tomb was discovered in Jerusalem in 1867, and many believe it to be the site of Jesus’ death and resurrection. It’s nestled in a rock face near what scholars believe is the hill of Golgotha, or the skull, where PHC students gazed on the face-like image in the rock and imagined three crosses raised on top of the crest.

But the blooming gardens that surround the tomb reminded the group of Jesus’ life, which could not be contained by stony walls. 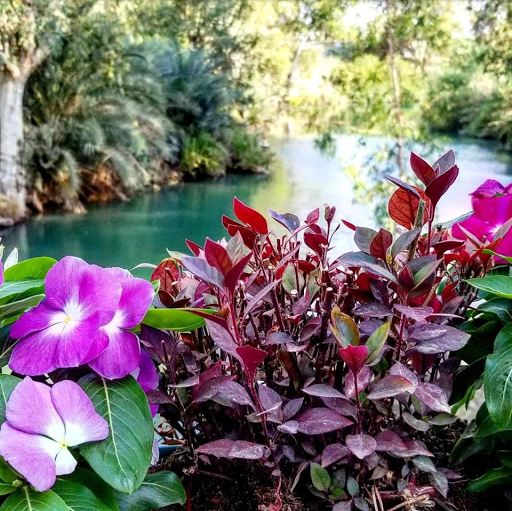 The PHC students were overjoyed to visit the Jordan River, which figures prominently in both the Old and New Testaments. For example, in 2 Kings 2, the Hebrew prophets Elijah and Elisha walk across a parted Jordan River before a chariot of fire whisks Elijah up to heaven; in Matthew 3:13, John the Baptist baptizes Jesus in the waters of the Jordan.

The modern Jordan River is still a center of spirituality. PHC students observed people from a multitude of countries being baptized in its waters. 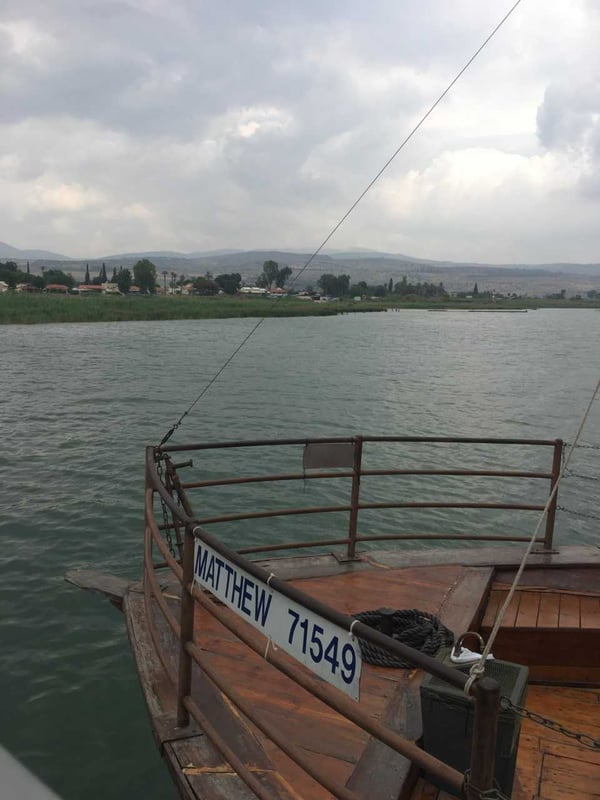 The Sea of Galilee, despite its misleading name, is a freshwater lake fed by the aforementioned Jordan River. It’s the site of many amazing occurrences recorded in the New Testament. Luke 5 tells us that Jesus called four of his disciples, the fishermen Simon, Andrew, James, and John, from its waters. John 21 tells us that Jesus appeared to his disciples on its shores after his resurrection. The PHC tour group stayed in a hotel a short walk from the Sea of Galilee for a portion of the trip, and a highlight for many of the students was a cruise on the Sea. 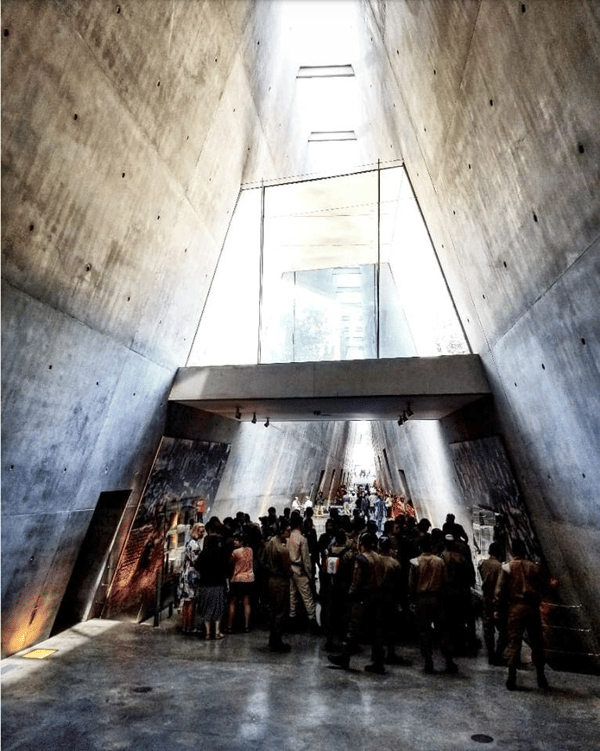 Yad Vashem is Israel’s official memorial and museum of the Holocaust, a genocide of six million Jews perpetrated by Nazi Germany. It honors those who died in concentration camps across Europe as well as Jews and non-Jews who resisted the Nazis to save the persecuted Jewish people. PHC students were given an entire morning to walk the museum, which takes visitors step-by-step through the awful phases of the Holocaust. 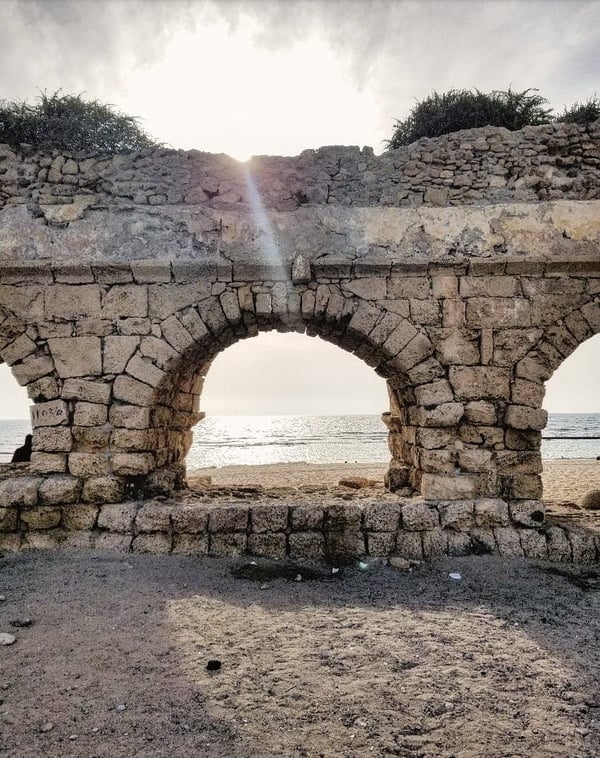 PHC students saw what was once a great harbor town on the Mediterranean sea when they visited the ruins of Caesarea. Built by King Herod the Great and outfitted for all the amenities that a king could desire, from a chariot racetrack to luxurious bathhouses, visiting Caesarea was an interesting step back in time.