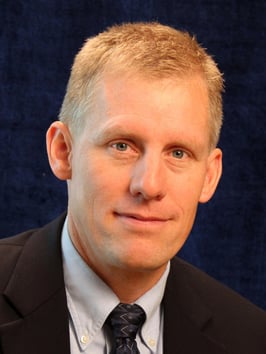 Mark T. Mitchell served as Chairman for the Government Department for many years prior to accepting his current role as the Dean of Academic Affairs at Patrick Henry College. He teaches courses in political theory. He is the author of The Limits of Liberalism: Tradition, Individualism, and the Crisis of Freedom, The Politics of Gratitude: Scale, Place, and Community in a Global Age, and Michael Polanyi: The Art of Knowing. He is co-editor of Localism in the Mass Age: A Front Porch Republic Manifesto, The Humane Vision of Wendell Berry, and The Culture of Immodesty in American Life and Politics. He is the co-founder of the web-zine Front Porch Republic. In 2008-2009, he was a fellow at the James Madison Program in American Ideals and Institutions at Princeton University.