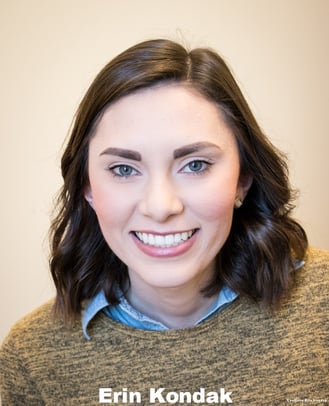 Junior Erin Kondak has been selected to represent Patrick Henry College as a member of the American Enterprise Institute (AEI) Executive Council.

AEI is a prominent conservative think tank in Washington, D.C., that focuses on economic research. The executive council program works as a partnership between colleges and economic experts.

“Their main goal is to foster discussion on economics and free market and development, so that students are talking about these kinds of issues and understanding them,” Erin explained. “AEI has the resources that students need to learn about these things.”

The executive council’s job is to act as ambassadors who can connect their fellow students with AEI’s resources, whether it is access to documentaries and connections to experts.

Erin had been involved with AEI before. She attended a Values and Capitalism conference this past summer which inspired her to get involved, wholeheartedly believing in their mission. She remembered when Arthur Brooks, the president of AEI, came to the College to speak her freshman year. 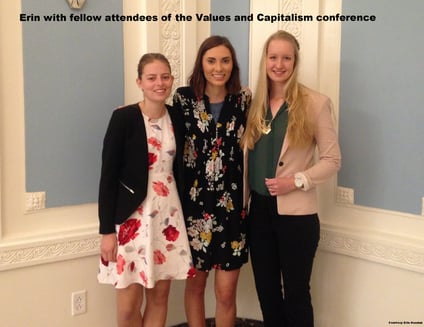 When Professor Nathan Russell suggested to his International Economics class that they apply for the position, Erin decided to take the opportunity.

Erin, as well as faculty from the College's Economics & Business Analytics department, hope to see other students join the Council this year (a college can have up to six represenatives). Students from any major can apply. American Politics & Policy program alumnus Jason Long acted as one of PHC’s executive councilors last year.

Though the program is flexible, and members of the executive council are allowed to work as much or as little as they wish, Erin would like to host more Economics & Business Analytics events than in previous years. Over Christmas break, she intends to make plans for events scheduled for next semester, like more movie showings and debates between either students or experts. Eventually, she would like to invite Brooks back to speak again.