Within the Government Major

Be sure to note that your donation is for the APP Program! 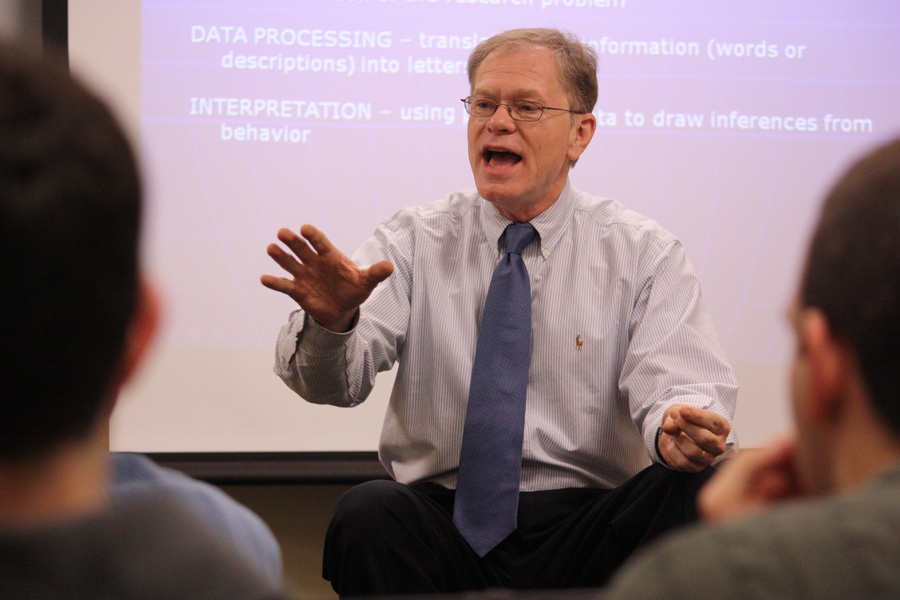 There are many opportunities for apprenticeships in the American Politics & Policy track including, for example, exploring opinion polling and survey research. In a practicum like this, students learn the history of public opinion polling, the methods used in polling, and how to accurately interpret poll data. Students are then placed in a survey research firm for a period of time to actually do public opinion polling, culminating in a report on their work. Students also do their own polling projects, independent of their work in survey research firms, researching already existing survey data to draw conclusions about public opinion on specific key issues facing American policymakers. PHC's proximity to Washington D.C. makes it one of the best colleges in the country for government internships. Students have interned at the White House, the US Department of State, US Department of Defense, US Department of Justice, and the US Office of the Attorney General. Students have also fulfilled internship requirements at various Congressional offices, including with Rep. Mike Pence (IN), Rep. Michelle Bachmann (MN), and Sen. Sam Brownback (KS); other students have interned with campaigns for election at all levels of government, including the 2008 Presidential campaign. 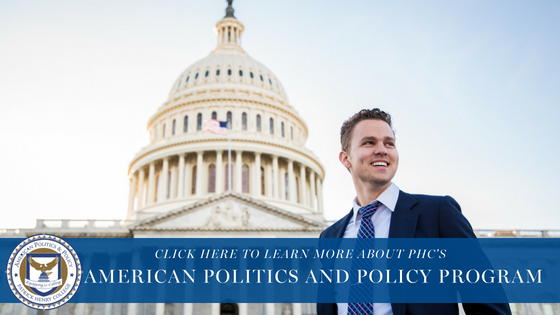