Why Remember the Past? Plus 5 Memorials You Didn't Know Existed!

Our nation’s capital is a trove of homages to the past; just 68.34 square miles of real estate hosts over 160+ monuments and memorials, from memorials like the Lincoln Memorial, immortalized in the nations’ consciousness by its significance, prominence, and, of course, classic movies like Mr. Smith goes to Washington. 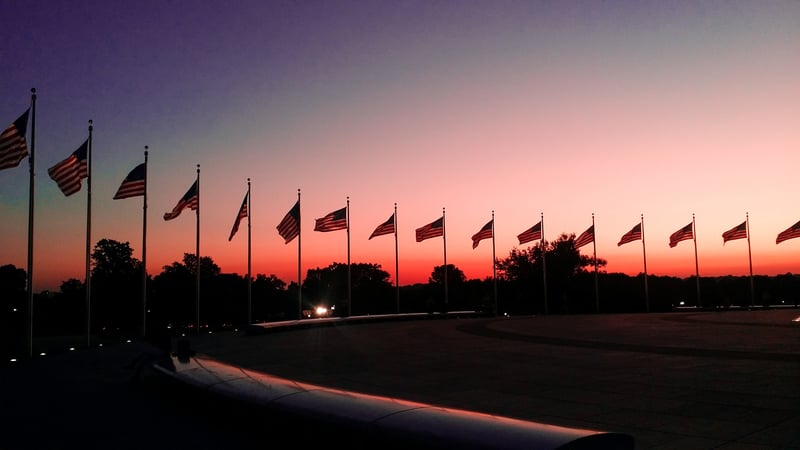 Check out our infographic at the bottom of the page...

This Memorial Day, families will be honoring those who gave their lives when fighting in our nation’s wars. Many will visit the grave sites of loved ones, host cookouts, and spend time with family. 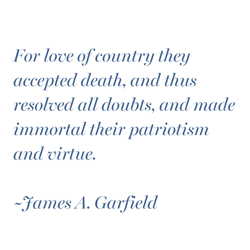 In fact, there is an underground of lesser known monuments and memorials, tucked into tiny parks, quiet spots in museums, or other out-of-the-way places in D.C. It is usually impossible to make a trek into the District without stumbling upon a lesser known monument. Though it can be disorienting to come upon a unfamiliar figure of stone, iron, that little known monument tucked in some out of the way corner warrants a moment of your time and attention.

Why Remember the Past?

At Patrick Henry College, students spend a lot of time studying, analyzing, and discussing the past; whether through taking U.S. history and Western Civilization, discussing various philosophers, or studying competing theories of governance in political theory. 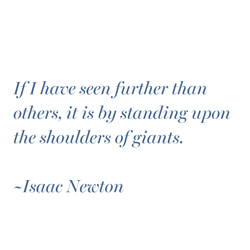 Taking time to learn from history, theology, and philosophy, and the Classical Liberal Arts, is a recognition that men cannot live meaningful lives divorced from the context of the past, but that the past actively colors and informs the present.

This can be seen on a micro level with individuals, who are indebted to the discoveries, knowledge, and work of those before them. Isaac Newton said, "If I have seen further than others, it is by standing upon the shoulders of giants." This can be also be seen on a macro level in society. Each generation is not an isolated group, creating its own culture, society, and traditions, rather, each generation follows another, and relies on, learns from, is inspired by, and improves upon the work transmitted by the previous generation. 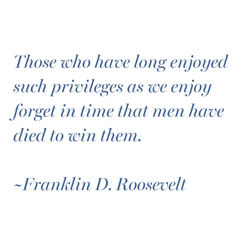 So the torch passes on. The sacrifice of the soldiers we remember on Memorial Day was not just significant during their lifetimes--their sacrifice secured the present way of life for current generations as well. Franklin D. Roosevelt reminds us that "Those who have long enjoyed such privileges as we enjoy forget in time that men have died to win them."

Do This In Remembrance

The idea of remembrance also has immense spiritual significance. Christianity hearkens back to a historical event of immense important, that of Jesus’ incarnation. We remember Jesus’ sacrifice on the Cross through taking communion regularly (1 Cor. 11:24).

In the Old Testament the importance of remembrance is also interwoven. God commanded the Israelites to place stones of remembrance on the far side of the Jordan, so that following generations should remember God’s help and faithfulness in parting the Jordan river (Joshua 4:1-5).

Those Who Have Gone Before

Pausing for Memorial Day, or visiting monuments and memorials acknowledges the importance of recognizing those who have gone before us, acknowledging that their lives, their work, and their contributions mattered and still do matter. Memorials immortalize the movers and shakers of a generation so that their contributions will not be forgotten. But remembrance for remembrances’ sake leads merely to nostalgia or the satisfaction of superficial curiosity. 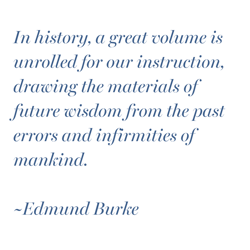 Edmund Burke wrote, "In history, a great volume is unrolled for our instruction, drawing the materials of future wisdom from the past errors and infirmities of mankind."

The point of a memorial or monument,  is to intrude on and interrupt our national consciousness so that they might inform and instruct it, and in the end, as with Memorial Day, make us grateful.

So next time you are making the trek into D.C., instead of passing by that unfamiliar memorial or monument with little or no pause, consider stopping and contemplating for a few minutes. You may find yourself enriched and surprised by what you find.