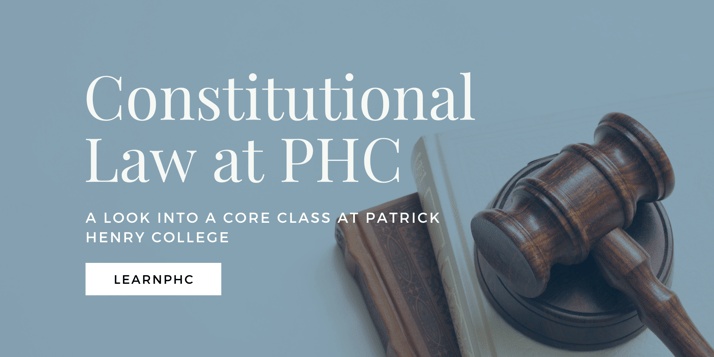 When Marbury v. Maddison took the newly-formed United States by storm in 1803, it didn’t just become a landmark case for the Federalist party in a time of political uncertainty (although it most certainly did). It established a new precedent that would help shape the nature of the American judiciary for the next two-hundred years by creating a concept called  "judicial review".

It's been a pillar of the American legal system ever since.

Throughout the history of the United States, landmark court cases like Marbury v. Maddison have played a critical role in defining the inner workings of the American government and in the interpretation of United States law. McCulloch v. Maryland helped define the power of Congress and its scope of power on state legislature. Similarly, Brown v. Board of Education ruled that segregation in schools was unconstitutional. And Obergefell v. Hodges legalized same-sex marriage. Each case changed what the United States looked like at the time.

Here’s an unavoidable truth: to contextualize the history of the nation and to understand the present-day circumstance of the complex political fabric of the U.S., one must have an understanding of constitutional law.

Without it, the leaders of tomorrow would be unable to understand the kind of impact the judiciary has had—and continues to have—on this country. That’s why, in preparing the next generation of Christian leaders for the challenges of tomorrow, Patrick Henry College ensures each of its students takes GOV203, or, as it’s more commonly called, “con-law.”

Every student that earns a degree at PHC will graduate with a grasp of the United States’ most important court cases and a deeper understanding of the legal system. How does the court system work? Why is judicial review important? What does interpreting the constitution mean? Answering these questions and equipping students with the answers is an essential part of the college’s 63-credit core curriculum and critical to preparing graduates for the next chapter after college.

For students who plan to take a career into the legal world, constitutional law provides a firm base from which to start, contextualizing one of the most complex fields of study. It gives them a grounding before they become a part of PHC’s pre-law track.

We want our graduates to be prepared for anything—to be well rounded citizens regardless of their field of work. Whether students come to Patrick Henry College to get a degree in strategic intelligence or study journalism, the faculty and leadership at the college want graduates from PHC to be able to participate in meaningful conversations about law, even if they never apply for law school.

That’s part of what we believe it means to equip graduates to lead the nation and shape the culture.

Interested in going to law school? You've come to the right place. To read about our pre-law program, click below!