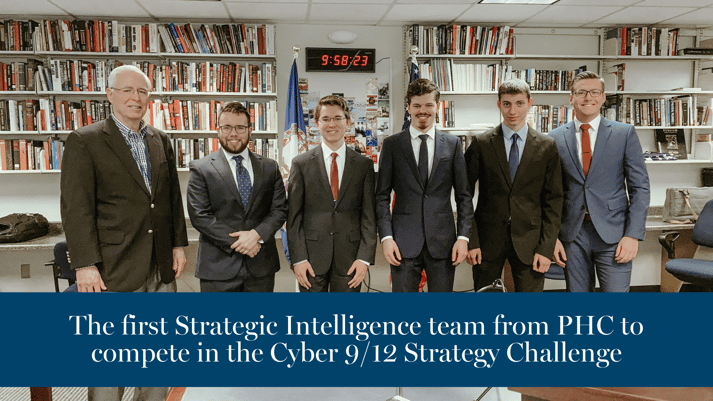 "As seen in reports over the past days and weeks," PHC senior Thomas Doan explained to representatives of the National Security Council in an opening practice presentation, "an attack on Qatari infrastructure has caused damage to Qatar and the U.S.A."

After Doan finished speaking, junior Noah Johnson, senior Edmund Hurty, and sophomore James Fleenor each practiced their piece of the presentation before Doan made his closing remarks and turned to Dr. Gordon Middleton for feedback.

This dry run proved helpful as the team’s oral presentation and written situation assessment brief advanced them to the second round of the Atlantic Council Cyber 9/12 Challenge (AC Challenge).

PHC’s team competed against teams of professionals and undergraduates. Middleton found out about the competition only a week before the application period closed and was delighted when PHC’s application was accepted.

On Friday night, after presenting mid afternoon, the team received news that it had advanced to the second round and appeared fourth on the list of teams. PHC’s team name appeared under the three teams with awards from the competition. The team collectively presumed that this meant they placed fourth out of the participating teams. 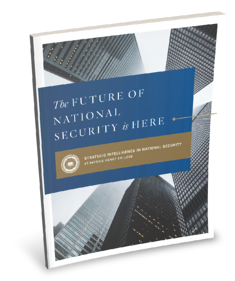 “What appeared to be a fourth-place finish in the qualifying round to get to the semi-finals was fantastic for our very first try,” Middleton said in a post-competition email. “The PHC team worked very hard over the past couple of weeks and exceeded my expectations in all measures.”

The AC Challenge provided SI students the opportunity to apply the skills they learned in their classes to a scenario that simulates real-life problems that they may address in future jobs.

During last-minute preparation, team members learned the importance of considering things like color-blindness when presenting. (The team’s recommendations were color-coded to indicate how strongly they suggested implementing them.)

“I think it’s valuable to be able to deal with those types of fictional situations because they do happen around us,” said sophomore Marcia Washburn, the team’s junior researcher. Fictional situations give students an accurate assessment of how they would perform in real-world situations.

A week before the competition, the team received a file with details on a fictional scenario. Teams had to provide recommendations to a panel of judges about how to address this problem. After their ten-minute presentations, each team fielded questions from a panel of judges for ten additional minutes. The teams presented the course of action they would recommend if faced with the cyber attack in the scenario, hence the 9/12 element of the competition name.

“The PHC team did very well. In the feedback session, there was significant amazement by the [judging] panel that this was PHC’s very first experience in the competition. That was a good sign,” Middleton said in an email to the presenting team and researchers after the second-round presentation.

Team members had help from multiple “red teams,” which are panels of people experienced in the strategic intelligence field who analyzed the team’s research and presentation throughout the preparation process.

A two-person research team, which consisted of Washburn and senior Ethan Lockman, provided instrumental assistance in the team’s draft of the presentation.

“[Ethan] literally pulled up the blueprints of how the water purification systems that the Navy and Marine Corps use work so that you understand how to deploy these water systems for desalination purposes,” Hurty said. “That’s dedication.”

Hurty celebrated the team’s success but recognized that a more technical knowledge of cybersecurity would have been beneficial. Team members look forward to using this experience to their advantage in future competitions and the real world. Planning is going forward to stand up a formal team structure in the fall of 2022, which will include a head coach and two assistant coaches, in preparation for the 2023 competition.

“I think it’s incredibly relevant to be literate in cyber affairs,” Washburn said. “I think it’ll become necessary because that’s what our world confronts us with, even if we don’t really see it.” 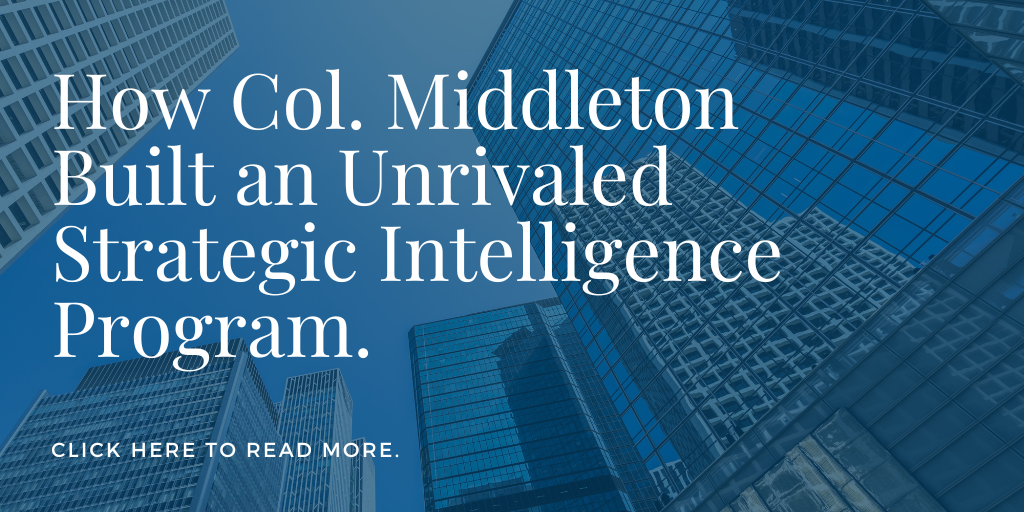