To be a good Model United Nations (MUN) competitor you need a handful of things: charisma, a couple dozen cups of coffee, and the undying drive to get on as many policy resolutions as possible. A nice blazer helps.

For PHC’s MUN president, Josiah Ssempa, it’s all about personality, networking, and polish.

“I think it adds a lot to people’s resumes,” Ssempa said. “There are a lot of skills that Model United Nations adds to my professional development. It shows others that you are able to professionally showcase your skills and advocate for your policies in a professional and winsome way.”

Model United Nations is technically a form of competitive debate, and at PHC, it’s the college’s most prominent student-run club. The American MUN conference, normally hosted in Times Square at the heart of New York City, brings together hundreds of college students from countries like France, Italy, Spain, China, Denmark, and a host of others to act out the functions of the United Nations.

Every year, MUN leaders release policy topics, and students from all over the globe must come to the competition ready to represent a certain country and advocate for their nation’s stance on those respective topics.

In 2019, PHC represented the African nation of Niger and argued the country’s position on weapons sales, chemical warfare, and border security.

And in 2021—PHC brings home a distinguished delegation in this year's learning opportunity to develop and negotiate international policy with schools from across the world.

The PHC team fully expects to use the advantage of in-person argumentation to give them the edge when MUN 2022 rolls around. 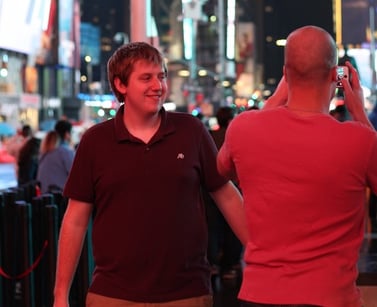 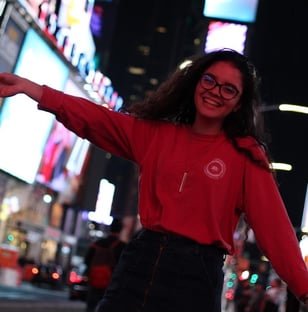 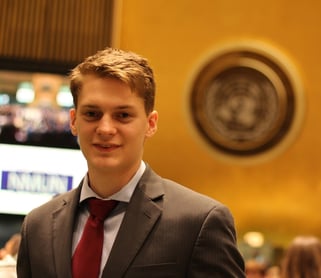 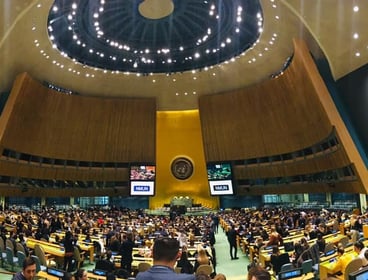 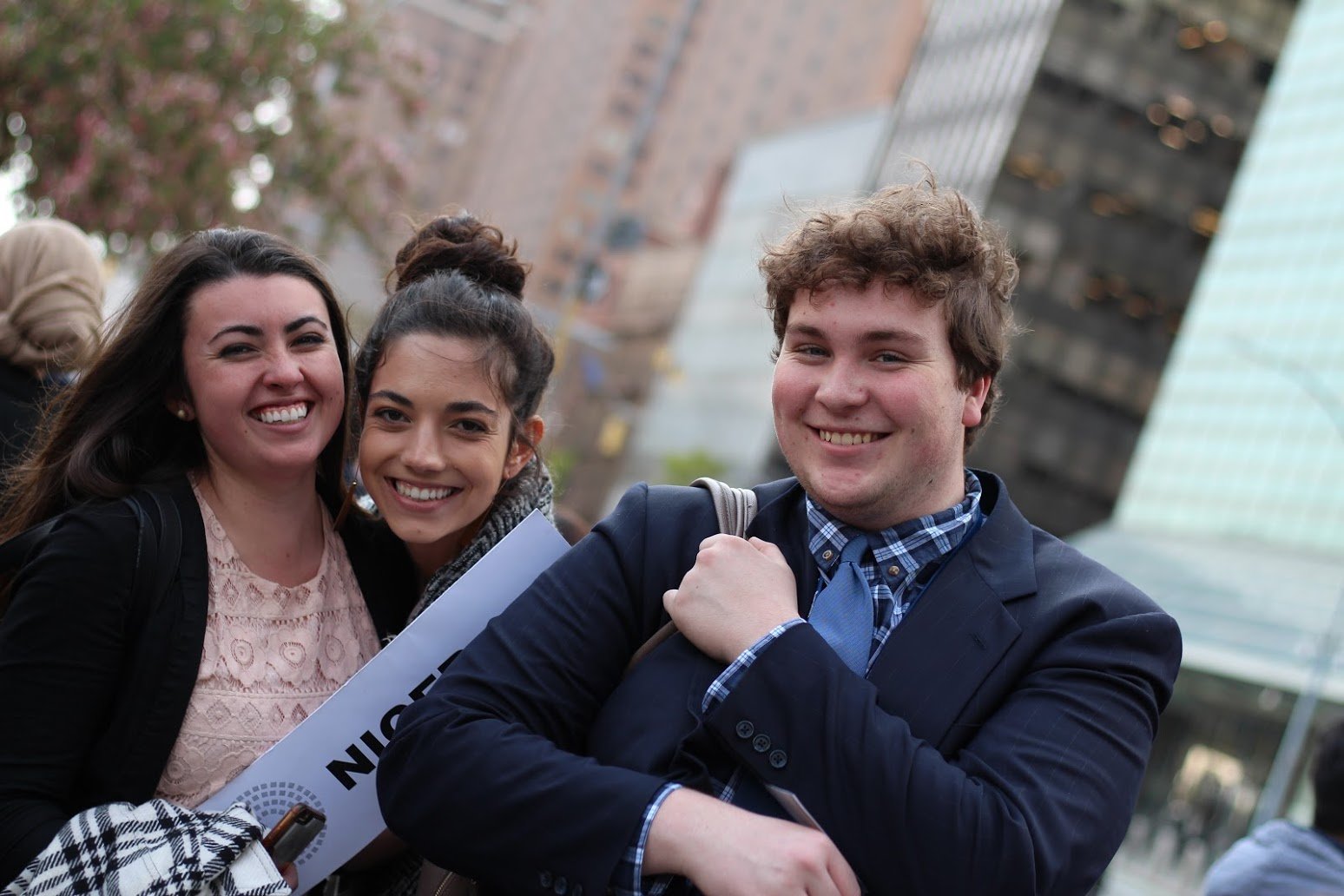 This year’s team leadership, President Josiah Ssempa and Vice-President Elizabeth Sluka, will lead PHC’s competitors to the first-ever virtual MUN conference. Instead of congregating in the ballroom of the Times Square Hilton Hotel, participants will have to use zoom rooms and chat boxes. The change in format will be a challenge, but will also provide students with the opportunity to compete—something they didn’t get to do in the spring of 2020 due to COVID-19.

Model United Nation at PHC is entirely student-led. Every year the team appoints new leadership, fundraises the resources they need to go to New York, and trains their participants.

This season, MUN has garnered interest among a number of freshmen and younger talent at Patrick Henry College.

“There are a couple—actually several—people on the team I’m just really, really stoked about," said the team’s Vice President, Elizabeth Sluka. “It’s so evident they bring so much to the team. Josiah and I have been blessed to have all of them. I’ve just been so blessed by how much work they’ve put in.” 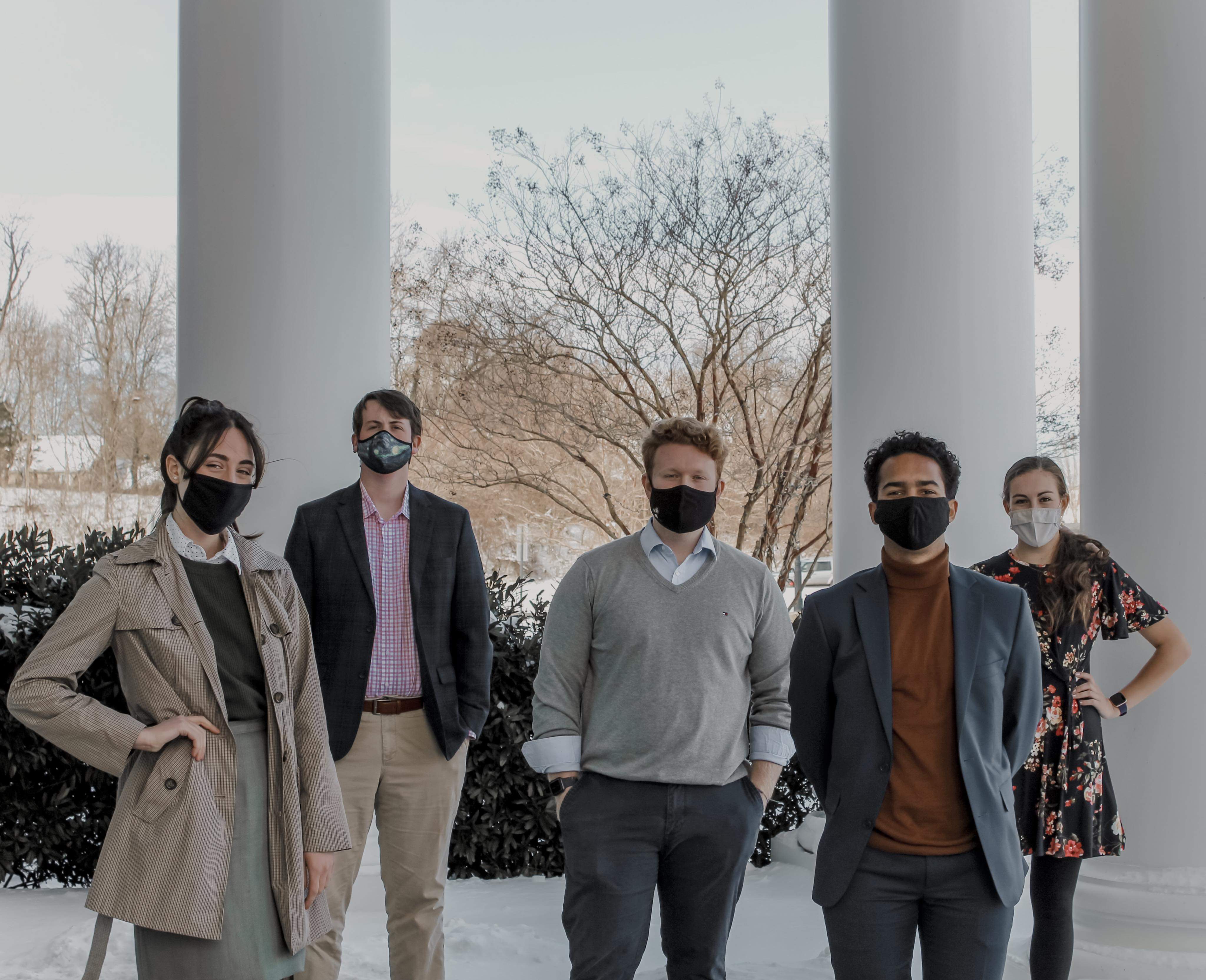 For the competitors that make participating in MUN a part of their college experience, the conference is a unique opportunity for students to prepare themselves for their future respective careers, even when they may not be planning to go into international relations or diplomacy. Specifically, MUN prepares students in the areas of team cooperation and interpersonal relationships. This is in contrast to forensics competitions which are focused on proving their opponents wrong, MUN forces students to work directly with their competitors.

“It fosters an ability to be diplomatic,” Sluka said.

“How do I increase interpersonal cooperation without compromising what I believe? I think that it is a really, really valuable skill to have going into the workforce when it comes to making business deals, talking to people on a day-to-day basis, and making friendships with people that think very differently than I do. Surprise! You don’t have to win every argument.”

For Ssempa, he's hoping those skills will work in his favor while he pursues a career in law. Ssempa's favorite memories from Model United Nations in 2019 include small moments that happen between teammates and the experience in New York.

"It was really fun to get to know the other delegates, trying to convince them to sign our resolution, and then to get good street food from the food trucks," Ssempa said.

If you want to learn how to argue well and speak clearly during your college experience, there's no better school in the nation than Patrick Henry College. Don't believe us? The secret sauce is our Core Curriculum. We share that secret with the world. Click below to learn more.