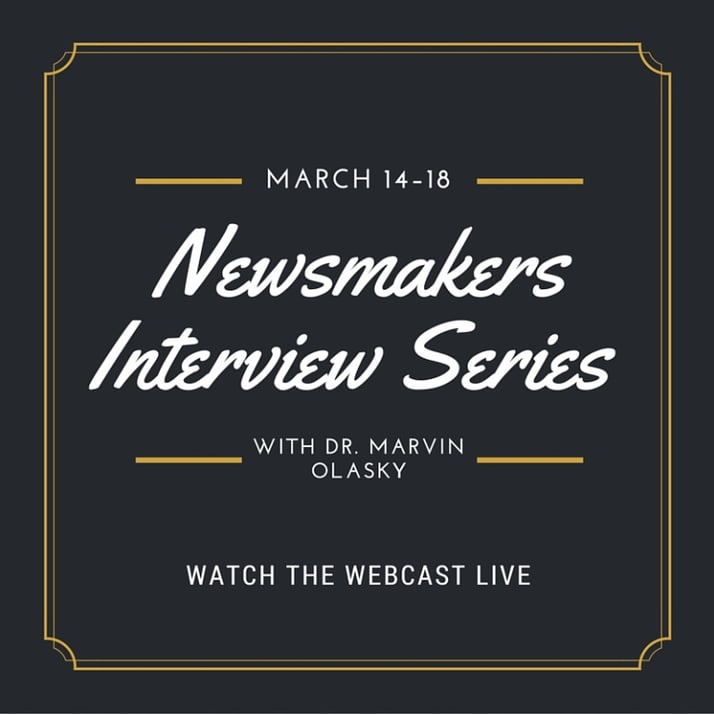 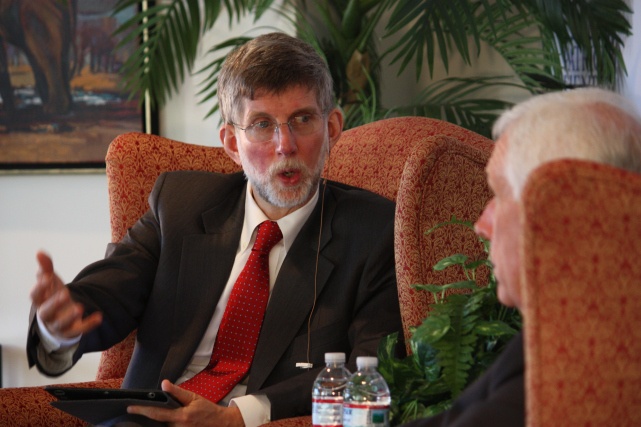 Interviews are free and open to the public. Have a question for an interviewee? Tweet @patrickhenrycol and we will ask them for you, during our Q&A.

Join us in the Barbara Hodel Center

Watch live on our webcast!

You can view or listen to the previous Newsmakers Interview Series here.