When her mother remarried an American man in 2013, Sophomore Shiyi Zhang moved from China to Minnesota.

“I learned English while I was in China. Like many other students, we were required to learn a second language, so I decided to start learning in primary school,” Zhang said. "Moving was both a happy and sad time. I miss my extended family, my aunts, and uncles in China. I hope that after I graduate from college I can go back to China to see my grandparents,” Zhang said. 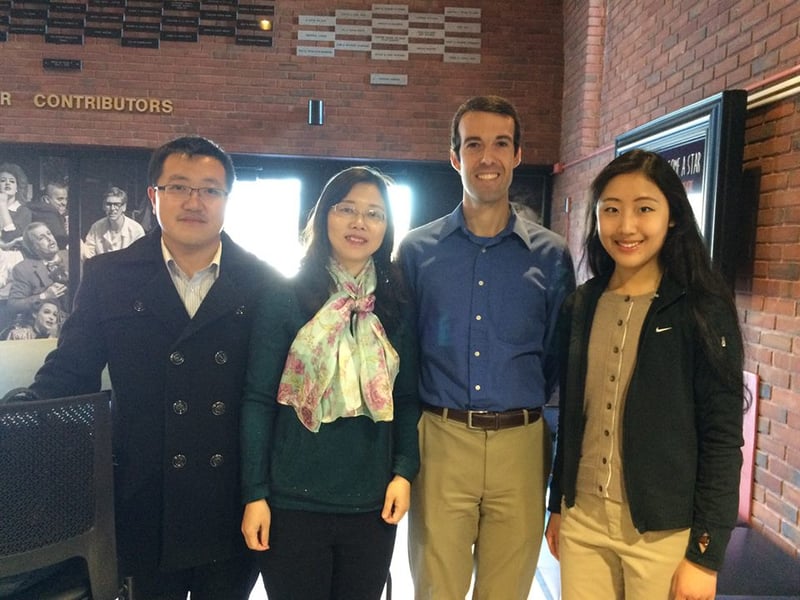 Shiyi moved to the U.S. in April 2013 and has since grown to love her new family, new country, and most of all her new freedom. She dreamed of attending Patrick Henry College for three years before she was finally able to come. PHC represents the liberty she has in the U.S. to pursue God’s plan for her life as opposed to the strict rules and systems of Chinese culture.

Before the move, Shiyi led a contented life in Beijing. Her mother was an associate professor and satellite engineer at Tsinghua University, one of the nine most elite schools in China.

As Christians, the Zhangs mostly kept quiet about their faith but were able to worship regularly and pass out tracts and fliers inviting Tsinghua students to their church. Once a week, over 100 believers crowded into the hotel conference room where the little church met.

“There was not severe persecution,” Shiyi said, “In other parts of China, the persecution is much more serious.”

Shiyi’s public high school had around 2,000 students. She did well in school and had many friends, some of whom were Christians too.

Shiyi left China her senior year, before she could take the competitive College Entrance Exam—an exam that determines the universities and majors students are eligible for. Her future plans were turned upside down.

Looking back, she realizes the move may have been a blessing in disguise.

“In Chinese universities, you do not have the choice to change your major. We choose our major before we enter college,” she said, “A lot of people choose the wrong major.” 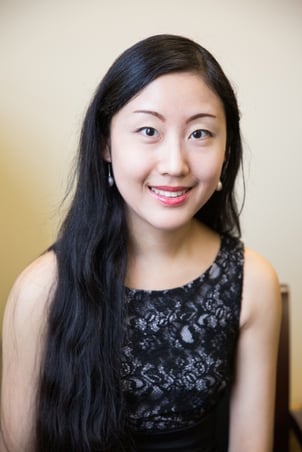 Shiyi entered the University of Northwestern, a Christian college located in St. Paul, in the fall of 2013, just months after the move. But she doubted whether her major, dietetics, was right for her.

Shiyi did not like UNW enough to stay, so she transferred to the University of Minnesota at Minneapolis. The school proved to be no more to her liking than UNW, however, and during her time at her new college she realized she no longer wanted to be a dietitian.
Her desire to work as a dietitian for the rest of her life waned when she started working at Regions Hospital in St. Paul, helping patients order food that matched their nutritional needs. She felt too boxed in. Then she remembered PHC.

Shiyi took the fall 2015 semester off and applied to PHC again. She was accepted and awarded more scholarship money than before.

At twenty years old, Shiyi entered PHC as a sophomore in the 2016 spring semester. She is leaning towards majoring in American Politics in Policy.

“I want to work for the U.S. government or an organization in the District of Columbia to promote values that are important to our society, like free markets and free speech,” she said.

PHC has proven to be her dream school.

“The professors are really, really nice,” she said, “Some of them are kind of like family members to you. They’re so willing to help, and they care for you genuinely.”

Zhang would like to learn Japanese next, since she is fascinated by the Japanese culture and plans to use her abilities in the future as she pursues a career in government. This volunteer opportunity reminded Zhang not only of home and what she could do in the future but also served as a reminder of faith and its ability to transcend language limitations.

“I would like to equip myself at PHC and be better prepared to do things for God in the future and also be a well-rounded person,” Shiyi said, “I want to receive the Christian education that I always wanted to receive, and then be a better servant of God in everything that I do.”