Get Ahead on Your Summer Reading

Getting ahead on summer reading is a great way to get a strong start on the Fall Semester! C.S. Lewis once said, “But in reading literature I become a thousand men and yet remain myself.” Books give you a new perspective on the world that you can't find anywhere else.

Professor of Literature Cory Grewell has some recommendations for getting ahead on summer reading:

1. Douglas Adams’ The Hitchhiker’s Guide to the Galaxy (Series) 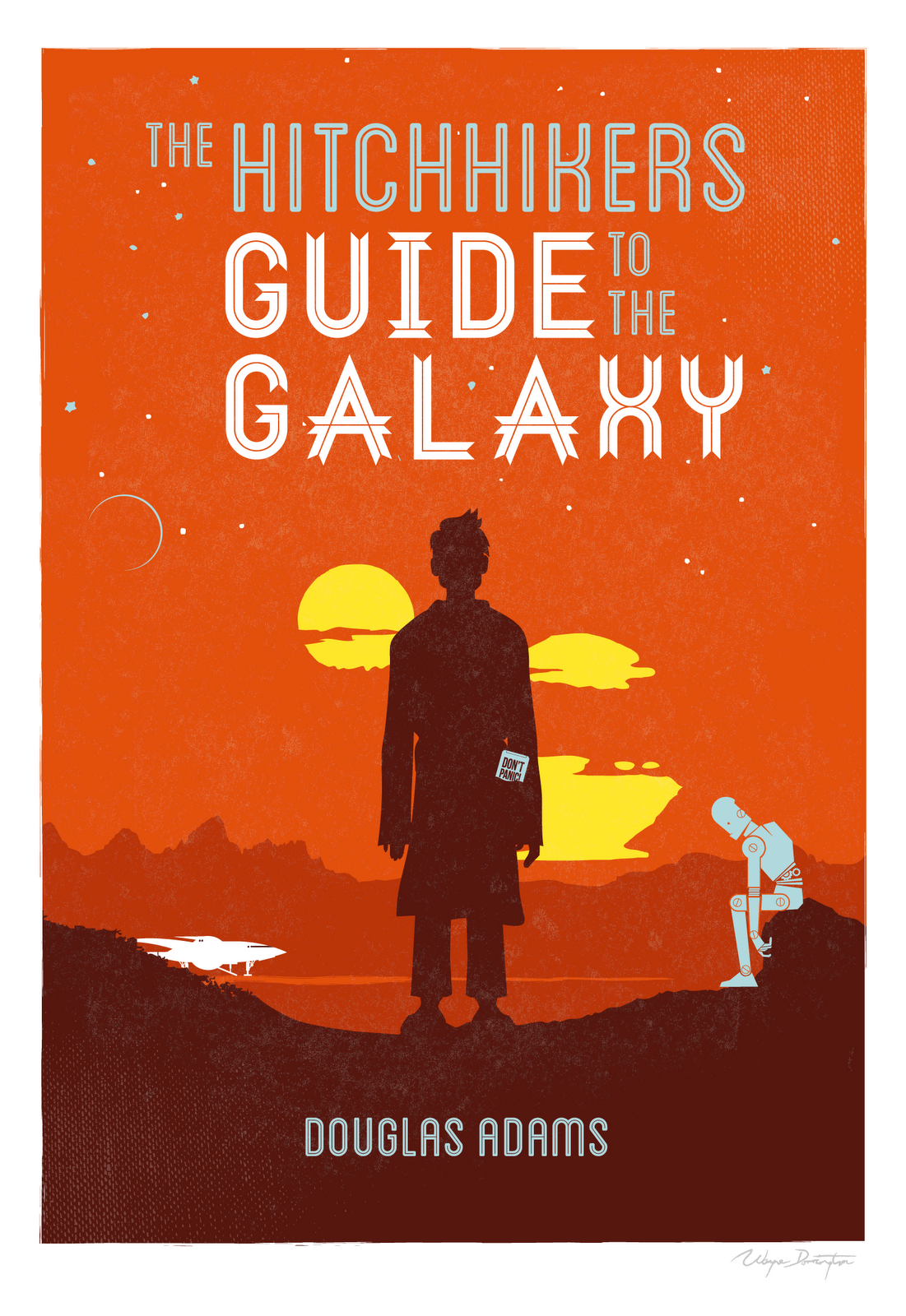 The plot centers around the protagonist, Arthur Dent, who is rescued by his friend, an alien researcher for The Hitchhiker’s Guide to the Galaxy named Ford Prefect. The book examines earth and many other planets in the universe.

Grewell loved the book “because it is hilarious but also poignant. Satire at its finest. Mostly this book is just good intelligent entertainment.”

2. Hans Boersma’s Heavenly Participation: The Reweaving of the Sacramental Tapestry 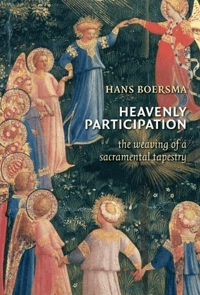 Boersma's work examines the importance of a sacramental mindset in helping Christians think about things higher than their immediate realities. It also discusses the barriers that contemporary mindsets have erected between the supernatural and natural.

“It is a game changer,” Grewell said. He enjoyed the book's discussion of how we think about meaning and reality.  Grewell called it "the most influential book I’ve read since Saving the Appearances by Owen Barfield, which is another good one. This book has helped me see creation as essentially sacramental in meaning, if not in fact, in being as well.” 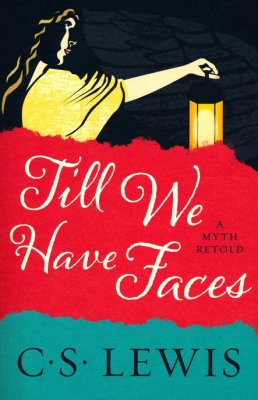 Grewell says that it is Lewis’ “imaginative opus,” and likens it to the Chronicles of Narnia, except that it's  for adults. The book is a retelling of the Greek myth about Cupid and Psyche. Interestingly, it brings a new understanding to the Christian faith and meaning of life.

Grewell was drawn to the complex nature of myth in Lewis’ work, as it describes it in an artistic and imaginative way. “This book sort of crystalizes for me the value of mythos as truth, not as a vehicle of truth, because that formulation implies that the truth in myth can be distilled from it; what Lewis shows us here is that the myth, the mystery, and the art are the inextricable form that the truth often takes,” he said.

4. Dorothy Sayers’ The Mind of the Maker 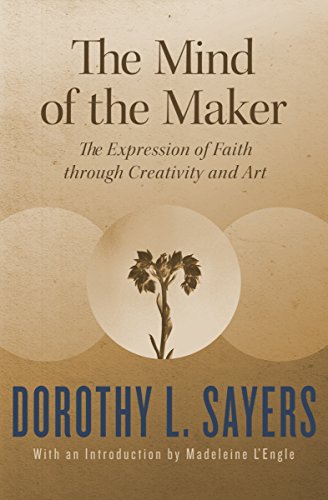 “It is one of the best explanations of the Trinity out there as well as a terrific exploration of the creative mind as the image of God,” Grewell said. 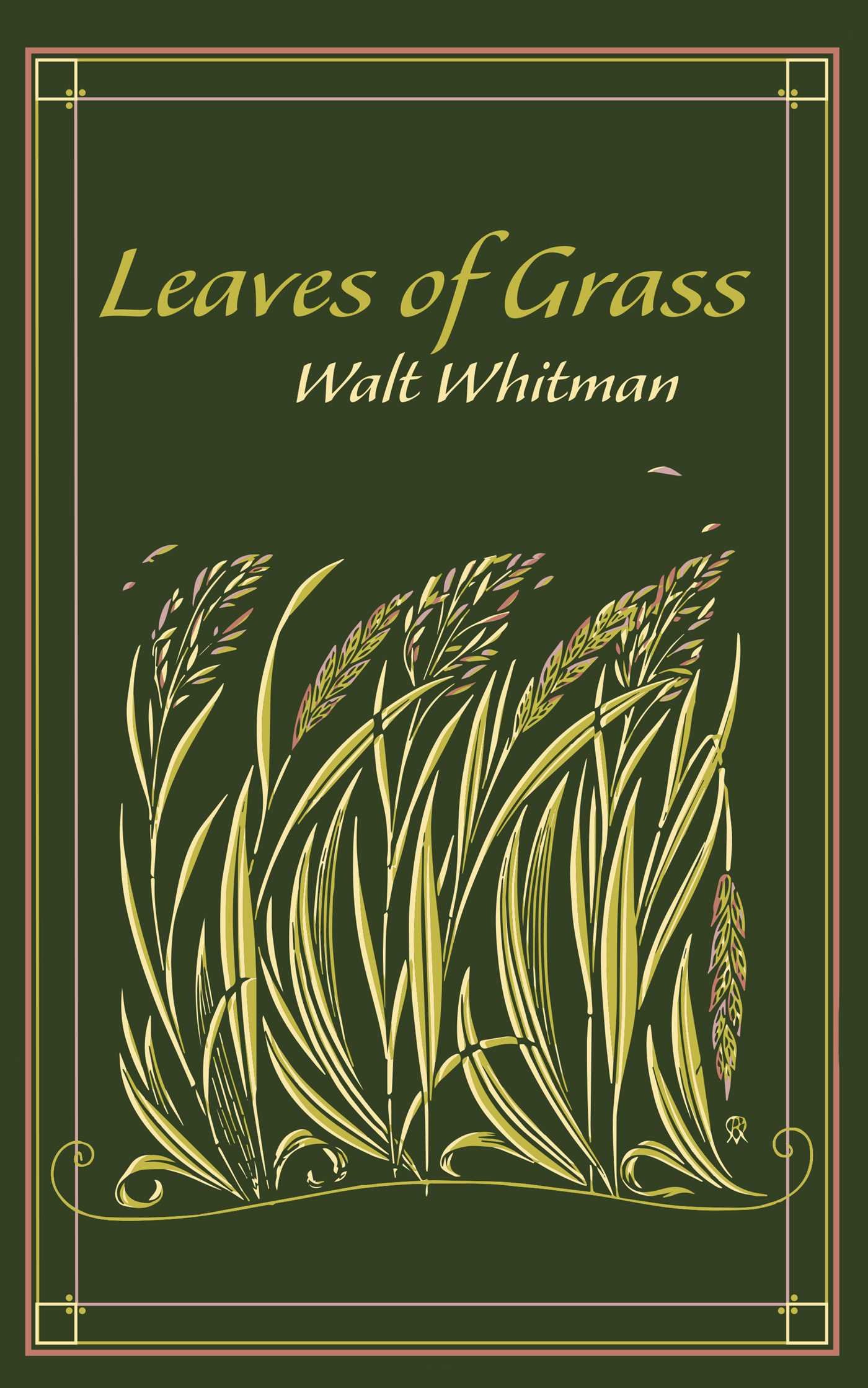 Whitman’s collection of poems, published in 1855, discusses concepts like the soul, the body, democracy, war, mortality, and loss.

“The salvation of culture just might be committing ourselves to once again reading sustained, difficult, and serious poetry,” Grewell said. In addition, he recommends Wordsworth’s Prelude or Lyrical Ballads, as well as the poems of John Donne.

Reading poetry in depth is a great way to get some literary variety. “Spend some significant and sustained time in works of good poetry,” Grewell said.

This summer, Grewell is planning to read eight new books, including Remythologizing Theology by Kevin Vanhoozer, The Blue Sapphire of the Mind by Douglas Christie. He also plans to completely finish Leaves of Grass by Whitman, and The Prelude by Wordsworth.

Click below to read about the Literature Major at PHC!