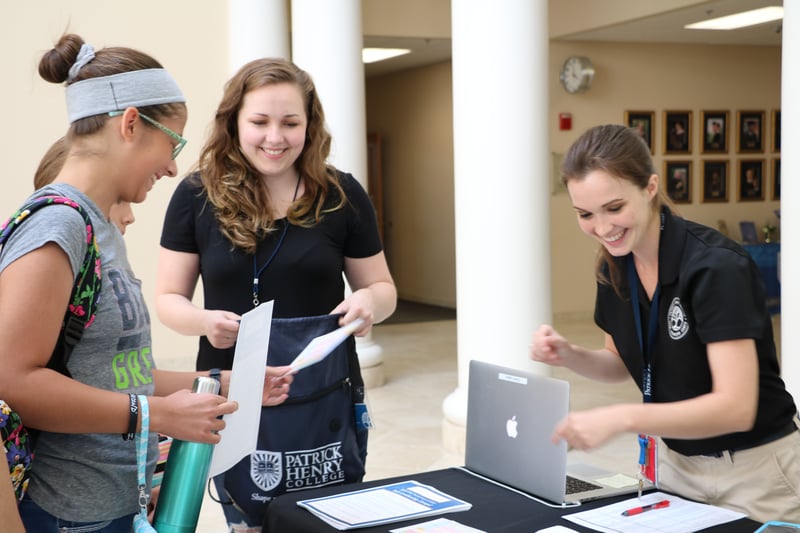 On June 24, 2018, one hundred teenagers from across America made their way to the country of "Slobovia" located at Patrick Henry College in Purcellville, VA in the year 2023.

Armed with their passports and thoroughly developed backstory, students went undercover as writers, nurses, couriers, and others to conceal their identity as CIA agents. With the safety of American assets and the attendees at the Eastern European Medical Conference hanging in the balance, these students accepted their mission. 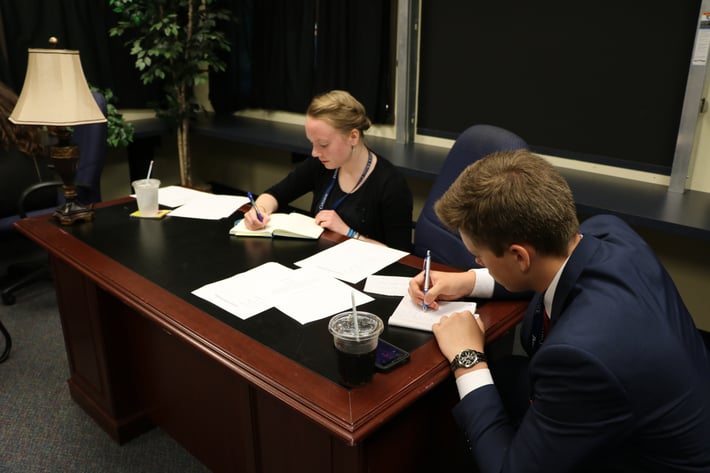 Patrick Henry College’s Teen Leadership Camps hit the ground running week one with Strategic Intelligence (SI) camp. This “spy camp” allows teens ages 14-18 to experience what it’s like to be a real spy for a week. 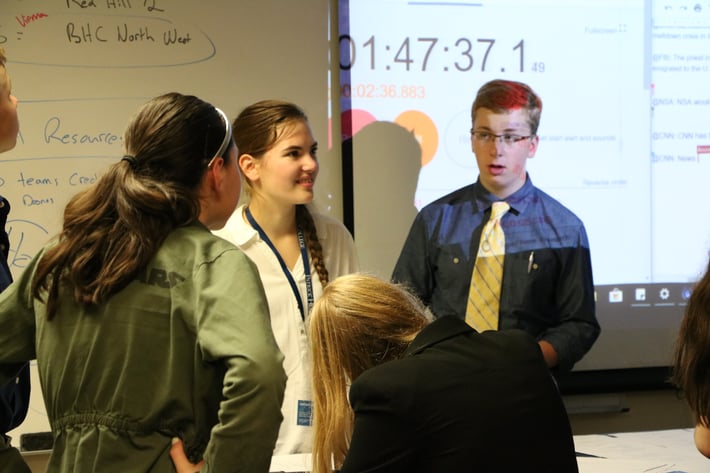 Each day campers played games and activities to earn their team points. One game involved campers evacuating a group of stubborn guest from an event as the result of an impending bomb threat. Another was the Crisis Management Exercise where campers represented government agencies like the FBI, CIA, and NSA as they helped to keep the country safe during domestic and international chaos. 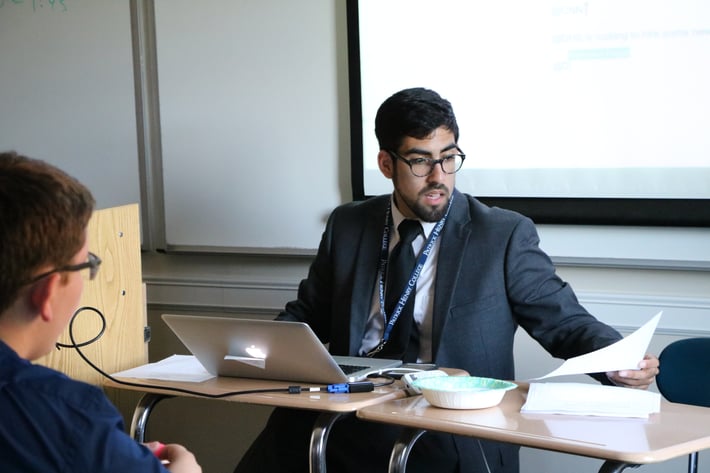 Campers also attended a gala where they sought out other informants and discovered new information by dropping “keywords” to the correct informant.  At the end of the week, the winning team celebrated their victory by reserving a spot in the VIP lounge at the Jazz Fleur restaurant. The rest of the teams used their wits to sneak into the lounge and find new information. 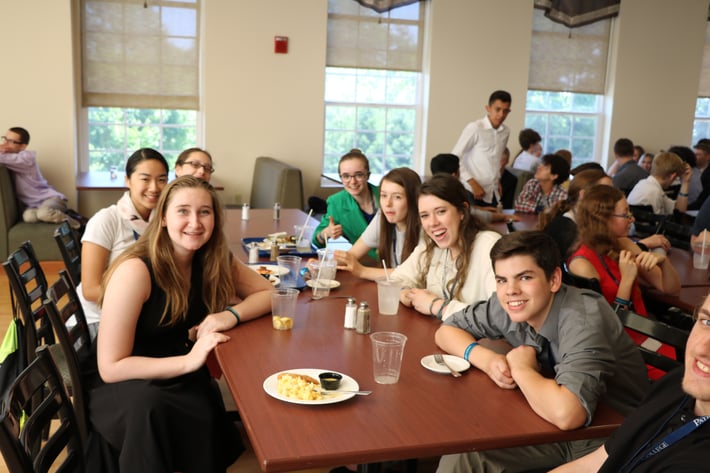 The Advanced Track campers (campers who have passed the first level of SI camp) also participated in the activities. The Advanced Track is modeled more closely to Patrick Henry College's Strategic Intelligence major for those who are interested in going into the intelligence field.

To learn more about our program Strategic Intelligence in National Security, click below... 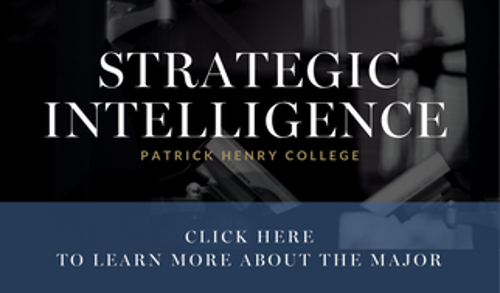