Patrick Henry College only sent two students to the 2021 Transatlantic Dialogue for Future Leaders (TDFL). As it turns out, two was enough to win the final round and bring home both gold and silver.

Thomas Keith, a senior at PHC, placed first overall alongside his team. Emma Randall, a junior at PHC, took second place after facing off against Keith in the final round. 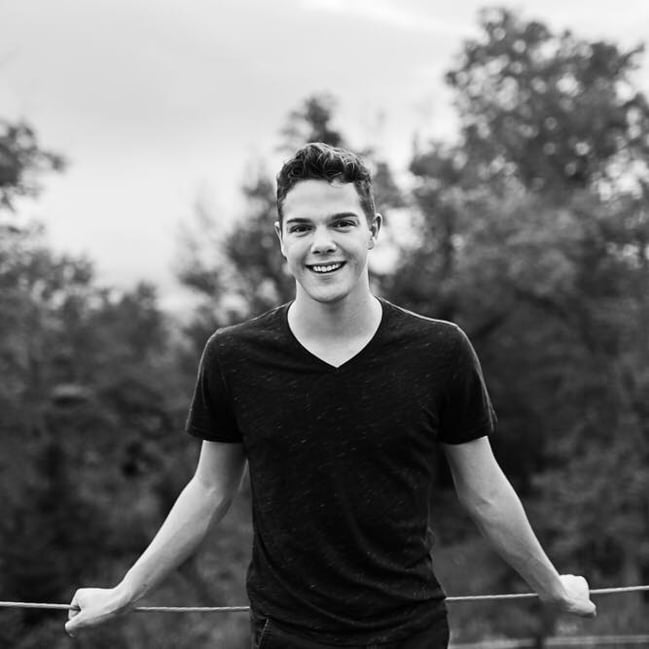 Emma Randall was only native English speaker on her team. One of her partners was from Greece. Her other partner is from Poland but happened to be studying in the United Sates. So, between the three of them, their team had a fairly diverse country representation. And that’s kind of the point of TDFL.

“I really liked them,” Randall said. “We had our WhatsApp going… It was just great teamwork.”

Transatlantic Dialogues resemble other forms of team debate forensic activities like Team Policy and Civic Debate. Two teams of three go up against each other to propose solutions to existing international problems. The team with the best proposal wins.

This year’s topic, a discussion on curving extremism on social media via government regulations, prompted students to take an in-depth look at international policy in the United States and Europe, looking for a solution that could be plausibly adopted by several governments.

Together, students used their differing backgrounds and worldviews to provide an answer to one of the most relevant questions of our day.

Randall said the competition reminded her of how much she loves policy, teamwork, and problem solving.

“Normal policy debate can devolve into one team saying, ‘this is the problem and this is how we should solve it.’” Randall said. “And then you have the negative team get up and say, ‘it’s not a problem and if you do that it’s all going to be bad.’”

But according to Randall, Transatlantic Dialogue puts a spin on it.

“In this case, we both agree that there’s this problem, now what do we do about it? There’s a bigger assumption of common ground,” she said. “There’s a really productive conversation about how policy works, what’s been tried before, and what would actually work.” 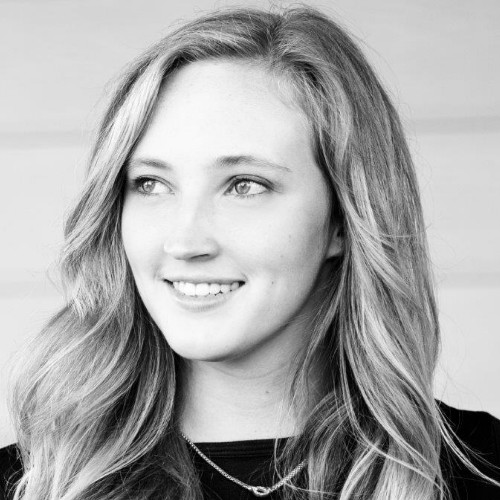 TD rounds consist of a series of presentations by each of the three team members followed by cross-examinations from opposing teams. In round 1, Team A would get a chance to present their resolution and then Team B would have a chance to offer remarks and critiques on their plan. Round 2 would flip the roles and give Team B a crack at explaining their solution. After both teams have made their case, a 3rd round would give both teams a chance to make closing statements.

Like Randall’s team, competitors from different schools in a variety of countries team up to compete in the event. Normally, TDFL would take place in France at the French Military School, “Ecole de Guerre,” in partnership with George Washington University. This year, competitors would have to appeal to judges over zoom.

Pictured above: l'Ecoe de Guerre in Paris, France.
The location where TDFL would normally take place.

For a little over a month Randall, her team, and other competitors prepared to present their policy resolutions. For Randall, the experience broadened her perspective about problems that are often addressed as exclusively American problems. Culturally, her involvement in TDFL allowed her to see what other students in other countries think about the problems we see today.

“It definitely made me more informed on the topics we were talking about. I’m pretty aware of American regulation, such as Section 230…  (part of the Communication Decency Act) but how are certain countries in Europe handling that?”

Randall found that the variety in perspective provided for an almost seamless cooperation between members of her team. When building their proposals, each member contributed a fresh perspective that harmonized more than Randall had anticipated.

“It was the most effective group project I’ve ever been a part of,” Randall said.

If you want to learn how to argue well and speak clearly during your college experience, there's no better school in the nation than Patrick Henry College. With a world-class forensics program, our students are the best writers, thinkers, and speakers in America. Don't believe us? We have the track record to prove it.