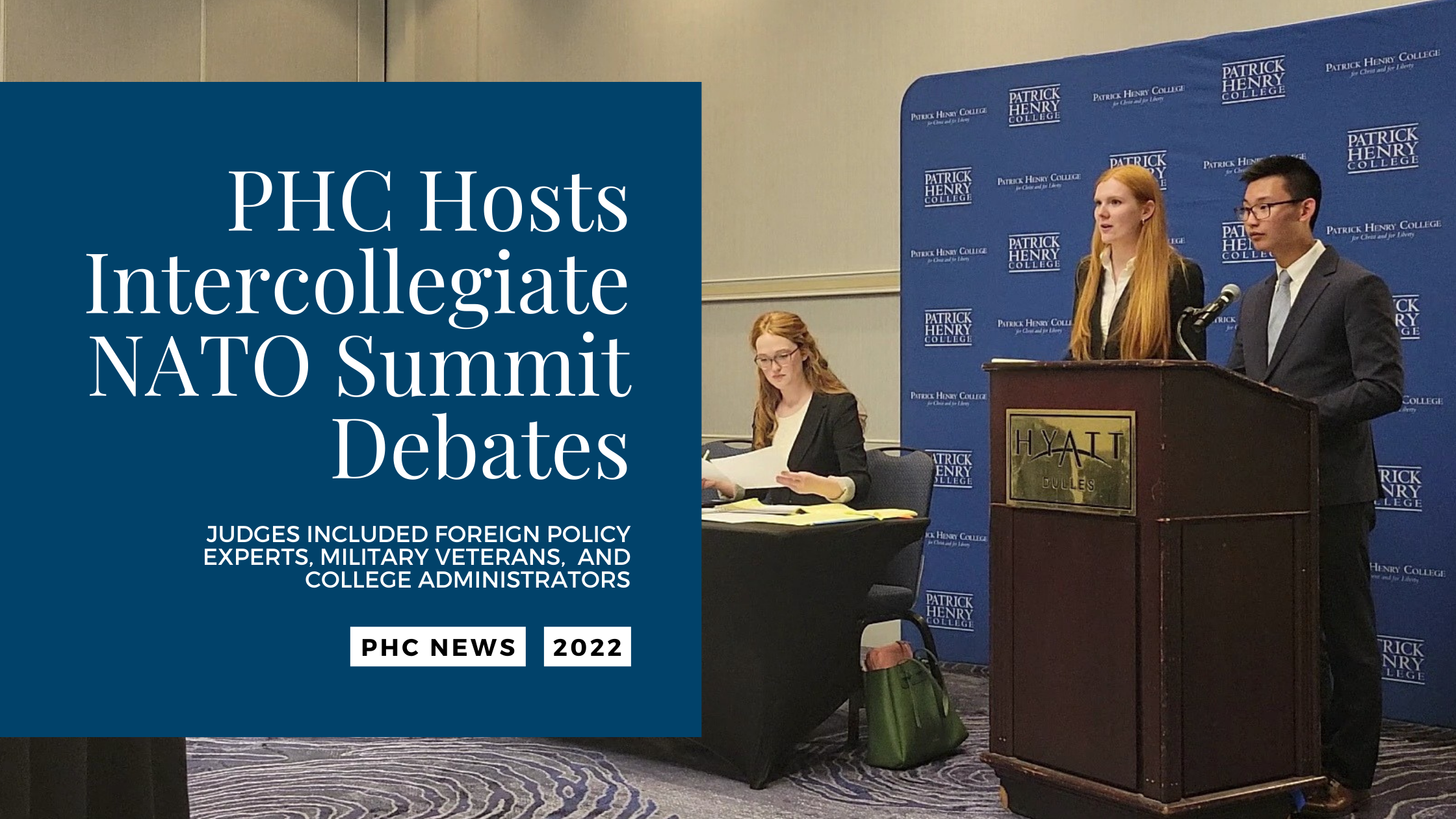 In light of intense fighting in Ukraine, the students debated the merits of extending NATO’s military commitment compared to treaty membership further eastward. In the final round, freshman Josiah Todd and sophomore Calvin Huh advocated against expansion, while a team from Regent University argued for NATO’s inclusion of Sweden and Finland. Regent won the round by a single point. 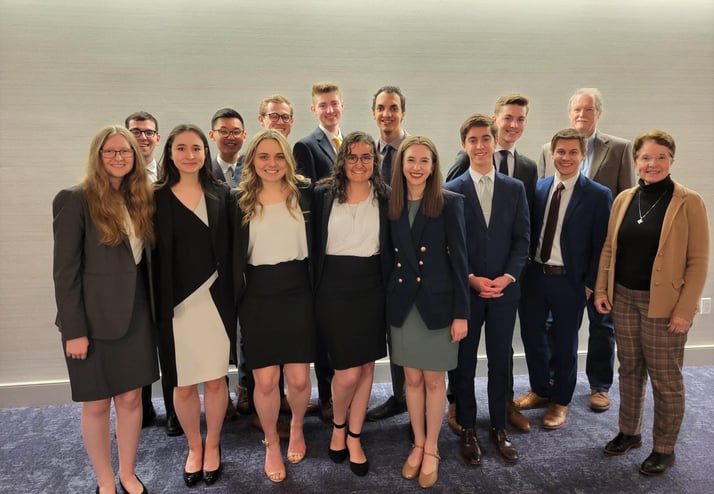 The PHC team at the NATO Summit Debates.

Both the students and judges expressed gratitude for the chance to be involved in such a timely event. Many judges were interested in joining future events as well as exploring potential internships for PHC students.

PHC has the top collegiate debate program in America. Click below to learn more about forensics at PHC.