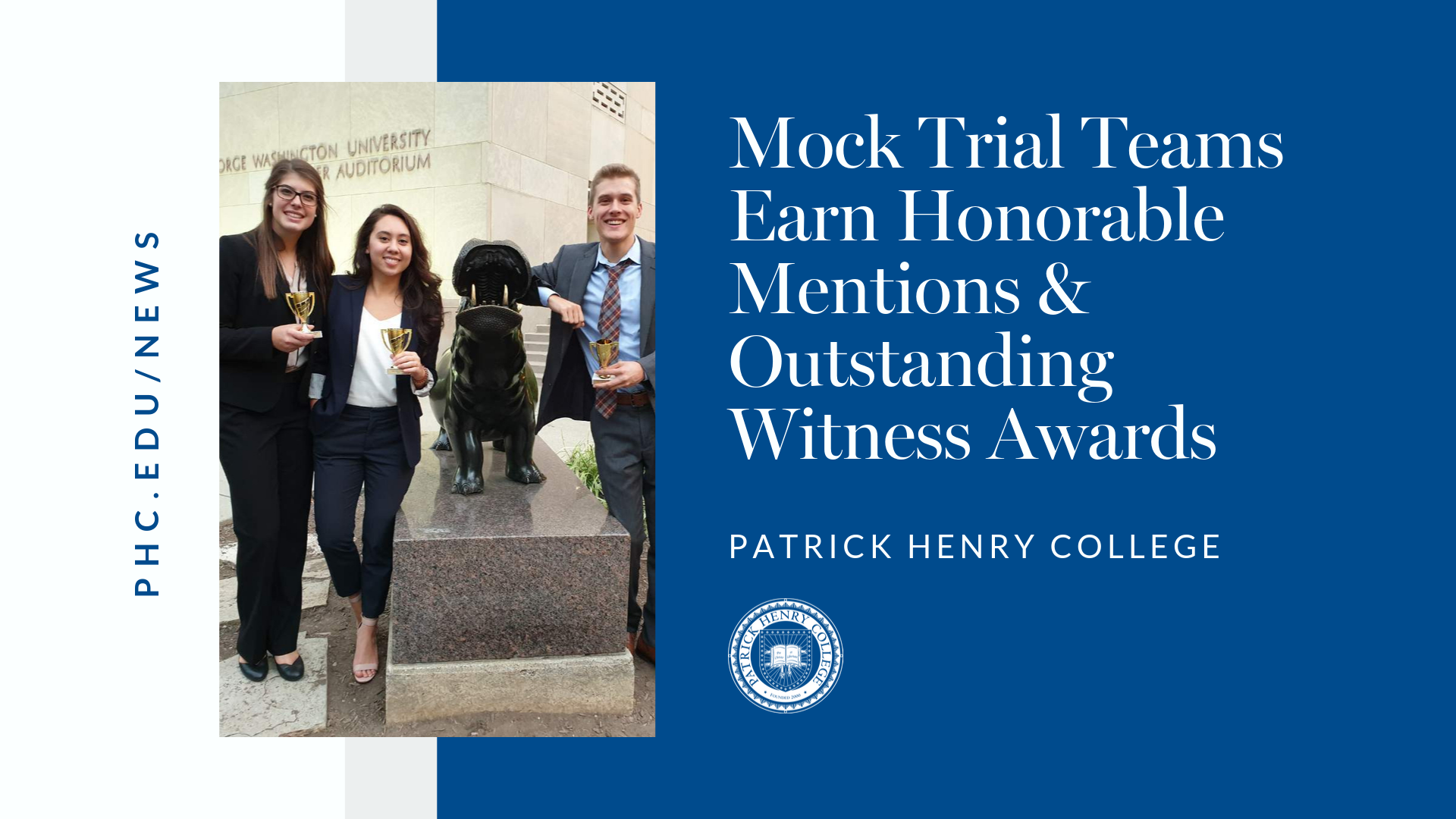 Team 2 earned honorable mention with a record of 4-3-1, while Team Gold was close behind with a 3-4-1 record. The field of teams was very even, with 19 of 24 teams winning between 3 and 5.5 ballots (ties count as half of a win). So a point here or there on a ballot made a difference.

"We are very proud of their progress throughout the weekend and are excited about the year ahead," said Forensics Program Director Susan Johnson.

Three of our students earned individual recognition as Outstanding Witnesses, all on the defense side of the case:

"It was a learning experience! The students worked very hard and kept improving as the weekend progressed," Johnson added. 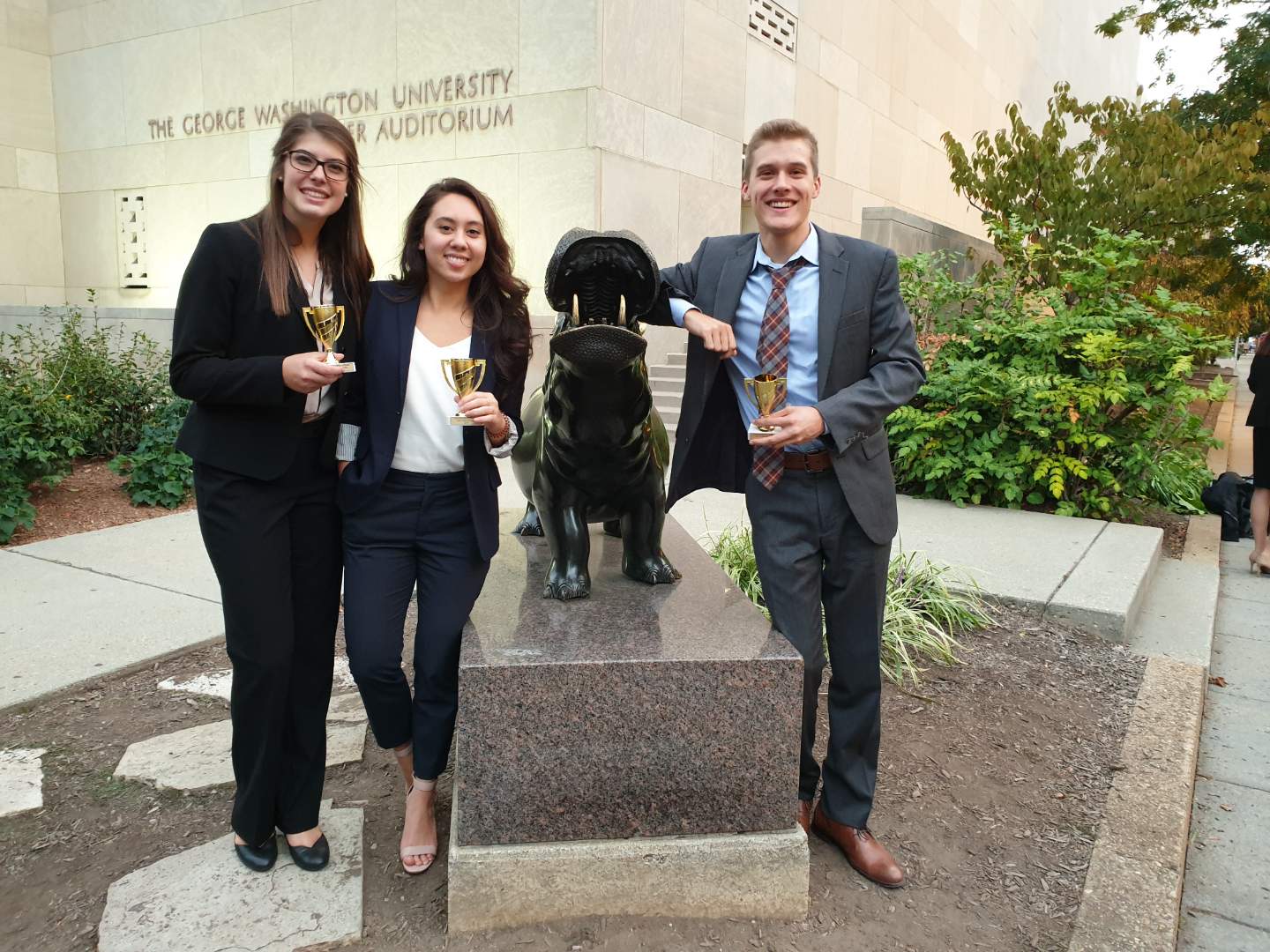 Mock Trial introduces students to the engaging world of civil and criminal trial advocacy. PHC students compete in the American Mock Trial Association (AMTA) against more than 700 teams from over 400 programs around the country, including many from the nation’s top ivy-league institutions. Fierce competition hones their critical thinking skills and equips them to clearly articulate passionate and well-reasoned legal argumentation.