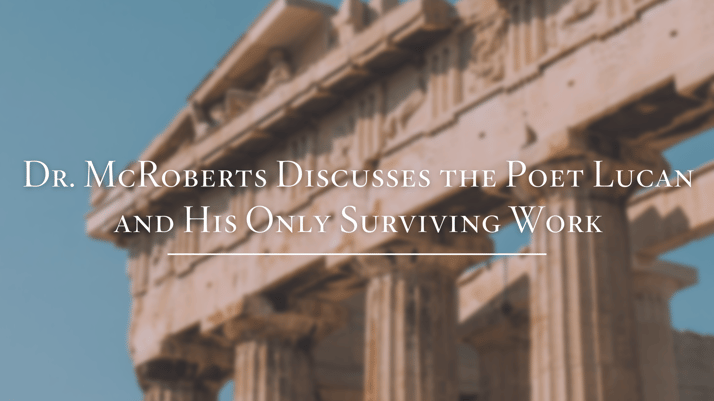 If you are familiar with classical Roman literature, you probably have heard of the ancient Roman poet Lucan. He wrote numerous works, but all of them are lost to time except for his epic, De Bello Civili, translated as “On the Civil War.”

This epic recounts the civil war fought between Julius Caesar and the Roman Republic as the latter fought against tyranny. It records a significant chapter in Roman history, and PHC’s Dr. Stephen McRoberts is one of the foremost experts on the epic.

McRoberts received his undergraduate degree in history with a minor in Greek from Wheaton College. “I established a love of antiquity through that,” he said. He went on to get a master’s in theological studies at Emory Candler School of Theology, as well as a master's and Ph.D. in classics from the University of Wisconsin-Madison.

He had a strong interest in ancient languages, which gave him a desire to study the Bible in its original languages. He said his theological studies have helped him with teaching Greek IV as the class work is primarily spent on reading the Bible in Greek. He spends the school year focused on teaching, but during the summers he works on getting more of his writings published.

“I have 120 pages of notes for book one [of De Bello Civili], and 75 pages for book two,” McRoberts said. “I know too much to teach about it; there’s too much to say about it.” McRoberts has read all of the literature written on the epic excluding that written over the last two years. He currently has 20 articles saved that he wants to read soon. He can recount numerous details about both Lucan and the epic.

“Most English translations [of the epic] are simplified,” McRoberts said. He explained that Lucan made his writing complicated on purpose. “Latin readers would have to go slowly.”

Lucan lived in a world that was “out of joint.” Emperor Nero initially took the poet under his wing, but either he became jealous of Lucan, or he eventually became aware Lucan did not like him. He insulted Lucan in front of Roman officials, and his writings were eventually banned in the empire. McRoberts speculates that this is why Lucan joined a conspiracy to overthrow Nero. Ultimately, Lucan died of forced suicide at the age of 26. “It was one last defiant act of freedom against the emperor,” McRoberts explained. He wrote most of his works during a three-year period. McRoberts believes that if Lucan had lived longer, he likely would have garnered more fame as he would have had more time to write even more.

McRoberts said Lucan tended to put an emphasis on discord in his epic. “[He writes] the complicated world he sees,” he said. “There’s a real sense he’s trying to capture the world he’s in.”

McRoberts believes Lucan’s epic meshes well with the school’s ideals. “It’s a cry for liberty,” he said. “We are watching our liberties vanish.” He said most schools have little interest in freedom nowadays.

“I think students like Lucan,” McRoberts said. “They find him outlandish.”

He said Lucan has good rhetoric, but the story is wild. As an example, at one point, the characters raise the dead. “It’s a world-class scene,” McRoberts said. “Any real classicist would have read it and know it.” He also noted that a reader could connect Lucan’s version of Caesar with John Milton’s Satan from his English, more modern epic, Paradise Lost.

McRoberts teaches both Latin and Greek. He said he teaches Latin more extensively, so he is more familiar with it, but he enjoys both languages equally. He likes Virgil better than Homer but prefers ancient Greek culture to Roman culture.

“There’s a sense of originality,” he said. “It’s not the same with Rome. Fifth-century Athens was tremendous.”

He particularly enjoys studying the mythology of both, as they contain hidden biblical influences.

In Latin VI, the students read Lucan in the original Latin. McRoberts also requires his students read it for Roman Epic, though they read it in English. He’s been using Lucan in his classes for ten years, and his approach to the text has changed over that time.

“I’ve deepened my understanding [of Lucan] considerably [during that time],” McRoberts said. “[Lucan] takes already existing myths, creates stories around them, and doesn’t tell his audience,” McRoberts said; Lucan uses Egyptian mythology to “look for the reformation of Rome.” The specific myths revolve around the god Osiris. “[It’s a] response against Virgil,” he said. “[Lucan] doesn’t deal with the labyrinth the way Virgil does.”

According to McRoberts, although Lucan isn’t a “main-stream author” like Homer or Virgil, he was popular in the Middle Ages because he eliminated the gods from his epic. McRoberts said his viewpoint was somewhat atheistic, but the Christian monks liked that he did not feature paganism. “Dante considered him one of the finest writers,” McRoberts said. 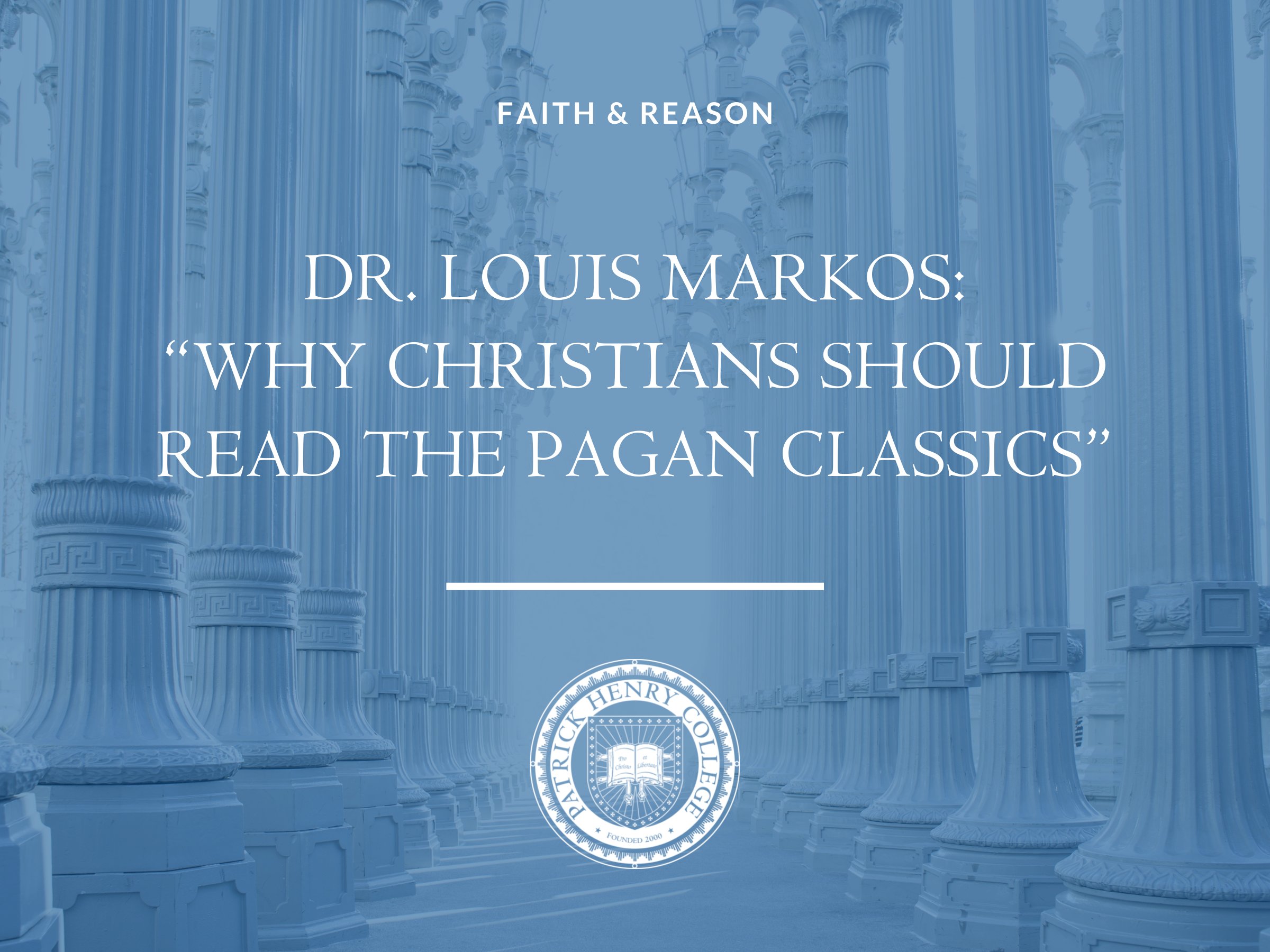