On the coast of Sicily, Hannah Curby coaches a women’s softball team with a goal: to reach out into the culture and lead people to Christ through the art of sport.

Hannah, a 2006 alumni with a degree in Literature, partnered with Avant Ministries after graduation, a nondenominational ministry based out of Kansas City, Missouri that plants churches in places where religious community is scarce. In 2007, Hannah arrived in Northern Italy with little knowledge of the language and no clear focus on what her future vocation might be. Stationed in Modena for two years, Hannah took language classes to better understand the culture and people around her, then partnered with a church planting team for four years in Verona. Now, she is stationed in Sicily, teaching local young adults and children about the gospel through baseball, basketball, and softball teams.

“Baseball has an uphill road but the people who get involved in it enjoy it,” Hannah said. “There’s a lot of reasons why baseball, in particular, has a hard time in Italy because it’s much more of a soccer culture. In my family, I’ve seen my brothers start playing catch with my nieces and nephews from the time they can walk. In Italy, kids are doing that with their dads with soccer balls. There’s a lot more emotional connection with soccer.”

The baseball teams act as a platform to minister to kids who don’t have personal relationships with Christ, and, more often than not, identify themselves as only nominally religious. 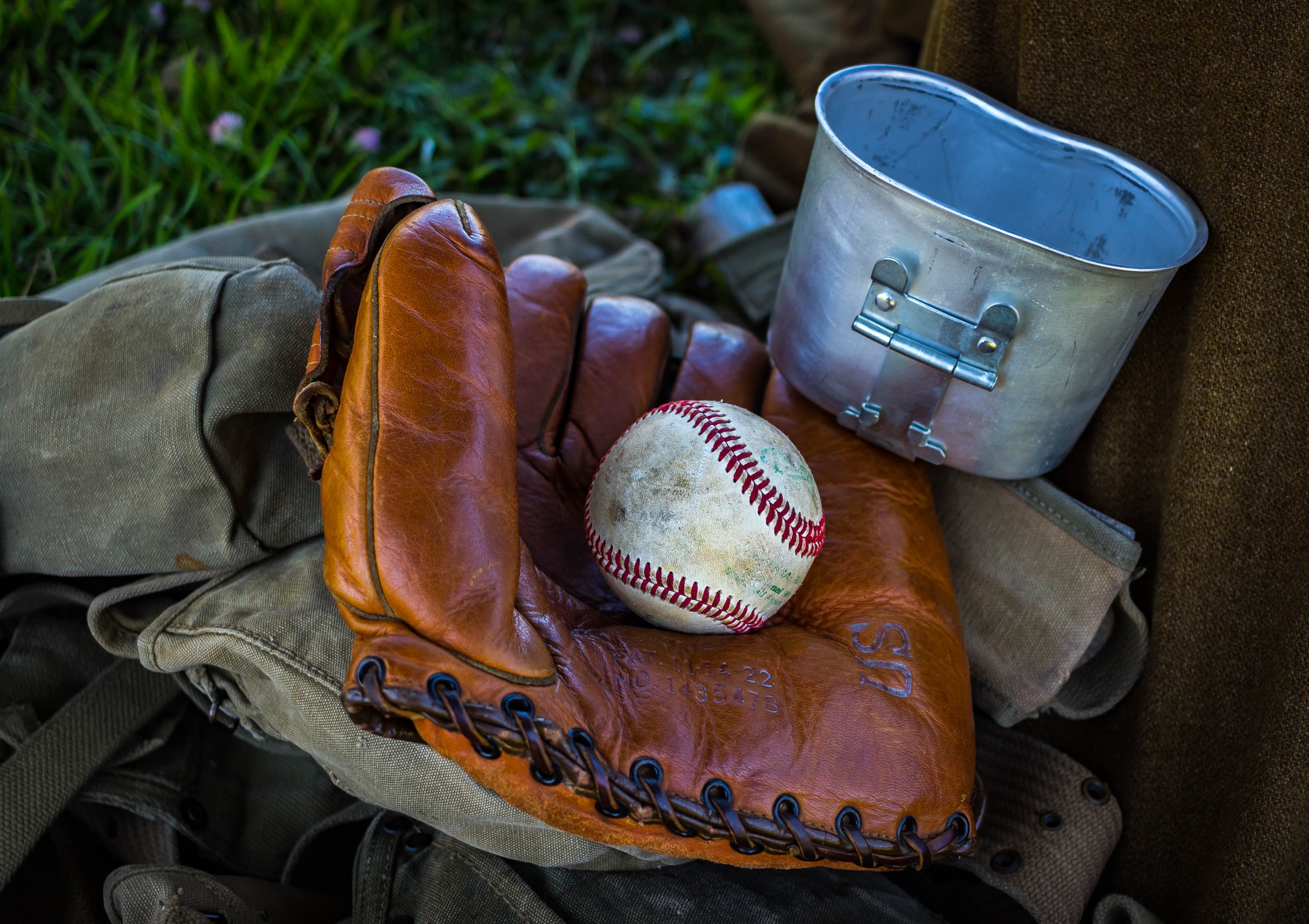 “Religion [in Italy] tends to be very boxed off,” Hannah said. “Even with people who say they’re religious and believe in God . . . it doesn’t make any difference in the way [they] live the rest of [their] life.” As the games get competitive, the missionaries are compelled to handle themselves with graciousness in the face of bad sportsmanship. “We don’t have to go out there and prove all the time why we’re better than everybody else,” Curby said. Displaying Christian attitudes is a central aspect of the program, with the primary goal of showing how faith makes a difference in one’s spiritual and physical behavior.

Many of the participants in the baseball programs have some experience with sports, so most come ready to build new skills on old foundations. Mutual sports interests compel young people to engage with the mission leaders, as well as the ministry to invite other missionaries to help with the program. Three years ago, a family assisted in coaching basketball, as the father and husband brought with him his own basketball experience. In  2019, two single guys arrived who played baseball. In August 2021, Avant Ministries expects another family to arrive, whose father and husband had played professional soccer in Mexico.

The teams often play on weekends, traveling on Saturdays to play on Sunday, and then ride the bus back the same night. The coaches lead conversations on the bus with the teams about their faith and the gospel, using the time to connect deeper spiritually with the players.

Despite having stayed in Italy for 15 years, Hannah still isn’t sure to what vocation God is calling her in the future. “I don’t think that God ever told me, ‘okay, this is what I want you doing for the rest of your life,’ whether it’s being in Italy or being a missionary," Hannah said. “I never felt a call to ministry or missions, and my brother was hopeful [when we talked on the phone], saying, ‘You don’t know if this is God’s specific will for your life, but you do know it’s His will that people hear the gospel. This is the way you can be part of that.’” Hannah doesn’t know whether she will move back to the States someday, or stay in Italy for many more years. Like her brother said, Hannah channels her energy into ministering so that the culture might hear and know God, and for now, that’s not changing anytime soon.

Perhaps, like Hannah, you'd like to explore another part of the world. Why wait until after graduation? Through PHC's programs, you can travel internationally as a part of your educational experience. Click below to learn more about one such opportunity!