Civic Debate at PHC helps students expand their understanding as they begin to interact in the wide forum of ideas across the nation. While many students dive headfirst into forensics for the first time on campus, many more step up to the plate with years of experience behind them. At PHC, some students arrive with high school debate trophies at home and are eager to hit the ground running as they prepare to compete against colleges and universities across the country. Freshman Sophia Chiado is just such a student.

Chiado has over five years of forensics packed under her belt, including NCFCA competitions, Lincoln-Douglas debates, team policy debates, and moot court. During her first fall semester at PHC, she and her partner PHC freshman Sarah Schmidtler won the novice finals with a final score of 3-1 against what she recalls were “a lot of teams.” This year, she and Schmidlter competed in Nationals and were merely one round win away from making it to the quarterfinals. 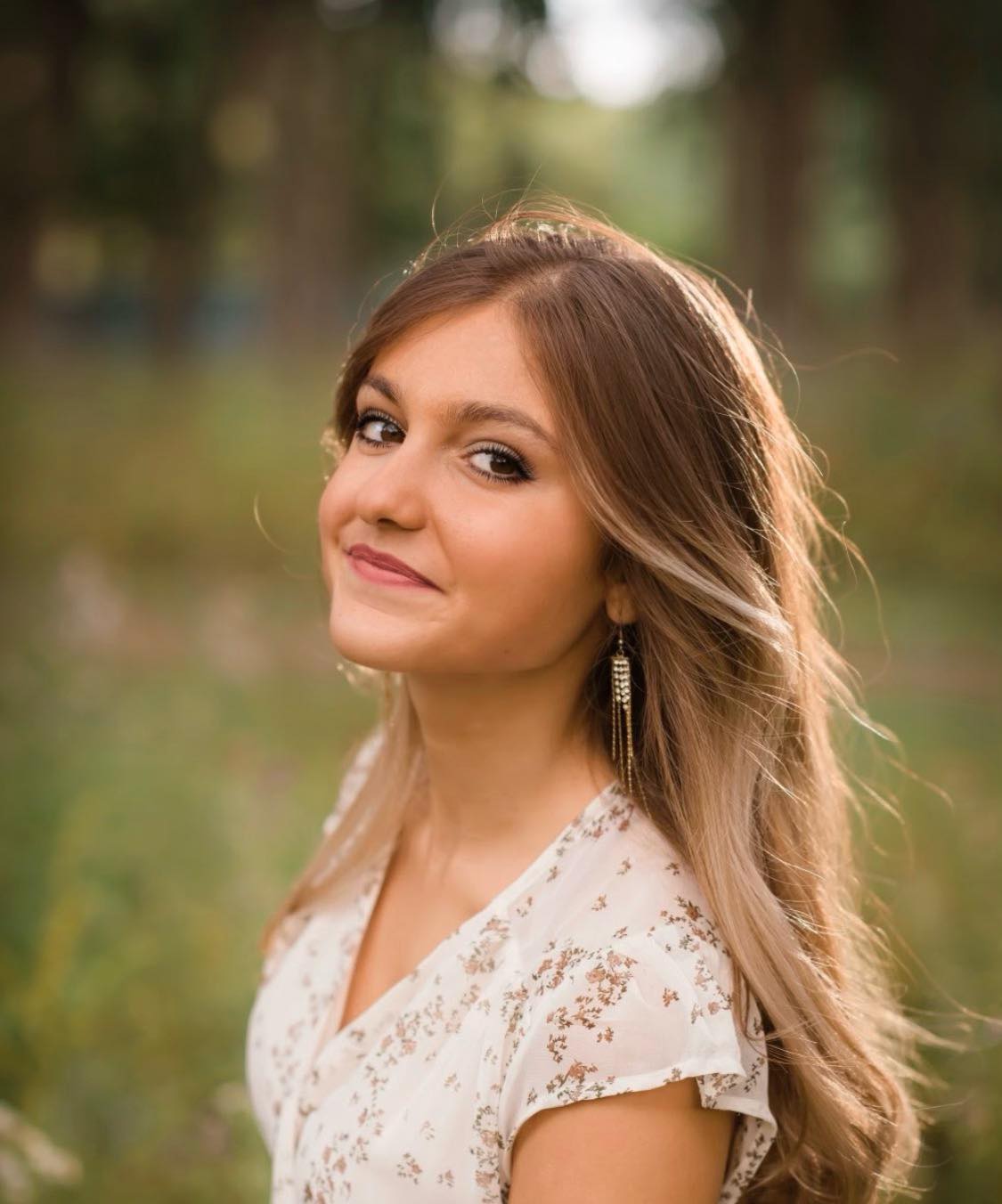 The topic for the tournament was whether social justice movements should undertake policy resolutions to abolish law enforcement. Chiado says the toughest—and perhaps the most beneficial—part of arguing in the affirmative was that she had to interact with the material in a way that forced her to learn all sides of the argument. She says, “It’s probably the best way to grow in understanding [when you’re arguing for] a side you may not agree on, and really see where the other person is coming from.”

Freshman Isaac Winnes also comes from a forensics background, having competed in debate in high school. To Winnes, civic debate hammers out the implications of the principles behind public policy, and it’s more of a conversation than a debate about the theories and ideas that drive policies. Understanding the whole picture plays an important role, as neither team knows which side they will be debating until it’s announced.

One of the biggest benefits Winnes learned in debate is to listen to the other team and to consciously interact with their arguments. During his junior year in high school, he thought he and his partner were absolutely crushing the other team during their speeches and cross-examinations. His father was carefully watching the round from the audience, and approached Winnes after the round. Winnes thought he was about to be congratulated when his dad told him, “Isaac, you weren’t listening to him.” Floored, Winnes was confused as his father went on. “You were so busy preparing what you were going to say, if you were listening you would have noticed things about their evidence you could have argued against.” 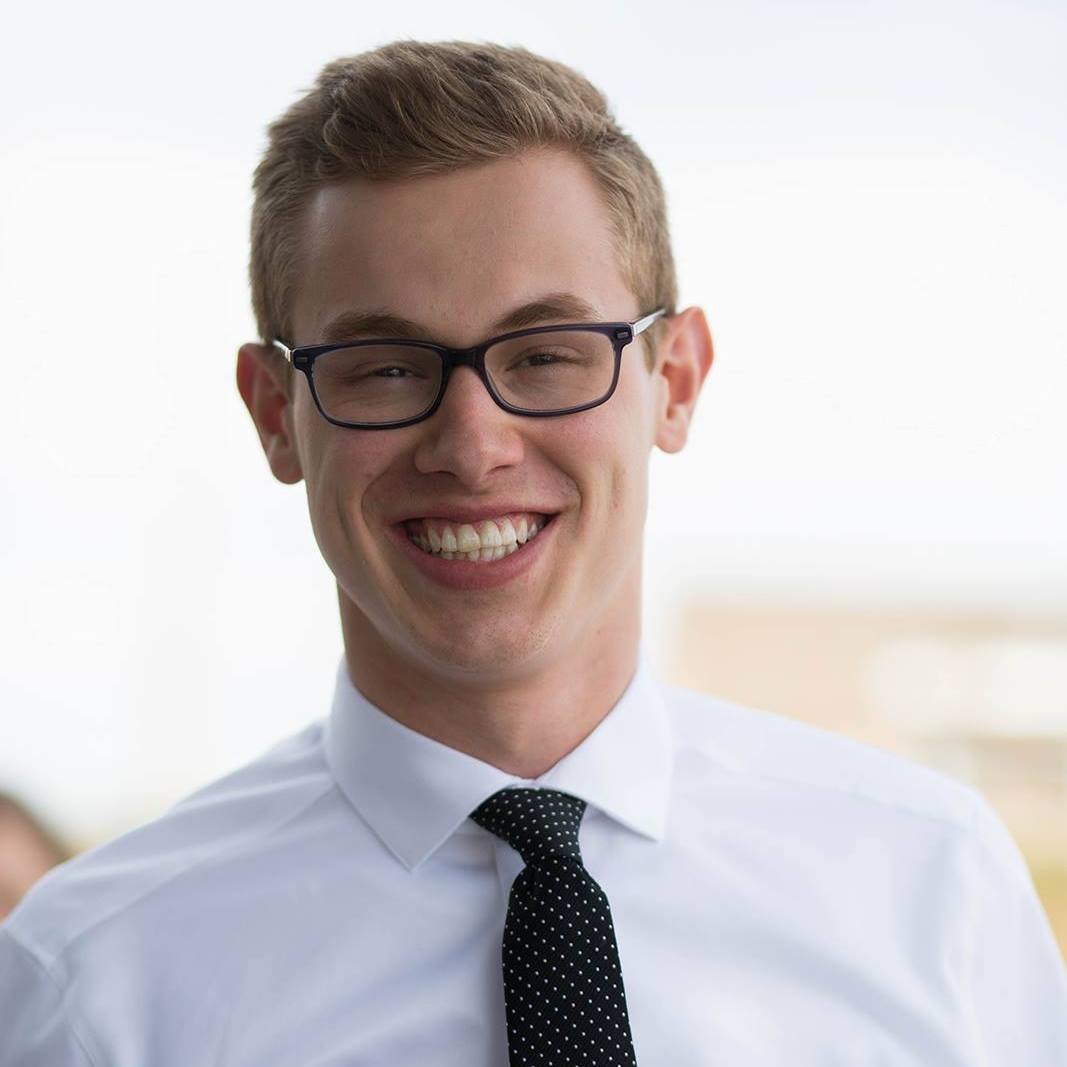 After that conversation, Winnes realized that the most important part of debate is to listen and understand the other team’s evidence and perspective. “My parents never gave me a lot of feedback on public speaking,” Winnes says, “so when they did it was like, you should probably listen because they might have something valuable to say.” For Winnes, it was extremely valuable; not only for debate but for real life conversations with friends or strangers. “There’s a lot of value in [seeking to understand someone else’s perspective],” he says. “It’s really easy for us to interact with ideas as we feel comfortable with them, and that’s dangerous. You have to understand how someone else thinks and how it’s important to them.”

Are you in debate as a high school student? Are you looking to continue your experience and the development of your skills in college? You've come to the right place.  Click below to learn how PHC can take your skills to an even higher level of excellence.