History as a Tool for Healing: a book on the story of race relations

While working towards a degree in History back in 2010, Matthew Exline produced a senior thesis for class. The sentiment that he kept hearing over and over again from people who had the chance to review the draft was this: his work could become something more than just a thesis. Years later, what started as a research paper on the way toward graduation ended up becoming a localized historical investigation into one of the most sensitive cultural discussions of the day.

After years of research, writing, investigation, and careful study, Exline is now the author of the book “We Have Been Waiting Too Long; The Struggle Against Racial Segregation in Loudoun County, Virginia.” 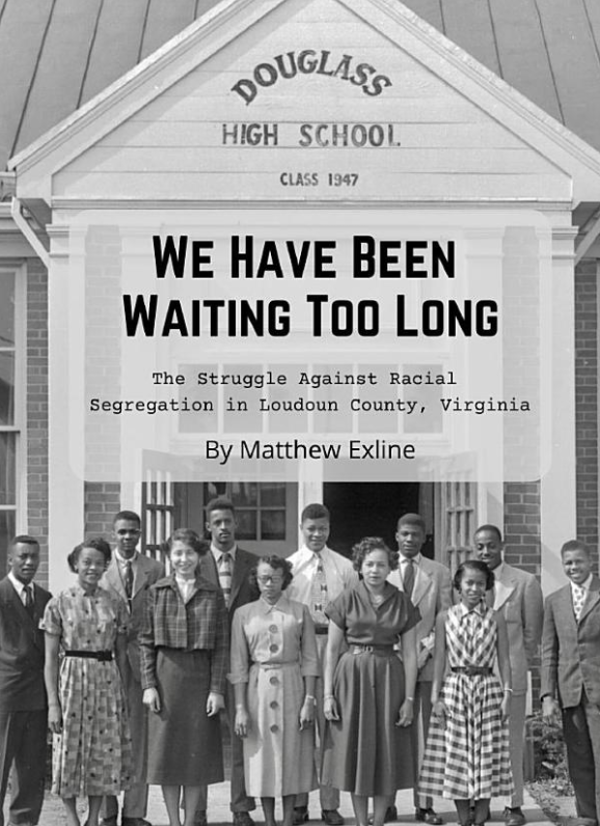 The topic of his book centers on uncovering the civil rights movement in Loudoun county—a story that Exline believes had not received sufficient scholarly examination at the time of his studies. His mission was to uncover the untold story of the changes and struggles that took place in the past hundred years in Northern Virginia.

Exline isn’t a political advocate. He’s not calling for an institutional restructuring of race relations work in Loudoun county through a re-casting of the history of Virginia—or of anywhere else for that matter. Instead, Exline hopes that readers of his book will learn about the real-life events that happened to everyday people in a here-and-now place. In so doing, Exline hopes to tell the truth the best way that he can as a Christian historian. 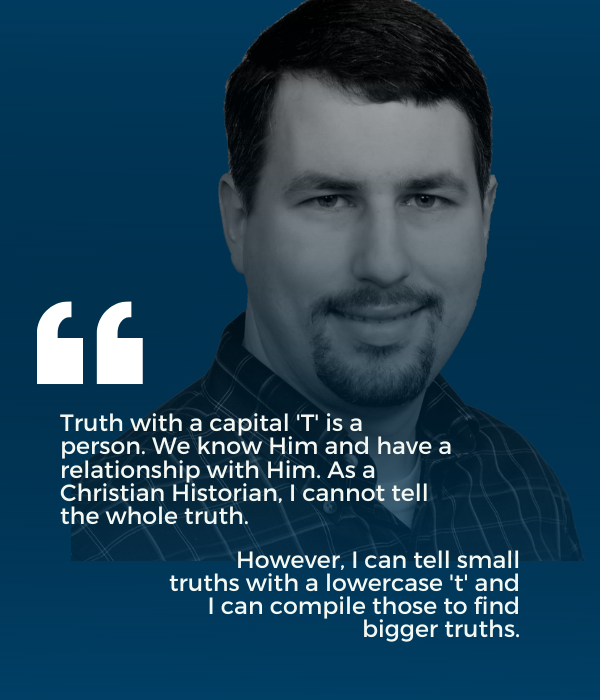 With a topic as complicated and delicate as race relations and civil rights, Exline realizes that there is a certain degree to which the story of history is limited by the understanding of individual scholars as they do their best to understand the factual events that occurred. No examination of history is exhaustive or complete. No summation of sufferings will adequately capture the realities of the people who had to live through them. No one has the full story—and that’s an intimidating deterrent to many would-be historians who examine subjects like civil rights. But as a Christian, Exline explained that he has a duty to examine truth the best that he can with the assurance that there is ultimately a very real and infallible Truth in the person of Christ.

He believes that a historical understanding of race relations in the United States is imperative to mending cultural wounds that are often uncomfortable to address. For those that pick up a copy of the book, he hopes his readers will take away an admiration for the moral courage of the individuals who struggled to call out injustice in their community.

“I would like my readers to be inspired by the courage that is displayed by some of the people they read about,” Exline said.

You can read reviews of this book on Amazon here.