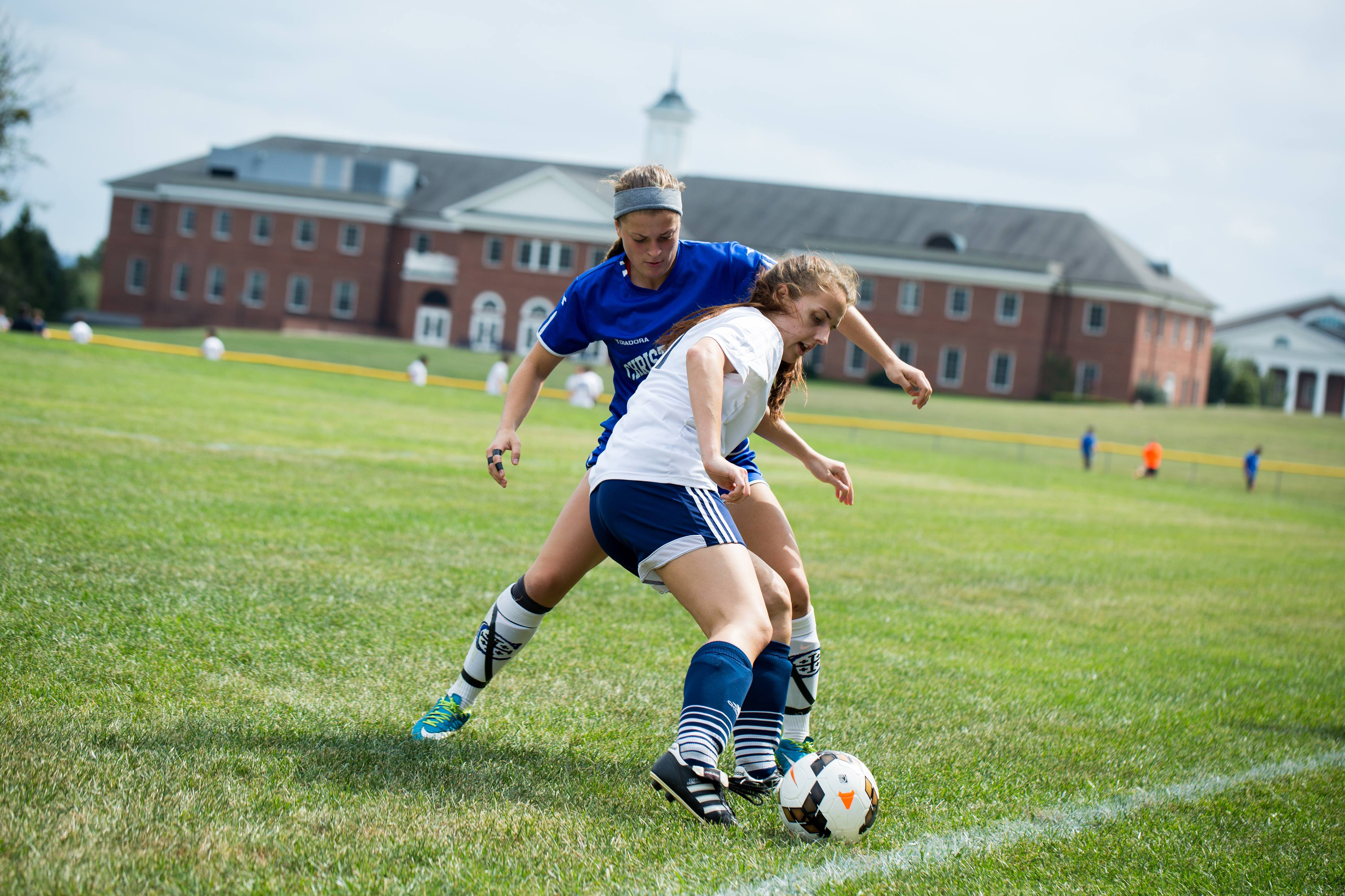 The United States Collegiate Athletic Association (USCAA) approved Patrick Henry College as a full member of the USCAA in August. This status gives PHC full rights to compete in post-season tournaments when selected, nominate student athletes for all awards, and vote at the National Convention.

“Being a member of the USCAA marks PHC’s readiness to pursue excellence in its athletic program,” said PHC Residence Director Andrew Lonon.

The college now has access to resources that include a network of coaches for future staff hires, a game scheduling message board for scheduling sports seasons, and opportunities for post-season tournament play. In Lonon’s view, game scheduling resources are the most valuable USCAA resources for PHC based on the state of the college’s current sports program. 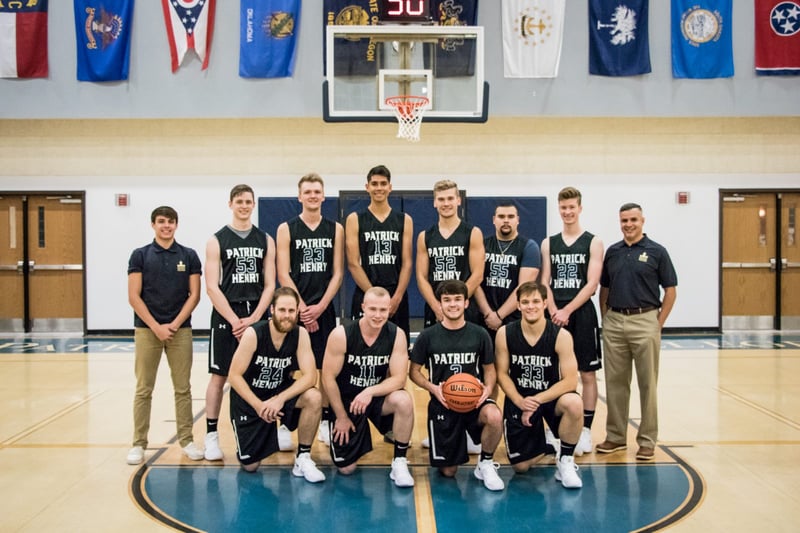 At times, PHC has struggled to find colleges with similar size, athletic ability, and robustness of athletic program, which has led them to play seasons against teams that are “way out of their league,” he said. The USCAA, however, is designed to help small, up-and-coming school sports programs identify and compete against colleges of a similar athletic capacity.

“Being ‘in the club’ means that we will have equal priority with other USCAA schools when it comes to scheduling and hopefully develop more consistent competitive relationships with schools at our level,” Lonon said. 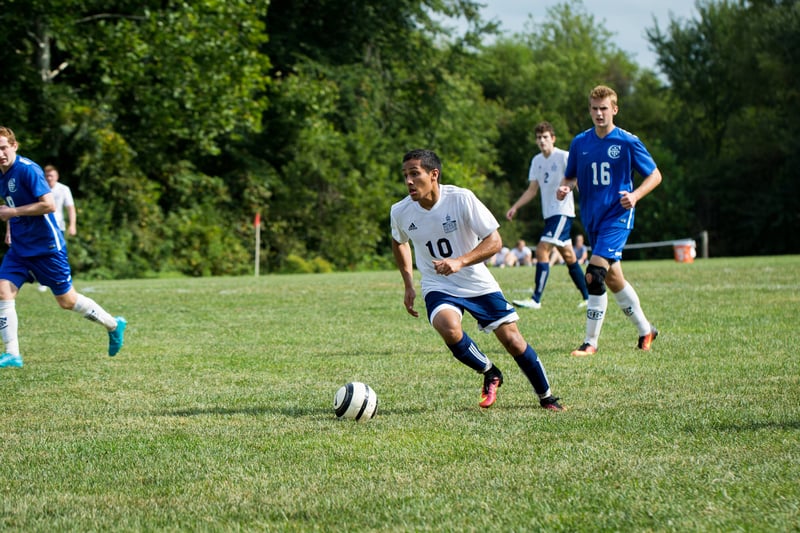 The USCAA’s accountability measures, such as eligibility and statistic reporting, will help PHC to develop ‘best practices’ that align better with standard athletic programs at more developed institutions, he said. Although he thinks one should not expect to see immediate transformation, Lonon believes the USCAA is helping PHC take steps in the right direction.

“On a practical level, it will help PHC develop a clear vision for the type of resources a good athletic program needs” he said. Such resources include medical resources, coaching materials, and equipment that might be lacking in PHC’s current program. 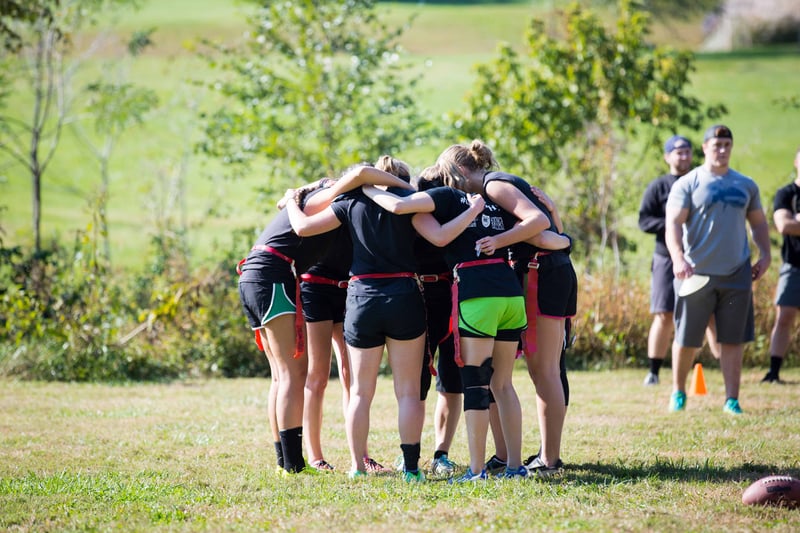