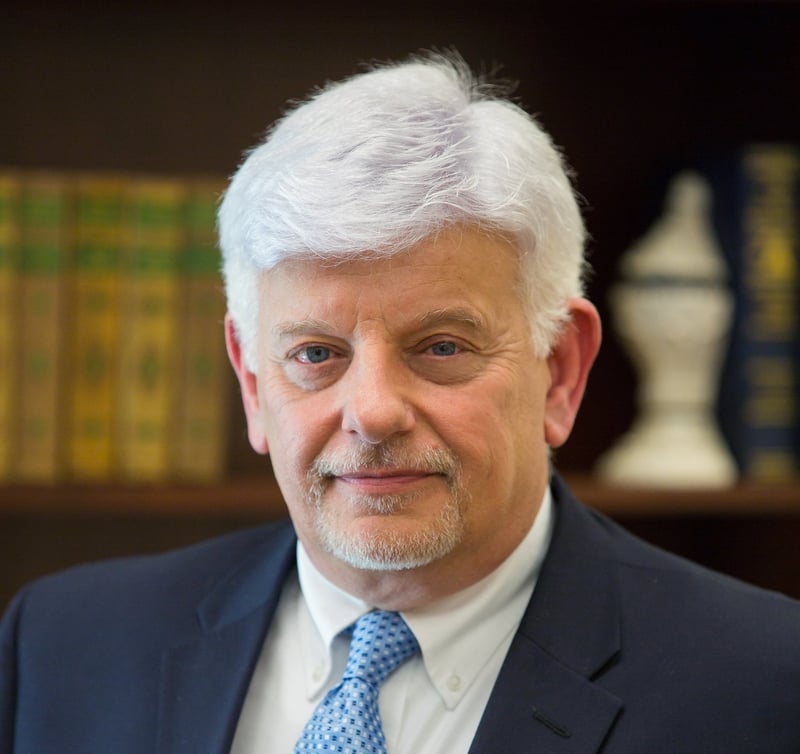 After a nationwide search, Patrick Henry College announced today the selection of Jack Haye as its third President.

Mr. Haye, a 30-year veteran of the corporate banking world, holds degrees from Baylor University and American Graduate School of International Management, including a Masters of International Management-Finance and Accounting. Mr. Haye spent nearly twenty years as a banking executive at Wells Fargo and for ten years (2002-2012) held the position of Executive Vice President and National Manager. He served on the Board of Visitors at Baylor University (1986-1992), and was a founding member of PHC’s Board of Trustees (1998-Present), having served as the Board Chairman since 2000. 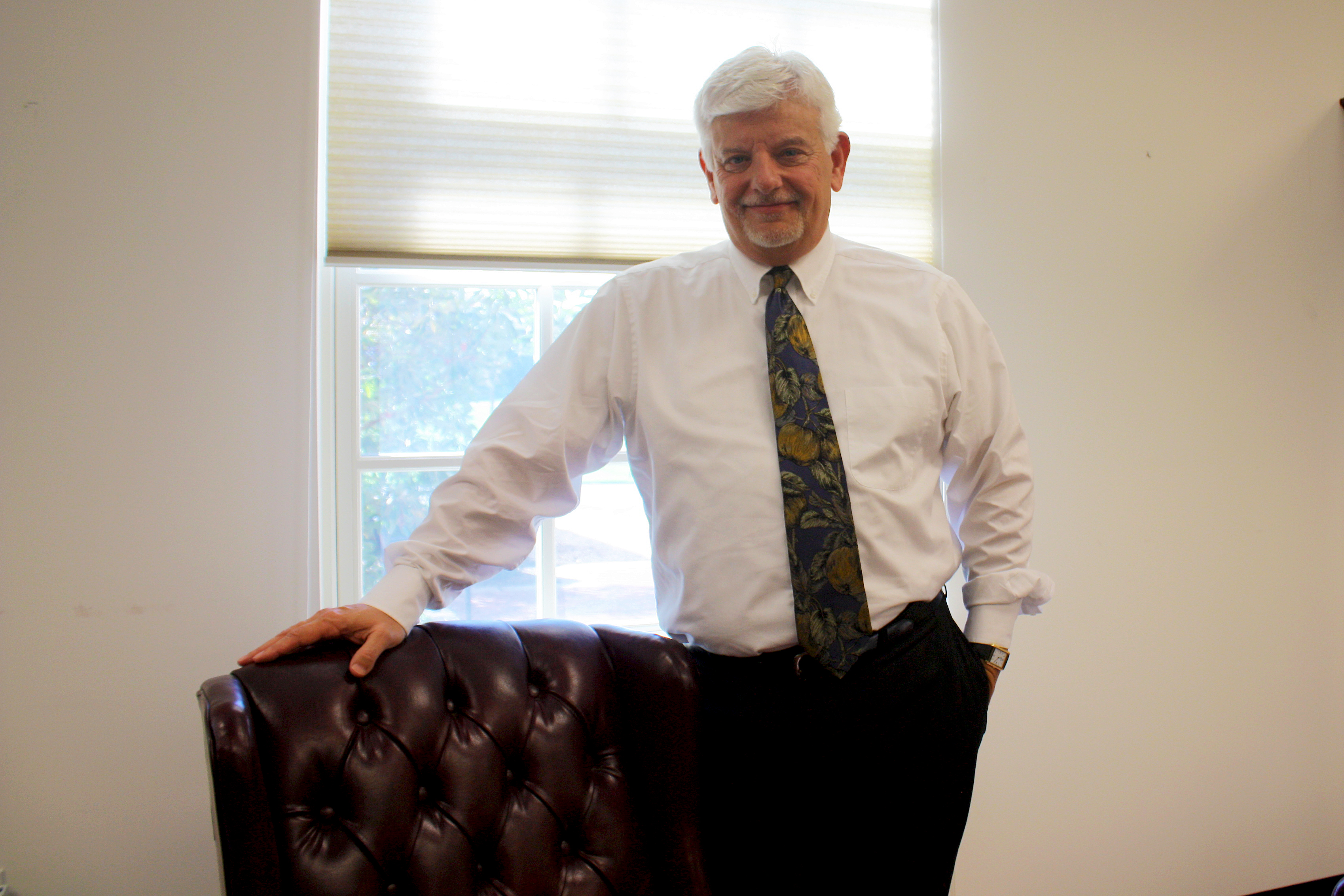 Since March of 2012, Mr. Haye has served as Executive Pastor of First Baptist Church of McKinney, a 5000-member church located near Dallas, Texas. His responsibilities there included staff development, budget management, development and delivery of apologetics teaching series, and oversight of both local and international missional engagement in the areas of orphan care, education, and human trafficking.

Dr. Richard Mark Lee, Lead Pastor of First Baptist, McKinney commended his colleague: “Jack is an astute man of impeccable character. His intellect and business acumen is second to none. As a leader of leaders, Jack values people over processes. He tackles tough issues in a thoughtful, comprehensive manner, [and] has an acute understanding of communicating the Gospel in a shifting culture. Patrick Henry College has an important role in raising up leaders of influence for the glory of God. Jack brings a wealth of experience in corporate business, executive leadership coaching, and pastoral ministry to provide a fresh perspective on kingdom initiatives.”

PHC’s Provost and Interim President, Dr. Gene Edward Veith, commented, “I have had the opportunity to work closely with Jack over the past nine years in his capacity as Chairman. I have always been impressed with his wisdom, his Christian sensitivity, and his practical insight. I know that he will continue to build up what makes PHC so effective—the combination of academic excellence, Biblical fidelity, and cultural engagement—even as he starts a new chapter in the history of the college.”

Dr. Michael Haynes, President of the Faculty Senate and a member of the Presidential Search Committee, added, “Jack clearly distinguished himself during the search process as a seasoned leader with a clear vision for leading the College. After much prayer throughout the process, the Committee unanimously and enthusiastically voted to recommend Jack to the Board of Trustees as PHC’s next president. PHC is truly fortunate to have a person with Jack’s qualifications and character at its helm. Speaking for the faculty, we look forward to working with Jack as PHC continues to grow and mature as one of the nation’s premiere educational institutions.” 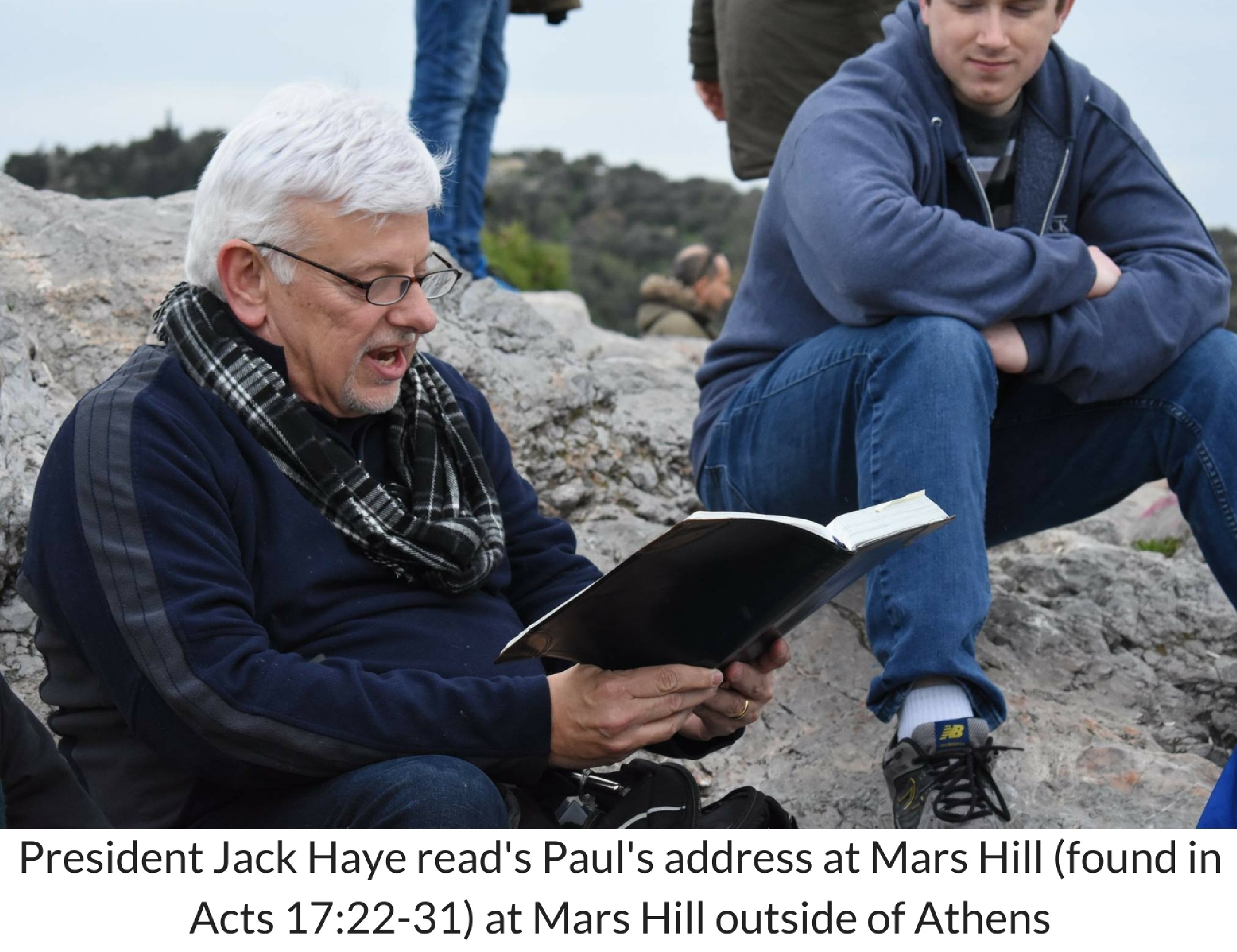 Mr. Haye shared his thoughts on the future of the College, stating, “Patrick Henry College will have a unique opportunity over the next few years to be a significant voice in the national conversation. Our culture is rapidly changing. As a result there is a great need for young leaders who understand what it means to live integrated lives in which both faith and reason inform all aspects of their experiences.”

Mr. Haye also elaborated on several specific goals. “More students need to view PHC as their top college choice. Over the next three years, we will work to grow the student body significantly while maintaining fidelity of mission and educational approach. I believe this goal can be accomplished by creating collaborative environments between all of our “prospect facing” branches (Alumni, Admissions, Marketing, Development, Faculty, Board of Trustees), and developing deeper relationships with private Classical Christian schools across the country. In addition, we will look at creative options for allowing students to begin their PHC educational experience before actually joining our Virginia campus.”

“It’s a big task that will require conviction, tenacity and creativity. PHC is a well-kept secret. It’s time for us to make some noise!”

Jack and his wife Carol have been married for thirty-four years. They have one daughter and seven sons, ranging in age from fourteen to twenty-nine.

Mr. Haye will assume his new duties in mid-August, prior to the start of the fall semester.