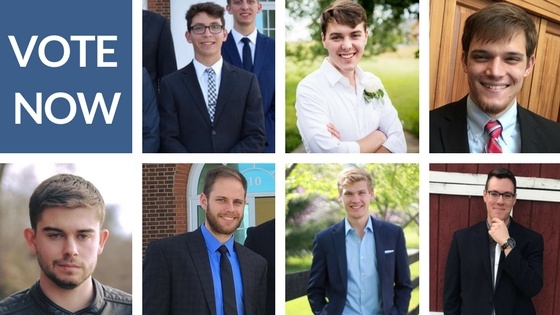 Seven Patrick Henry College students and alumni have the distinct honor of being nominated for the Network of Enlightened Women’s 2018 Gentlemen Showcase.

It's a competition that honors young men for integrity and servanthood — and awards $1,000 to the winner’s charity of choice. Anyone can nominate a young man for the contest, and it's divided into two categories, "College Gents" and "Gents Under 30." PHC already boasts one winner, Bryant Condrey ('12), who won in 2011 when he was a junior at the College.

Continue reading to see if you know any of these PHC men, and click on their names for a link to vote for them. The contest closes on February 28, and these guys need YOUR votes to win! Winner will be announced March 2. 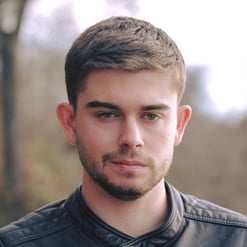 From his nominator: "Ian is a tie-wearing political guru who actively promotes the conservative vision through his work with the Republican party. He recently interned with the Family Research Council, actively promoting social conservatism while working with them."

Charity of Choice: Tree of Life 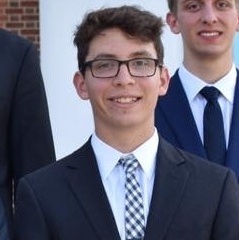 From his nominator: “Elias is a true gentleman. He is kind and humble. He portrays honor and respect in the way that he treats other, especially women.” 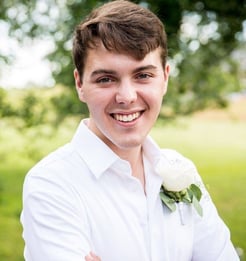 From his nominator: “He is kind, and gentle, and compassionate towards others. He makes everyone feel like they are the most important person in the world when they’re talking to him.” 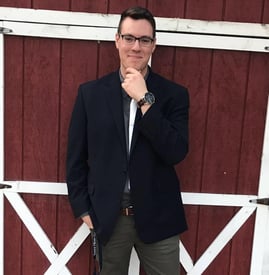 From his nominator: “When I think about the qualities that make up a gentleman, I think about Jared Midwood. As I’ve gotten to know Jared over the past three years, I have observed his respect for people, sacrificial nature, and his unflinching commitment to others, even when times get tough.”

Charity of Choice: Doctors Without Borders 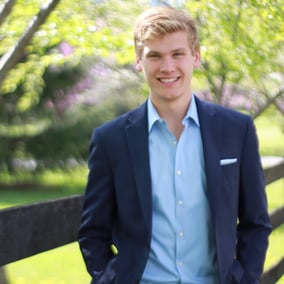 From his nominator: “Cooper Millhouse is a true servant. He always puts others above himself. He is the most selfless human I have ever met. He puts the needs of others above his own, which I think is the number one most important aspect of being a gentleman." 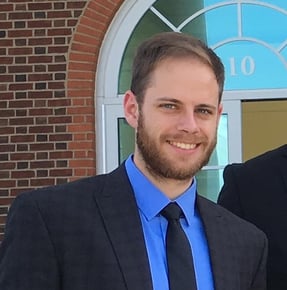 From his nominator: “Andrew Shepherd was a Resident Assistant for a summer honors program out west a few years ago. During the program, one of Andrew’s students suffered a violent facial injury due to a complicated accident. Andrew handled the situation with maturity, integrity, and calmness.” 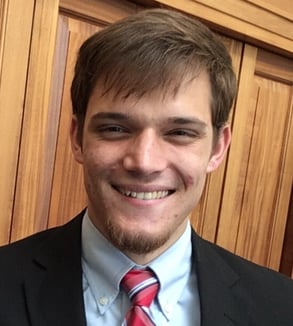 From his nominator: “Seth is the consummate gentleman, treating everyone around him with dignity, and leading others in every aspect of his life. He brings a level of class to his pursuits not seen often today, and excels at everything he attempts.”

Did we miss any of the Patrick Henry College men nominated for the 2018 Gentlemen Showcase? Let us know by reaching out to communications@phc.edu.