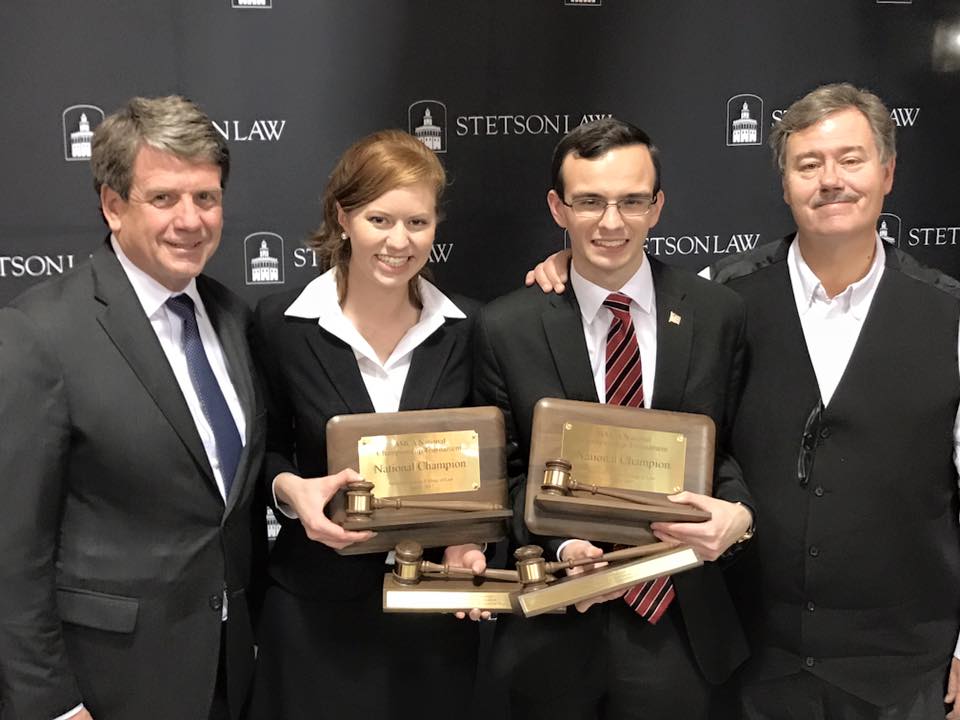 “The field keeps getting stronger but Patrick Henry rose to meet the challenge,” said Michael Farris, Chancellor and Founder of PHC.

The field included the University of Chicago, University of Virginia, Duke University, and Holy Cross. In semi-finals, there were two teams from PHC, a team from the U.S. Air Force Academy, and a hybrid team with one student from PHC and one from California State University, Long Beach.

In addition to winning the championship, Paulton and Siu are the second team in the history of the American Moot Court Association to win both the brief writing and oral argument national championships. The prior team was Alex and Brett Harris in 2011, also from Patrick Henry College. 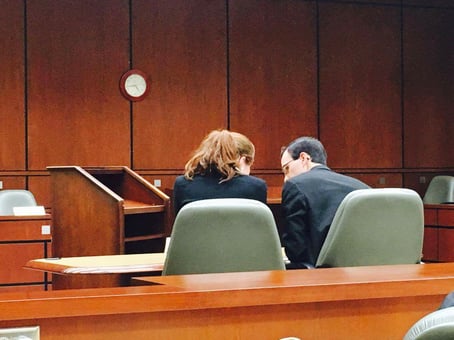 "We feel so blessed," says Paulton. "Every one of the teams that PHC brought was champion-caliber. The competition was definitely tougher this year than last year, but PHC kept up, placing 1st, 3rd, and 4th, and taking home two top ten speaker awards"

"We're thankful for our coaches and our teammates for pushing us and to God for the results," says Siu.

"Intercollegiate moot court is one of the great 'academic sports' like debate and mock trial", notes Dr. Frank Guliuzza, who co-coaches the PHC team along with Farris. "Each year the competition gets increasingly difficult. We are very honored and humbled by this level of success.”

Patrick Henry College, offering one of the nation’s top pre-law programs, is an institution of higher education committed to robust classical liberal arts training as a Christian mission with a biblical worldview.