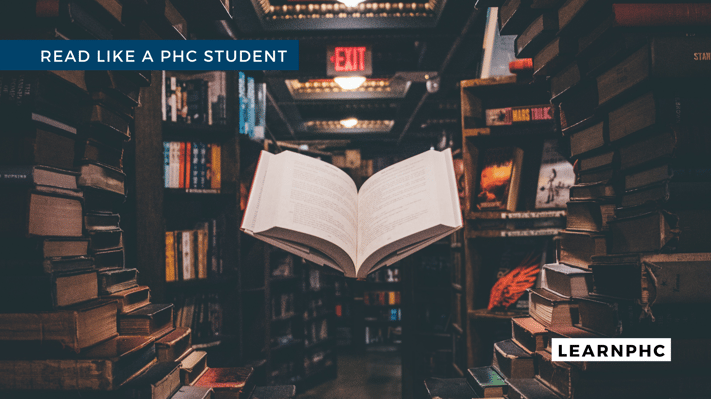 Now that the school year is over, are you looking for a book list for the summer? Do you want to walk in someone else’s shoes and explore philosophical thoughts alongside men like St. Augustine, C.S. Lewis, and Geoffrey Chaucer?

Patrick Henry College has a reading list that all students will complete through the 63 core credits. Through the intersection of ideas and a platform of discussion, PHC students are exposed to different worldviews and wrestle with them. Do you want to join them?

Here are five highlights from the PHC Core Reading: 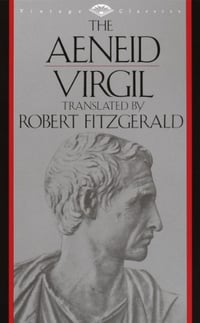 The Aeneid follows the journey of Aeneas, a Trojan who was destined to form what would eventually become the Roman Empire. Virgil, following his commission from Augustus, integrated history with mythology to tell the story. It calls into question the role of fate in people's lives. 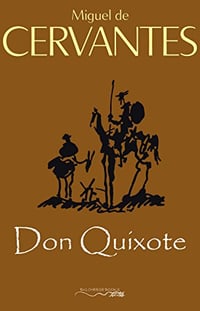 Considered one of the first novels, Don Quixote raises questions regarding the death of chivalry. The comical protagonist seeks to live in a reality that no longer exists and encounters various characters that challenge his perspective.

C.S. Lewis questions the role of education in development. He claims that education does not teach objectivity, but subjective truths. He claims that society created “men without chests,” who either focused on developing the mind (reason) or indulging the appetites (emotions), and neglected the mediator, the soul

One of Eliot’s most famous poems, “The Waste Land” is divided in five parts. Eliot refers to various works of other authors, such as Chaucer’s Canterbury Tales, Shakespeare’s The Tempest, and the Bible. Eliot takes his readers from the barrenness of the desert to the hope filled thunderclouds looming overhead. 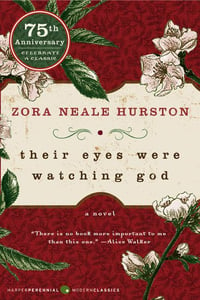 A new addition to PHC’s core, Hurston’s book tells the story of Janie Crawford, a young woman who desires to find the ideal life in a not-so-ideal world. She knows she does not want the life her grandmother planned for her and sets out to find the life she wants.