Does conservatism still matter today? If so, why? We recently asked three students at Patrick Henry College to answer these questions. They each had different insights and varying reasons, but they identified conservatism as a force for good in a world that is quick to forget the past and often makes decisions out of fear or anger.

Here’s what they had to say.

Ethan Snider, the Student Body President at Patrick Henry College, is studying history. Through PHC’s training, Ethan has had the opportunity to study the mistakes that individuals, cultures, and even whole nations make while attempting to fix the problems of their present day. For Ethan, conservatism is important in a 2021 United States because it’s a recognition of today's circumstances—both good and bad—as a product of the efforts of yesterday. Ethan affirms the merits of the sacred gift of conservatism that has been handed down to us. 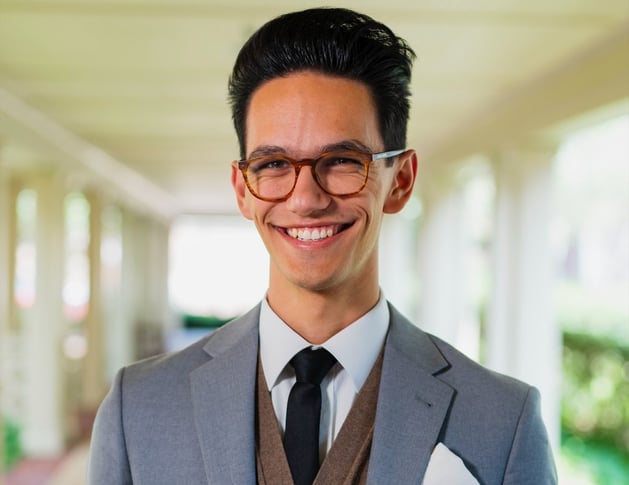 “Conservatism is gratitude for the true, good, and beautiful treasures that a former people have passed onto me. By inheriting my predecessor's words and institutions, I am made a steward of these treasures,” Ethan said.

“Being a conservative is never archaically out of style because being conservative means taking care of something that your predecessor has given you. If I have inherited a broken thing, I ought to carefully mend it, not arrogantly supplant it. To throw out an inheritance is a demonstration of ingratitude. Conservatism still matters because treating people and their gifts to me with gratitude, dignity, and grace still matters.”

Layna Caldwell, a sophomore studying political theory, pointed towards conservatism as an application of timeless values and principles to bring around human flourishing. Specifically, Layna singled out the ideals behind the United States' founding documents and the economic principles that introduced the highest standard of living in human history. 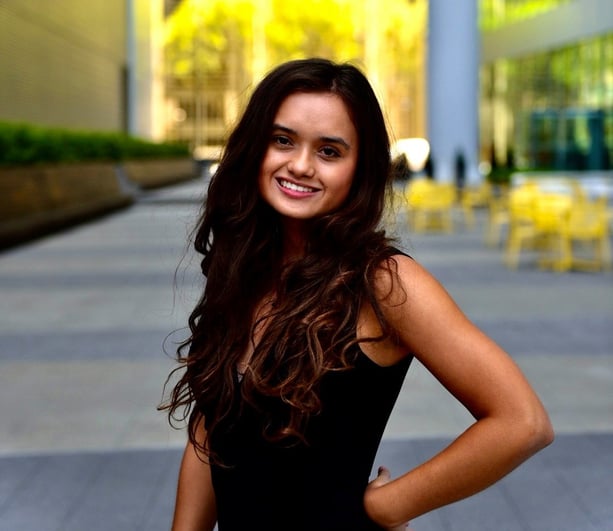 “I take conservatism to mean an upholding or returning to a more traditional way of life, supported by principles taken from figures like Adam Smith and the Declaration of Independence,” Layna said. “They understood that conservatism should be about maximizing individual liberty within the restraints and constraints of law and tradition.”

To Layna, who has family members that served in international intelligence, there’s a component of conservatism—in the national policy sense—that’s important today because of its emphasis on global stability.

“As a conservative, I also believe in international engagement with allies and partners around the world in the service of not only a struggle against totalitarianism or authoritarianism but also the advancement of a free world,” Layna said.

Finally, Layna identified guiding principles or ethics as a critical basis of conservatism. She suggested that conservatism was made stronger by its emphasis on the character of individuals as a means by which to support and strengthen society.

“I believe that conservatives separate themselves from other ideologies on a whole through their emphasis on individual moral character as a tool for political and social development.”

Similar to Layna, Alessandra Gugliotti, a journalism student who comes from the greater D.C. area, pointed back to the practical impacts of conservatism. To her, the politically conservative principles of freedom, autonomy, and self-definition matter today because of what she perceives as continued efforts to undo them. 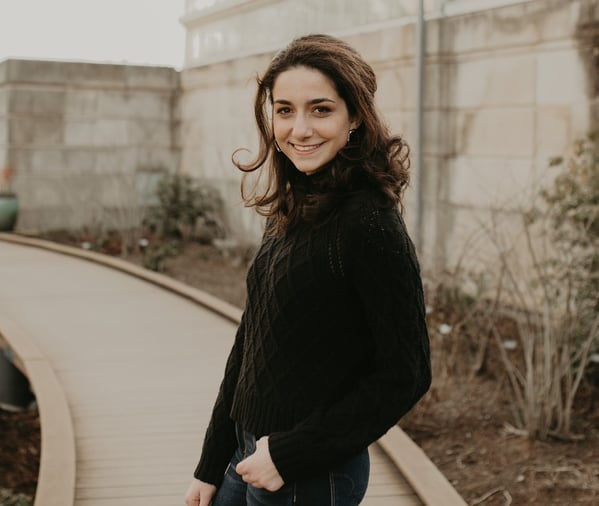 “Conservatism matters to me more now than ever because it guarantees my freedom to live with religious and medical freedom,” Alessandra said.

Alessandra has had a unique college experience. During her freshman year, the United States wrestled with the question of how best to recover from a global pandemic. With that struggle came questions of individual freedom, about the constitutional power of mandates, misinformation, and many other topics.

Alessandra believes that conservatism is a necessary force, politically, to prevent the surrender of a balance between individual autonomy and the good of a community.

Protecting America for tomorrow means understanding yesterday's story. But what happens when we twist the narrative of history in order to service an end or a purpose? Click below to find out why history, as a therapeutic tool, isn't in our nation's best interest.