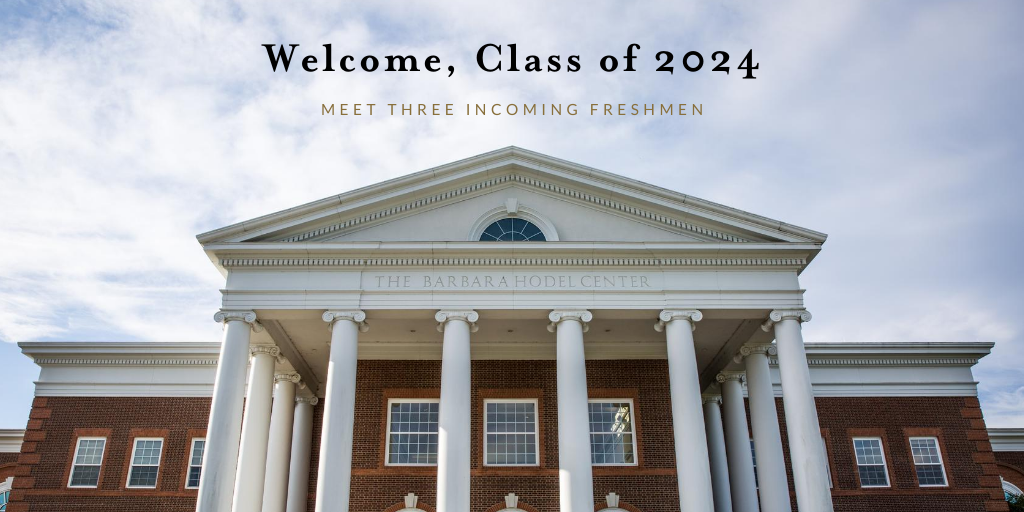 We're so excited to welcome the new class of 2024 on campus this fall! Neil David, Christian, and Lynsy are looking forward to both the academics and community at PHC. With orientation just around the corner, we wanted to get to know a few students from the incoming class. 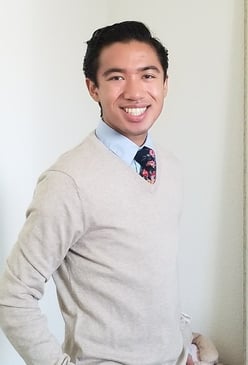 I'm thinking of majoring in: American Politics & Policy primarily because I want to pursue a career in constitutional law. I ultimately want to become a constitutional lawyer and be on the Supreme Court one day. APP stuck out to me the most as the track that would best prepare me for my end goal.

I'm most looking forward to: being a part of the community and meeting new people, as well as experiencing the culture of Virginia and what it's like to live on my own.

Favorite movie: Probably 12 Angry Men. It's the story of these twelve jurors who are tasked with deciding the fate of a young boy convicted of murder. It's a brilliant story, filmed entirely in one room, that delves into issues such as racism, implicit bias, and presumption of innocence. Every time I watch it, there's always something new to pick-up from it.

Favorite book: Probably Economics in One Lesson by Henry Hazlitt. The lesson is actually introduced in the first chapter of the book and exemplified throughout the rest of the book. It's one of the simplest, yet profound economics books I've read that I'd recommend to anyone. 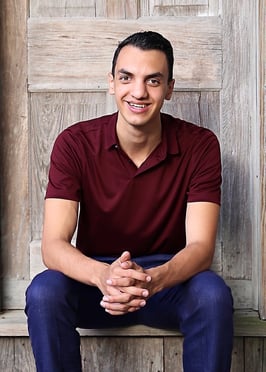 I'm thinking of majoring in: the Political Philosophy track. I think the classes in theory would satisfy my hunger for history and the development of ideas, and the classes in philosophy will help me to more rigidly define who I am and where I stand—not only in academic terms, but spiritually as well. It will prepare me to dynamically engage government and culture with Biblical ideas.

Most looking forward to: the people! As a major extrovert, I am excited to connect with hundreds of like-minded individuals from all across the country, and I can’t wait to make new friendships that will last a lifetime.

Favorite movie: The Giver because its story, plot, and development speak to the trial of man, which is to find the truth that undergirds his individual identity and establishes his cultural framework. That story is most inspirational to me.

Favorite book: I love Don Quixote, because it is the story of freedom. I think it is absolutely beautiful. 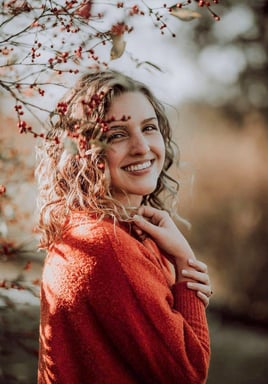 I'm thinking of majoring in: History, but lately I've realized that I want to pursue a major that will eventually lead to helping victims of human trafficking.  If I can play any role in putting an end to the trafficking in our world, I feel like that would be a career worth pursuing.

Favorite movie: it really depends on the season of life I'm in, but the one movie I always come back to is Letters To Juliet.  It was filmed in Italy so that's most likely the real reason why I enjoy it so much (it's definitely a life goal to get there someday), but I think the story line is well written and I highly recommend it!

Favorite book: probably Till We Have Faces By C.S. Lewis.  I read it for the first time while taking a Greek and Roman Literature class in high school, and I fell in love with Lewis's writing style and his take on the original story.