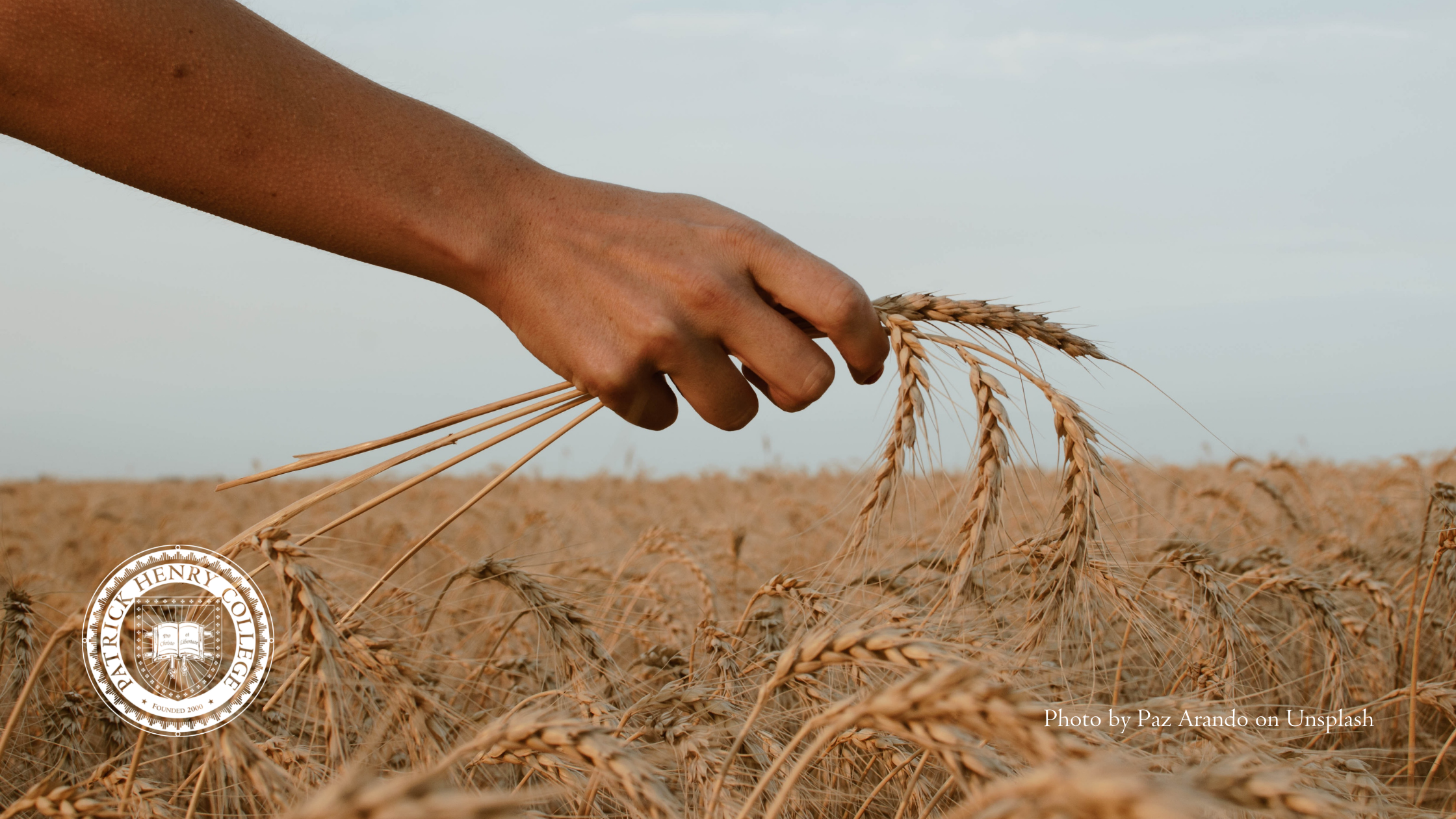 Sophomore Carissa Wenger and her Great Commission Association partner strolled through the Dulles Town Center mall. In the side shops, people perused the inventory seeking items to buy. Others sat on benches outside the shops looking about at the hubbub or scrolling through their phones. Wenger and her partner spotted two high school students hanging around and walked up to them.

”Hey, my friend Luke and I are out talking to people today about who they think Jesus is,” Wenger said. “Would you be willing to share who you think He is?”

The two boys shared that they had actually been discussing Jesus in history class and believed that He was God. The conversation went on for a while as Wenger and her partner learned more about the boys’ beliefs. They explained the gospel and that one must not only know God but also have a personal relationship with Him before leaving to wander the mall to talk to more people.

PHC’s Great Commission Association (GCA) club was created by Ben Stiegelmeier ('21), Caleb Hoverson ('20), and Trent Martin ('21) in the 2016-2017 school year because of their desire to evangelize to their community during their time at PHC. This semester, the club is led by seniors James and Tyler Dunning. Every other Sunday afternoon, the group travels to the Dulles mall for an hour to witness to whoever is willing to talk.

Along with spreading the good news, the GCA’s two main goals are to equip and encourage. The club equips its members to share the gospel through meetings where they discuss different religions and how to evangelize. They also go out into the community and share the gospel with people. The club also encourages its members by reminding each other of Christ’s work for humankind.

“The gospel is not just for the non-believer, the gospel is for the Christian,” James Dunning said. “You never graduate from the gospel.”

Many people the GCA members talk to simply have not thought about important questions such as if there is life after death. The GCA’s witnessing often puts Jesus on the mind of people who had not given Christianity much thought beforehand. They are able to start that process of questioning and planting seeds that might cause someone to seek out Christ and influence them in the future.

“It’s something God has called us to do,” Dunning said. “God has given us chance to be a part in turning eternal souls closer to Himself.”

Originally the GCA started off as a group of PHC students knocking on doors in Leesburg to evangelize. At the end of their conversations, they would hand the person a tract or, if no one answered their knocks on the door, they placed one outside their door. Sometimes the tracts looked like a fake million-dollar bill with an explanation of the million-dollar question—Where will I go when I die?—on the back. Other times, the tracts simply explained who Jesus is.

Because of COVID, the GCA held weekly meetings instead of visiting homes. In the meetings, the group of 15-20 people would discuss how to articulate the gospel or learn about other worldviews and how to minister to them. Starting in Fall 2021, the Dunnings began implementing mall outreaches along with weekly meetings and volunteer work with a local ministry, The Tree of Life. This semester, they focused solely on outreach at the Dulles mall.

While some people do not want to talk, others are willing to have 20-30 minute conversations with GCA members about Jesus. While it is intimidating, Wenger said that it gets easier with experience and is less scary when you have people to do it with you.

“Prayer is [also] so helpful to know God’s in it and He will do the work,” Wenger said. “God will bless you even if you're not perfect.”