Creation Research at the 2019 Origins Conference 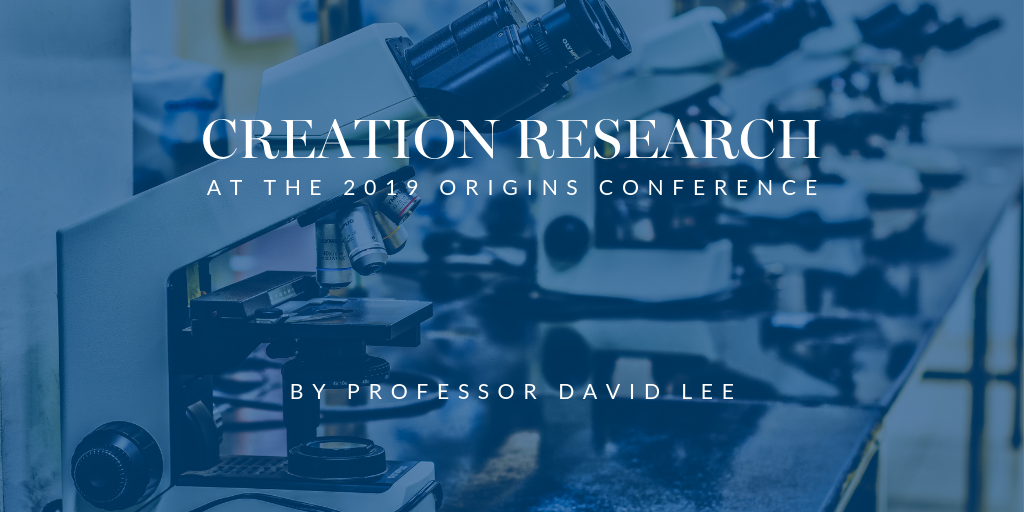 In mid-July, dozens of scientists, theologians, and educators gathered at Cedarville University for the 2019 Origins Conference. At this annual joint conference of the Creation Biology Society and Creation Geology Society, scholars present scientific and theological research consistent with the biblical account of creation.

The three presentations described below, highlight the past, present, and future of the creation model.

1. God's Power at Work in Chemistry

A summary of “The Biblical Concepts of Potentia Dei ordinata and Potentia Dei absoluta in the Development of Chemistry” by A. Hutchinson 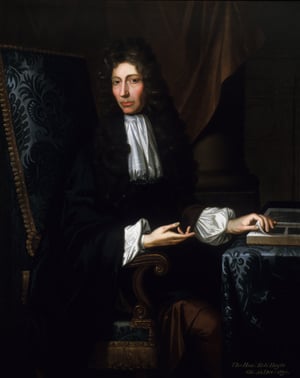 Dr. Aaron Hutchison of Cedarville University addressed the role of theology in the founding of the natural sciences. The distinction of God’s miraculous power (Potentia Dei absoluta) from His power at work in nature (Potentia Dei ordinata) is held by modern creationists, and was pivotal in the development of chemistry from alchemy. Based on Aristotle’s four elements (earth, air, water, and fire), alchemy was a broad attempt to understand and manipulate nature, but was filled with mystical thinking.

Paracelsus, a Christian alchemist, began to prioritize God’s “ordinary” work in nature, but still held to spiritual influence in natural systems, specifically the function of human organs. His follower, Johan Van Helmont (who proposed that chemists be called “Philosophers of Fire”), placed even greater emphasis on Potentia Dei ordinata, but did not fully break from alchemy. Best known as the discoverer of gases, Van Helmont believed that they represented the individual spirits of chemical elements.

The transition to chemistry was completed by Robert Boyle, pictured above, who used experimentation to show that, like solids and liquids, gas molecules also follow natural laws, which he attributed to God’s power at work in nature. As Dr. Hutchison explained, this key doctrine is not limited to modern creation research, but was instrumental in the formation of the natural sciences.

2. The Coconino Sandstone – Desert or Deluge?

A summary of “Lithostratigraphic Correlation of the Coconino Sandstone (Permian) and Its Equivalents, Western United States” by J.H. Whitmore

Dr. John Whitmore of Cedarville University highlighted current geological research related to the extent of Permian sandstone beds equivalent to the Coconino Sandstone, a well-known formation seen in the Grand Canyon. This formation is conventionally believed to have been deposited in a desert, due to its prominent cross-beds which typically indicate sand dunes.

This study used 60 published stratigraphic columns to correlate analogous formations across the western United States, from California to the Dakotas. This almost continuous unit is estimated to have a total area of 2 to 2.5 million square kilometers and spanned both sides of the Rocky Mountains. Of particular interest is that some of these equivalent units are widely attributed to oceanic deposition. Dr. Whitmore tied this finding back to prior research demonstrating that the Coconino Sandstone was most likely marine in origin, a conclusion that is consistent with the global Flood of Genesis.

A summary of “Baraminological Analysis of Choristodera” by M.A. McLain and N. Doran

While scientific conclusions often seem clear and conclusive, they are always part of an iterative process by which we seek to better understand the world around us. This was well demonstrated by Dr. Matthew McLain of The Master’s University and Dr. Neal Doran of Bryan College, who spoke about an obscure group of fossil reptiles called choristoderes. 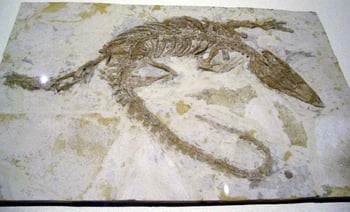 These creatures resembled small crocodiles, but lacked armor and had nostrils on the front of their snouts, somewhat like a pig. According to naturalistic evolution, this group shares common ancestry with other fossil reptiles, including crocodiles, dinosaurs, and birds. However, Scripture indicates that God designed organisms according to their created kinds (baramins), which should indicate discontinuity between these groups. Drs. McLain and Doran analyzed 42 characters across 25 taxa using baraminic distance correlation and 3D multidimensional scaling. The results indicate discontinuity around the choristoderes, suggesting a lack of common ancestry. Within this group, the results point to either one or two created kinds.

While this uncertainty warrants further investigation, the study also shows a measurable difference between created kinds, which is consistent with the Genesis account. However, there are other complications. Some members of this group are found above and below the Cretaceous-Paleogene (K-Pg) boundary, which is believed by many to mark the end of the Genesis Flood, based on substantial fossil evidence. As such, future research is warranted to better understand how these fossils fit into, and inform, the Flood model.

These studies are fantastic examples of how scientific models undergo continual refinement through time. This gradual process is rarely simple or straightforward, but it is the calling of Christians in the sciences, so that we can better understand the world He has created.

The Environmental Science & Stewardship major at Patrick Henry College equips students to fulfill their divinely appointed role as stewards of Creation who apply multi-disciplinary solutions to environmental problems. ESS students are prepared to become environmental scientists and may choose from optional tracks in Law & Policy, Science Pedagogy, or Pre-Med. Across all majors, Patrick Henry College trains graduates to lead the nation and shape the culture at the highest levels through through three distinctives: high academic rigor, fidelity to the spirit of the American founding, and an unwavering biblical worldview.

Explore the ESS major further by clicking the button below.