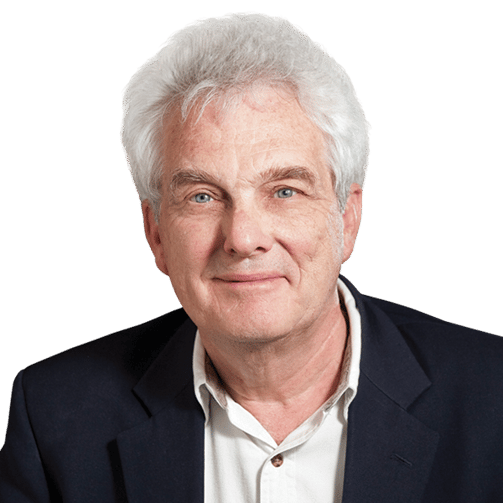 WORLD Magazine founder Joel Belz recently discussed the importance of education—and especially Christian education—for the future of our culture. In a column headlined “Mind shapers,” he pointed out that “elections matter, but not as much as the media and the schools.”

Belz points out that the dominant ideas in our culture, based on secular humanism, are taught at all levels, from kindergarten through university. He calls it a “22-year monopoly, from age 3 to 25, on the thinking of at least 75 percent of all citizens.”

His point: “So structurally, the deck is stacked. Coming into any election cycle, the mind-shapers are all wearing pretty much the same uniform.”

At PHC, we’re trying to unstack the deck. We’re offering higher Christian education based on Scriptural truth and formed by the timeless tradition of the classical liberal arts. We’re producing effective leaders and cultural influencers who resist bad ideas AND build institutions that promote Truth. We’re taking the long view, and that means doing something today about the election in 2040 as well as the one in 2020.