Aphrodite Kishi: A Communicator in the Tech Industry 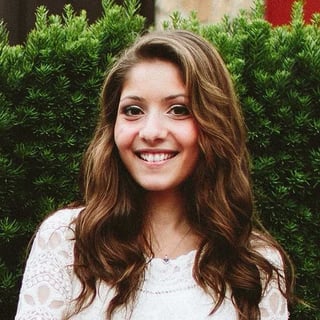 Aphrodite Kishi spends the day working as a tech writer, communicating with clients, executing promotional campaigns, and writing software manuals. But though Kishi works in a field composed predominantly of STEM major graduates, her journalism skill set has been invaluable.

In contrast to the rest of her family, Kishi was never very mathematically or science-minded. Instead, she fostered her natural love for reading by checking out bags of books from her local library each weekend.

Kishi grew up in a bilingual home, exposed to both the Greek and English languages because her parents were both originally from Greece. They always encouraged her reading habits and Kishi knew she wanted to go into literature or history.

One day, her mom bought the movie Come What May from a Christian book store. When they watched it her dad became interested in whether this was a real college. The classical liberal arts program at Patrick Henry College impressed both parents. They were especially impressed by the fact that the school taught Attic Greek.

“To my dad, it said a lot about the school," Kishi said.

Despite her original academic plans, Kishi became interested in the journalism major as a second semester sophomore due to her friends who were journalism majors. Right away she knew it was a good fit.

“Journalism tied in a lot of practical skills. I loved writing and wanted to get better at it,” Kishi said. “It helps teach students to think critically while gathering knowledge. You learn so much about subjects you wouldn’t otherwise have learned about. Journalism allows you to expand other people’s mental maps while expanding your own.”

That summer, she interned for the American Hellenic Institute, a think tank in D.C. She attended events, wrote memoranda, researched developments in the field, monitored the media, and met with her congressman.

The next year she worked for PHC’s Office of Communications. She scheduled tweets, executed photoshoots, and conducted marketing interviews. That spring, she also worked for her father’s software company as a technical writer and communications assistant. 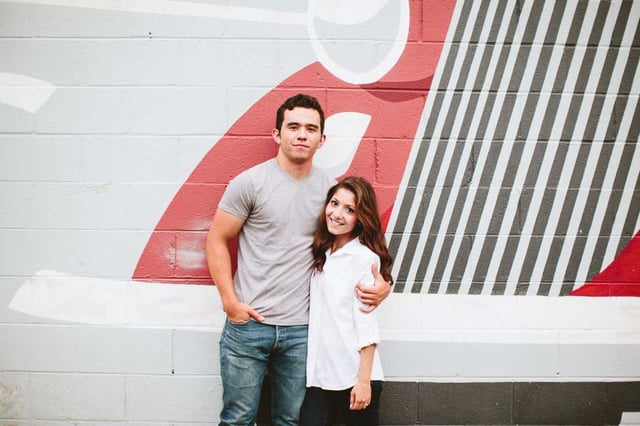 Kishi graduated in 2016, despite a hectic season of life of various health concerns and her marriage the semester before to a fellow journalism major, Daniel Kishi.

After graduating, her internship turned into a full time job as Technical Editor at The Optimization Firm. The Optimization Firm develops software products and tools to help generate uniquely engineered solutions for businesses and universities based on their specific needs.

When she first came into the job, she had to interview experts at the firm in order to gather basic knowledge and understand the material so she could help communicate it.

“To be a tech writer, you don’t need to have the same knowledge base as the STEM majors, but you do need the ability to assimilate information and communicate effectively.” Her time interviewing, researching, and writing as a journalism major at PHC prepared her.

The field of technical writers is expected to increase by 11 percent in the next decade, which Kishi finds encouraging.

Though she works from home she sticks to a strict schedule. Each morning she makes tea, responds to emails, then starts on the day’s projects. Her work involves writing software manuals, conducting marketing campaigns, developing technical documents, and client communication. Around 5 p.m., she’ll call it a day.

“Traditional journalism can have long and odd hours. I knew I didn’t want that right now,” Kishi said.

But she still tries to keep a foot in the journalism world. In the evenings, she reads and sometimes write articles for freelance work. She’s written for Humane Pursuits, The Federalist, and Worldmag online.

Kishi likes to be able to step back from the news cycle, particularly when it gets chaotic. “I’ll still know what’s going on because Daniel talks about it,” she said.

Daniel works as an editorial assistant for The American Conservative. He writes about baseball, economics, and culture and is always reading.

They wouldn’t have it any other way.