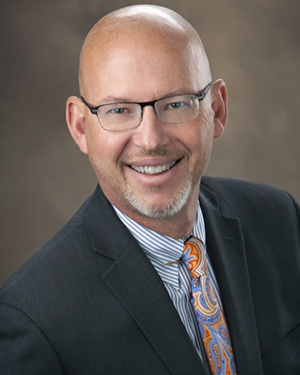 Rod Appleton graduated from Biola University in La Mirada, CA in 1983 with a Bachelor of Music degree in Music Education. He received his Masters of Music degree in Choral Conducting from California State University, Fullerton, in 1988. He has directed numerous Junior High, Senior High, and College level choral ensembles in California, and was a Music and Worship Pastor at three churches in California and British Columbia. In 1998 he began a full-time career in real estate and has since continued his choral conducting and church music in an adjunct/part-time capacity.

Rod and Terry Appleton moved from California to Virginia in 2005, and live at Appleton Farm in Round Hill. Their oldest son is married and serves in the USAF, and they have another son and daughter who both attend Virginia colleges. Rod currently works as a Realtor with Century 21 New Millennium.