What’s Missing from Our Message? 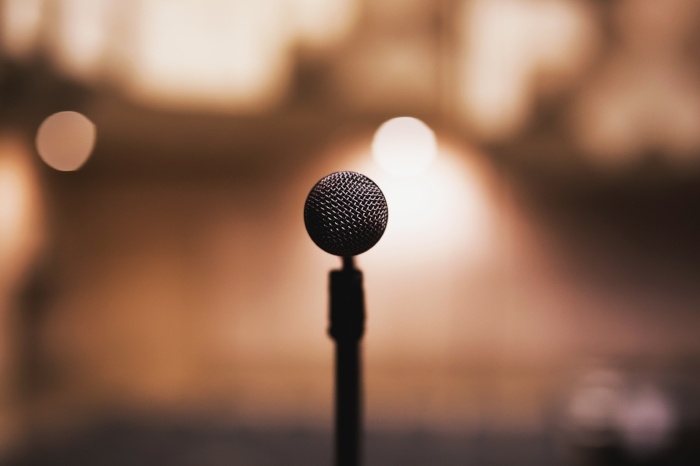 A successful message will contain the truth delivered in a winsome manner. Much of PHC’s approach to education has been built on this premise. If this is so, then how has Donald Trump been so successful? He is indifferent toward truth and he views winsomeness as a sign of weakness.

Anyone who has followed my personal Facebook page knows that I have repeatedly confronted and strongly critiqued Trump’s candidacy. And, as a consequence, I have been treated to a number of “pleasant interactions” with his cult-like following. So what I am about to say should not be mistaken for any sympathy for the man, his tactics, or his message.

But, his success with a significant group of GOP primary voters reveals a few additional lessons that are important in a winning communication strategy.

Winsomeness can be perceived as “always being nice.” Nice people, it is thought, do not confront others. We debate ideas at a high level in as non-confrontational a manner as possible.

This form of niceness can come across as bland, passionless, and cerebral and, consequently, can fail to convince the listener that you, the speaker, really believe your own message. An effective message is both winsome and passionate. It reaches not only the head, but the heart and soul as well.

We should not be afraid to label lies as lies and bad ideas as bad ideas. But, the passionate and winsome person normally declines to attack his opponent personally.

In one sense, the willingness to talk in a bold manner about ideas is simply an application of the need to speak truth. Truth must be distinguished from error. Truth can be painted in bold and vivid colors and need not be bland shades of beige and tan in order to be delivered winsomely.

We also need to consider the audience that Trump is attracting. One could merely dismiss them as “unwashed publicans and sinners”—but that would not only misunderstand many of these people but admit the inability of truth and winsomeness to win the hearts and minds of about 20 percent of the American public. Truth is far more powerful than that.

Factory workers see their jobs being exported to nations with cheaper labor pools. Neither party has done anything effective to stop the trend. Republicans promise leaner government and deficit reduction and deliver neither. Our government’s fear of offending Muslims is seen as being greater than their fear of Islamic terrorism.

People have legitimate concerns in these and many other sectors. And they have correctly concluded that the status quo has utterly failed to move in a positive direction on any of these fronts.

Thus, political rhetoric that defends the status quo in any fashion is dismissed as a lie—because people validly believe that eventually political promises must lead to consistent political results.

The Trump phenomenon has arisen because there is a huge appetite for the truth to be told in bold language. And Trump’s bold vagaries and insults have been perceived as filling this need. This perception arises despite the fact that Trump’s rhetoric has little correlation with truth; moreover it offers virtually no realistic prospect of solving the problems he parades before the people.

There is a vacuum in our country for bold, winsome, and truthful leaders who have clear ideas of where to go to solve the problems facing our nation.