Patrick Henry College is building the most effective
pathways to the highest levels of leadership in America.

We believe that God calls Christians to serve in all areas of society, from law and government to ministry, business, and journalism. As an institution, we are continually reminded that Christ lies at the center of all we do. The way we teach, learn, and interact with each other should always reflect the calling of the Gospel on each of our lives. By training leaders to reason and communicate effectively, PHC equips Christian students to excel in their spheres of influence for the glory of God and the good of those who follow.

Our Heritage of Conservative Leadership

Our nation’s history is filled with great leaders who displayed a bold humility as they served in the public arena. Patrick Henry College provides the training and development needed to equip a new generation of these kinds of leaders who can think deeply, write clearly, and speak with conviction. We have seen throughout history the impact that even a few can have in speaking Truth. The Patrick Henry College education and experience is unique within the academic world. Our students are trained to communicate with humility, strength, and courage, yet in a winsome manner, much like the leaders below. 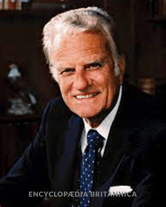 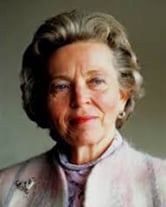 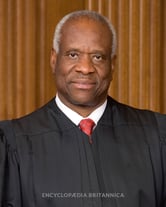 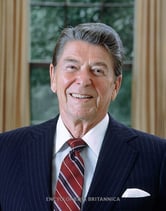 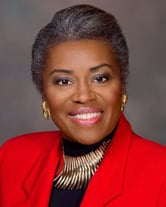 Fidelity to the Spirit of the American Founding refers to a continued commitment to the founding ideals that gave rise to our nation. These are principles that have guided us as a nation over the past two centuries as we have worked to more fully realize the original vision of the Founders. These ideals include a recognition that all people are created equal, regardless of ethnic heritage, and all people have fundamental rights such as life, liberty, freedom of speech, freedom of religion, due process of law, and freedom of assembly.

As a College, we have a deep sense of gratitude for the sacrifices of those who have gone before, sacrifices that have afforded us the freedoms we cherish today.

Our nation and the ideals behind its founding must be carefully preserved if future generations are to benefit from the blessings it has afforded. To ensure graduates possess a profound appreciation for our country and the liberty it provides, every PHC student takes required courses in American Heritage such as Constitutional Law, Freedom's Foundations, Western Civilization, and U.S. History.

Forensics activities (persuasive discourse) draw students into a deeper understanding of concepts, from logic and rhetoric to government, public speaking, and U.S. foreign policy. PHC’s premier forensics program equips students to articulate and debate ideas in the public square, seeking to change hearts and minds in a persuasive, yet winsome manner—all through the lens of a Biblical Worldview.

Patrick Henry College believes in institutional independence. We accept no government funding, including federally-subsidized student aid, and have no tenured positions for faculty. We believe these are necessary safeguards to prevent mission drift.