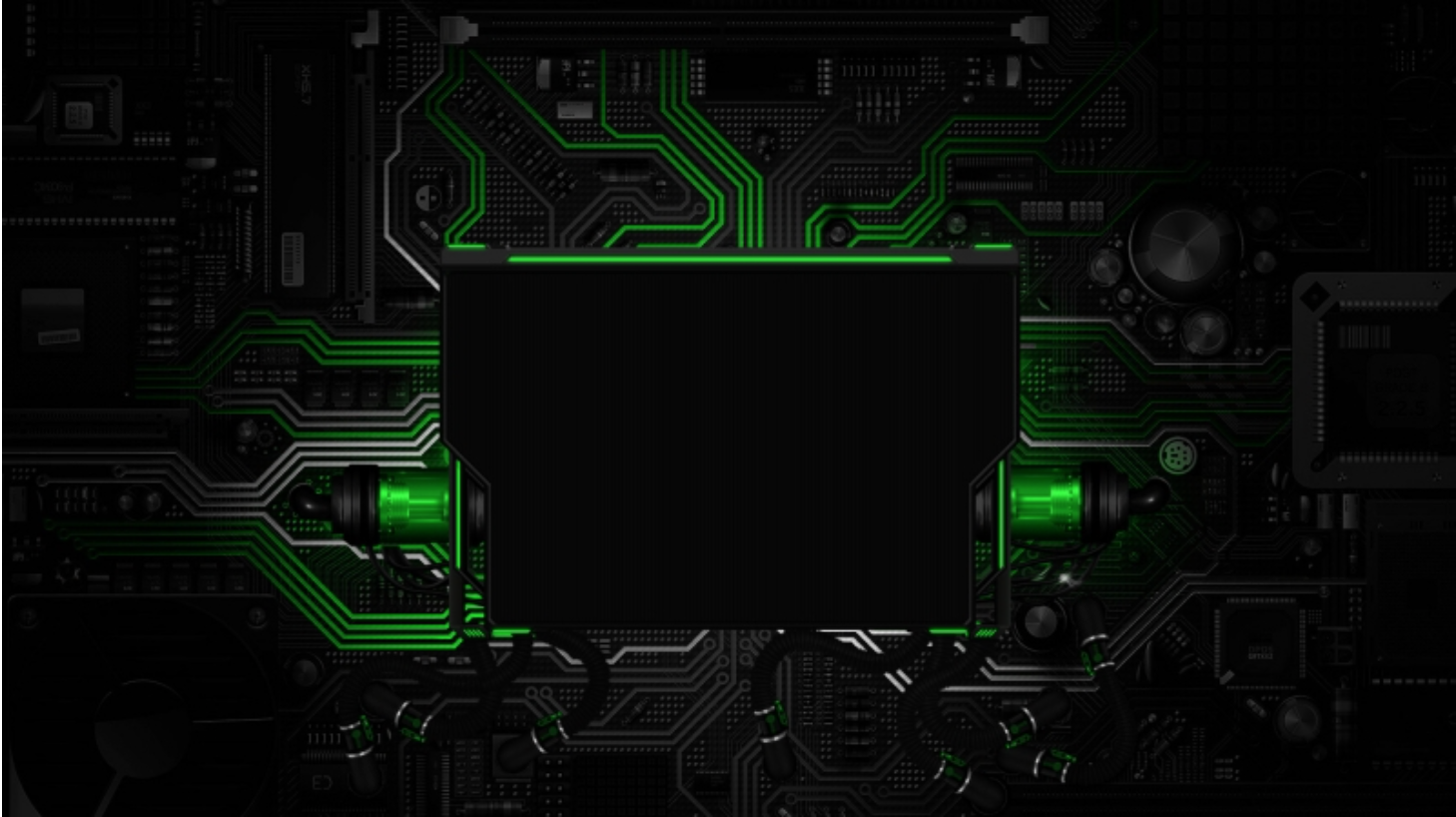 Every year the Director of National Intelligence (DNI) presents a threat assessment to the Senate Armed Services Committee. This report was published February 26, 2015, using information current as of February 13, 2015.

The rest of the document can be found at http://www.dni.gov/files/documents/Unclassified_2015_ATA_SFR_-_SASC_FINAL.pdf.

Cyber threats to US national and economic security are increasing in frequency, scale, sophistication, and severity of impact. The ranges of cyber threat actors, methods of attack, targeted systems, and victims are also expanding. Overall, the unclassified information and communication technology (ICT) networks that support US Government, military, commercial, and social activities remain vulnerable to espionage and/or disruption. However, the likelihood of a catastrophic attack from any particular actor is remote at this time. Rather than a “Cyber Armageddon” scenario that debilitates the entire US infrastructure, we envision something different. We foresee an ongoing series of low-to-moderate level cyber attacks from a variety of sources over time, which will impose cumulative costs on US economic competitiveness and national security.

Risk. Despite ever-improving network defenses, the diverse possibilities for remote hacking intrusions, supply chain operations to insert compromised hardware or software, and malevolent activities by human insiders will hold nearly all ICT systems at risk for years to come. In short, the cyber threat cannot be eliminated; rather, cyber risk must be managed. Moreover, the risk calculus employed by some private sector entities does not adequately account for foreign cyber threats or the systemic interdependencies between different critical infrastructure sectors.

Costs. During 2014, we saw an increase in the scale and scope of reporting on malevolent cyber activity that can be measured by the amount of corporate data stolen or deleted, personally identifiable information (PII) compromised, or remediation costs incurred by US victims. For example:

Attribution. Although cyber operators can infiltrate or disrupt targeted ICT networks, most can no longer assume that their activities will remain undetected. Nor can they assume that if detected, they will be able to conceal their identities. Governmental and private sector security professionals have made significant advances in detecting and attributing cyber intrusions.

Deterrence. Numerous actors remain undeterred from conducting economic cyber espionage or perpetrating cyber attacks. The absence of universally accepted and enforceable norms of behavior in cyberspace has contributed to this situation. The motivation to conduct cyber attacks and cyber espionage will probably remain strong because of the relative ease of these operations and the gains they bring to the perpetrators. The result is a cyber environment in which multiple actors continue to test their adversaries’ technical capabilities, political resolve, and thresholds. The muted response by most victims to cyber attacks has created a permissive environment in which low-level attacks can be used as a coercive tool short of war, with relatively low risk of retaliation. Additionally, even when a cyber attack can be attributed to a specific actor, the forensic attribution often requires a significant amount of time to complete. Long delays between the cyber attack and determination of attribution likewise reinforce a permissive environment.

Politically motivated cyber attacks are now a growing reality, and foreign actors are reconnoitering and developing access to US critical infrastructure systems, which might be quickly exploited for disruption if an adversary’s intent became hostile. In addition, those conducting cyber espionage are targeting US government, military, and commercial networks on a daily basis. These threats come from a range of actors, including: (1) nation states with highly sophisticated cyber programs (such as Russia or China), (2) nations with lesser technical capabilities but possibly more disruptive intent (such as Iran or North Korea), (3) profit-motivated criminals, and (4) ideologically motivated hackers or extremists. Distinguishing between state and non-state actors within the same country is often difficult—especially when those varied actors actively collaborate, tacitly cooperate, condone criminal activity that only harms foreign victims, or utilize similar cyber tools.

Iran. Iran very likely values its cyber program as one of many tools for carrying out asymmetric but proportional retaliation against political foes, as well as a sophisticated means of collecting intelligence. Iranian actors have been implicated in the 2012-13 DDOS attacks against US financial institutions and in the February 2014 cyber attack on the Las Vegas Sands casino company.

North Korea. North Korea is another state actor that uses its cyber capabilities for political objectives. The North Korean Government was responsible for the November 2014 cyber attack on Sony Pictures Entertainment (SPE), which stole corporate information and introduced hard drive erasing malware into the company’s network infrastructure, according to the FBI. The attack coincided with the planned release of a SPE feature film satire that depicted the planned assassination of the North Korean president.

Terrorists. Terrorist groups will continue to experiment with hacking, which could serve as the foundation for developing more advanced capabilities. Terrorist sympathizers will probably conduct lowlevel cyber attacks on behalf of terrorist groups and attract attention of the media, which might exaggerate the capabilities and threat posed by these actors.

Most of the public discussion regarding cyber threats has focused on the confidentiality and availability of information; cyber espionage undermines confidentiality, whereas denial-of-service operations and datadeletion attacks undermine availability. In the future, however, we might also see more cyber operations that will change or manipulate electronic information in order to compromise its integrity (i.e. accuracy and reliability) instead of deleting it or disrupting access to it. Decisionmaking by senior government officials (civilian and military), corporate executives, investors, or others will be impaired if they cannot trust the information they are receiving.