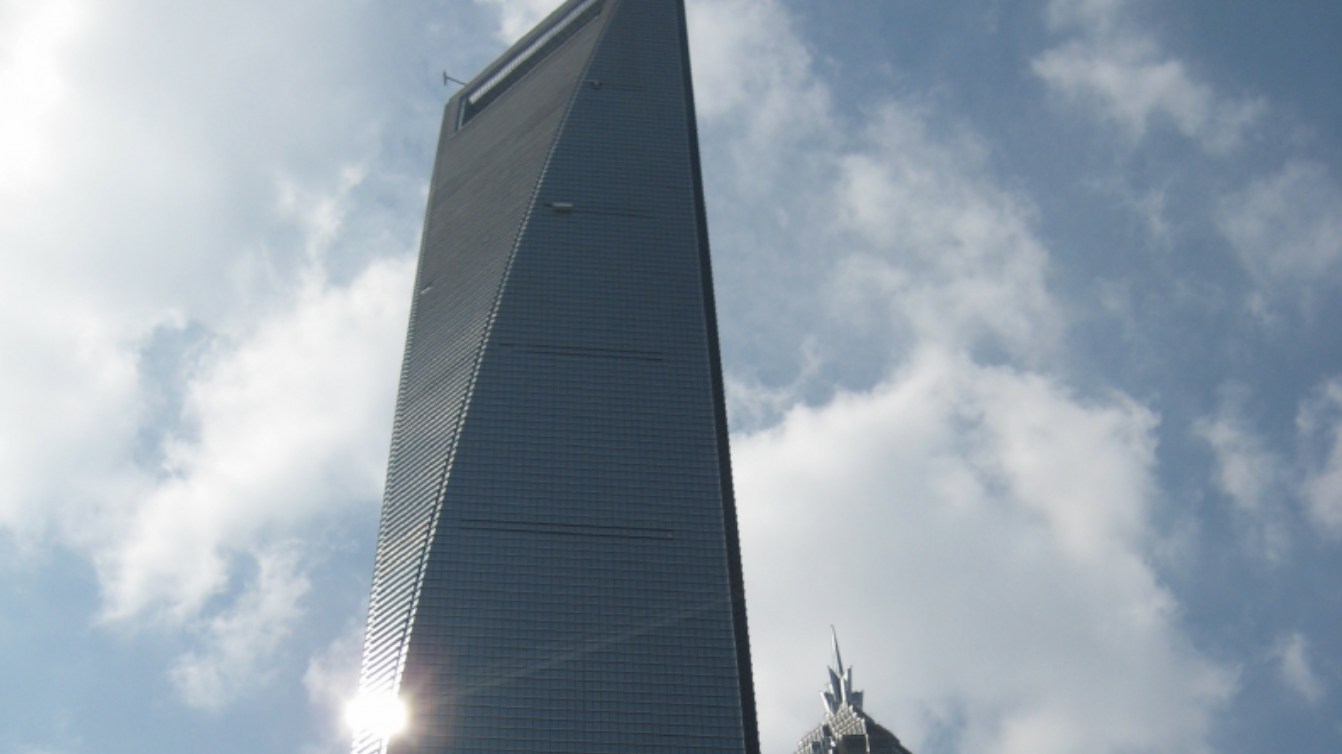 In 2010, the FBI arrested Glenn Shriver for conspiring to provide People’s Republic of China (PRC) intelligence officers with US national security information.1 Shriver’s case provides an example of China’s use of nonprofessionals to gather intelligence. According to a Stratfor source, more than 70 percent of PRC intelligence operations are not directed by PRC intel services but by Chinese institutes, scientific agencies, and media outlets.2 China seems to use a “mosaic” form of intelligence collection. Mosaic, also known as “human-wave” collection, “involves assigning or dispatching thousands of assets to gather a massive amount of available information.”2 China’s demographic advantages contribute to its adoption of the mosaic method. Although many of these assets are unprofessional and therefore easily caught, the sheer number of available collectors can overload counterintelligence capabilities.3, 2 To counter the PRC nonprofessional intelligence threat, the United States needs to create a counterintelligence awareness amongst the various targets of PRC intelligence, including students and corporations.

PRC focuses its nonprofessional intelligence assets on exploiting the US’s corporate, academic, and media spheres.3 The motives of the nonprofessional agents seem to vary between profit, patriotism, and various other factors, though the intelligence gathering seems to be more personally motivated, such as corporate ambitions, than directly linked with the PRC intelligence services.4 Business espionage can include such incidents as when a Chinese corporation buys a US business. For example, China National Aero-Technology Import & Export Company, with direct ties with the PLA, bought the US defense technology firm Mamco Manufacturing. China’s business espionage emphasis is quite important to the Chinese government, which provides market incentives for economic espionage.3 The Chinese program State High-Tech Development Plan (863 Program) allocates funding to research.5 However, the program is not specific regarding how researchers use the money.5 When coupled with the rather loose regulatory situation in China, the result is – intended or not – the funding or encouragement of economic espionage.5 For example, two software engineers from Silicon Valley worked to transfer ill-obtained intellectual information to a company in China to help it start an 863 Program sponsored company.5Adding to the risk are US-based corporations – with Department of Defense or other federal connections – doing or seeking business in China.6

Scholarly exchange programs have been very successful in PRC intelligence gathering.2 The PRC sometimes forces Chinese students to the US to spy, and other times the students volunteer.6 Glenn Shiver’s recruitment experience is an example of how PRC intelligence officers have been able to exploit foreign students. Glenn Shriver began his experience studying abroad in China. Students who study abroad present tempting and vulnerable recruitment targets to the PRC.1 The FBI created a short docudrama entitled Game of Pawns to illustrate how Shriver was approached by the PRC.7 The PRC carefully pampered Shriver with luxury, friendship, and gifts as they played on his desire to live and work in China.7 While Shriver did not provide them with any classified material, he did aid them by writing papers and even applied to the CIA at their request.7 Shriver partly attributes his actions to his naivety.7

Journalists are able to provide information that might be unclassified, but not publicly accessible.8 The Chinese state news service Xinhua does more than journalism. Xinhua provides internal reports to the Chinese Central Committee or appropriate policy systems when topics are considered too sensitive to publish.3 Mark Bourrie, a long-time member of Canada’s Parliament Hill Press Gallery, worked for Xinhuafor two years when he received an assignment to gather information about Chinese dissident activities, including information from a private meeting between the Dalai Lama and Prime Minister Stephen Harper.9 His previous reports on dissident activities disappeared from sight after he filed them, and he knew that the time had come to draw the line. He resigned from Xinhua and warned the Parliament Hill Press Gallery of Xinhua’s focus on intelligence gathering.9

Discussion Regarding the Description of PRC Intelligence as “Mosaic”

The threat of PRC intelligence goes beyond what might be considered normal espionage. Such a large and varied collection assault against the US demands a broad counterintelligence response that is able to adjust as nuance requires. This response needs to include more organizations than just the FBI. Efforts from other groups, such as the Department of Commerce’s Bureau of Industry and Security, are needed to help apply focused pressure to potential dangers. US students abroad need to understand the environment they will be entering, how to report suspicious activity, and how to stay safe. The FBI has begun working to educate students, and it would be wise to continue expanding its efforts. US corporations must generate counterintelligence awareness, both in hiring and in the general workplace. Coordinated effort between government agencies and between the government and private industry, coupled with a careful analysis of the PRC intelligence apparatus, is necessary to defending the homeland from the PRC nonprofessional threat. ■