“THE THREAT TO HUMAN SECURITY” 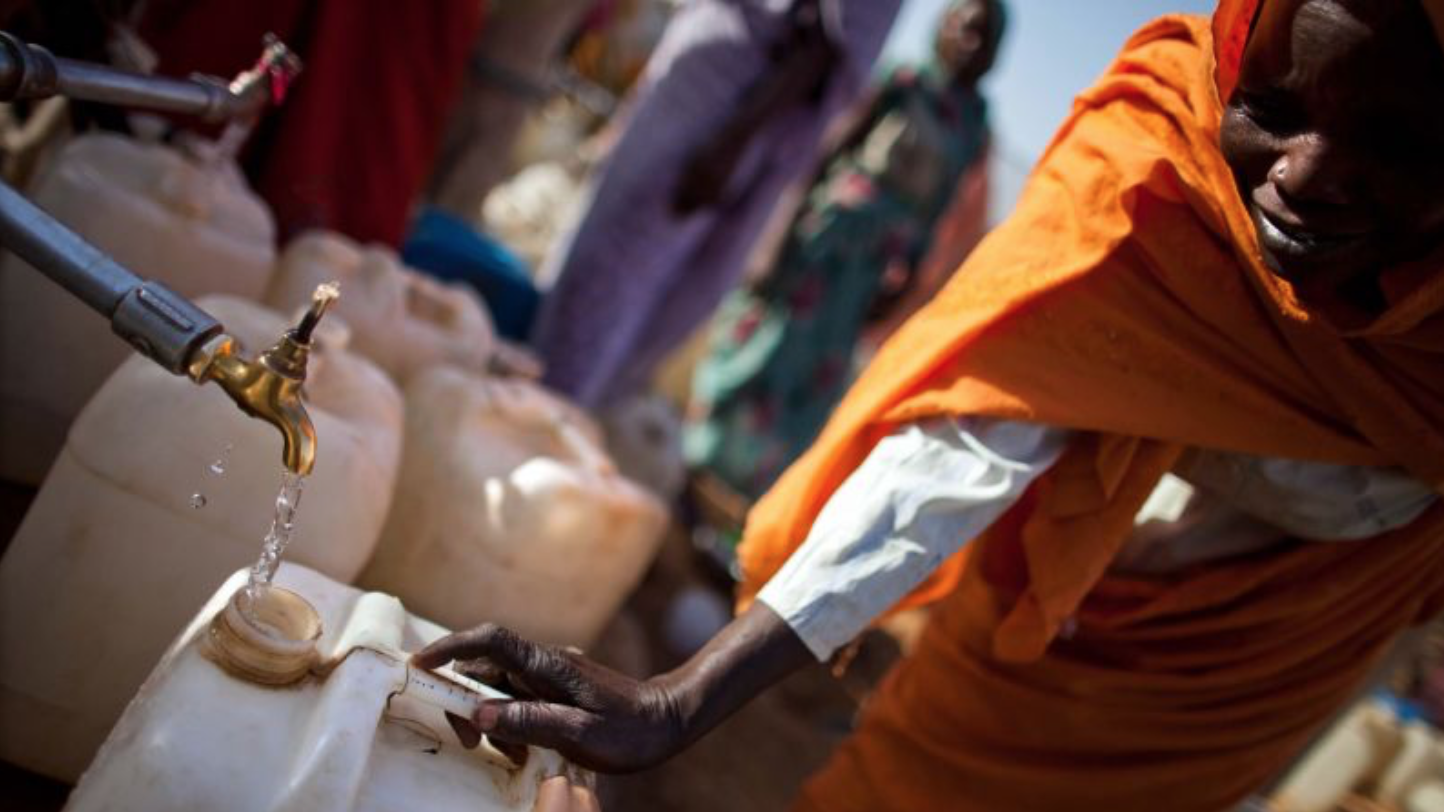 Several trends are converging that will probably increase the frequency of shocks to human security in 2015. Emerging infectious diseases and deficiencies in international state preparedness to address them remain a threat, exemplified by the epidemic spread of the Ebola virus in West Africa. Extremes in weather combined with public policies that affect food and water supplies will probably exacerbate humanitarian crises. Many states and international institutions will look to the United States in 2015 for leadership to address human security issues, particularly environment and global health, as well as those caused by poor or abusive governance.

Global trends in governance are negative and portend growing instability. Poor and abusive governance threatens the security and rights of individuals and civil society in many countries throughout the world. The overall risk for mass atrocities—driven in part by increasing social mobilization, violent conflict, and a diminishing quality of governance—is growing. Incidents of religious persecution also are on the rise. Legal restrictions on NGOs and the press, particularly those that expose government shortcomings or lobby for reforms, will probably continue.

Infectious diseases are among the foremost health security threats. A more crowded and interconnected world is increasing the opportunities for human and animal diseases to emerge and spread globally.

The Ebola outbreak, which began in late 2013 in a remote area of Guinea, quickly spread into neighboring Liberia and Sierra Leone and then into dense urban transportation hubs, where it began spreading out of control. Gaps in disease surveillance and reporting, limited health care resources, and other factors contributed to the outpacing of the international community’s response in West Africa. Isolated Ebola cases appeared outside of the most affected countries—notably in Spain and the United States—and the disease will almost certainly continue in 2015 to threaten regional economic stability, security, and governance.

Antimicrobial drug resistance is increasingly threatening global health security. Seventy percent of known bacteria have acquired resistance to at least one antibiotic that is used to treat infections, threatening a return to the pre-antibiotic era. Multidrug-resistant tuberculosis has emerged in China, India, Russia, and elsewhere.

Risks to freshwater supplies—due to shortages, poor quality, floods, and climate change—are growing. These problems hinder the ability of countries to produce food and generate energy, potentially undermining global food markets and hobbling economic growth. Combined with demographic and economic development pressures, such problems will particularly hinder the efforts of North Africa, the Middle East, and South Asia to cope with their water problems. Lack of adequate water might be a destabilizing factor in countries that lack the management mechanisms, financial resources, political will, or technical ability to solve their internal water problems.