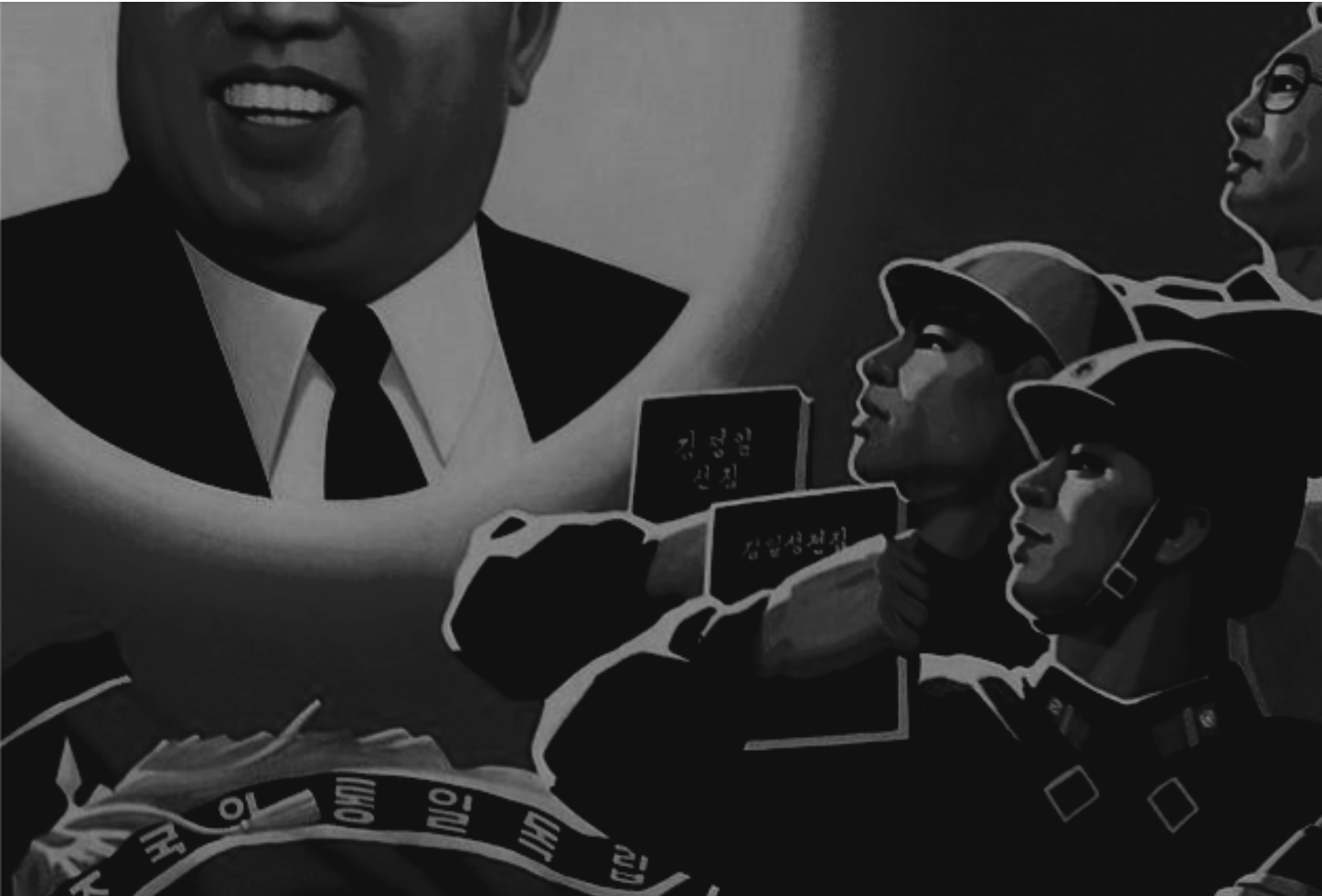 Why we must not forget North Korea's human rights abuses The North Korean regime commits unconscionable human rights violations against its own people and deprives its population of basic civil rights. Phil Robertson, Deputy Asia Director at Human Rights Watch (HRW) described the part of Kim Jong-un’s regime not publicly celebrated by North Korea’s state news: “Kim Jong-un’s power is built on fear and terrible rights abuses…With its gulags, forced labor, and public executions, the North Korean government presents a throwback to the worst abuses of the 20th century. Kim Jong-un needs to be held accountable for his crimes.”1 Kim Jong-un rules a repressive, authoritarian state. He employs public executions, arbitrary detention, and forced labor to secure the population’s obedience.1 A 2014 United Nations (UN) Commission of Inquiry report on human rights in North Korea documented systematic, widespread, and gross violations committed by the government. These violations included murder, enslavement, torture, imprisonment, rape, forced abortion, and sexual violence.2 In addition to these cruel offenses against its people, the government has denied all basic human rights, including freedom of expression, assembly, association, and religion. North Koreans are confined to a government-made world that strips them of self-identity and any community beyond the nation state. Vitaly Mansky, a Russian filmmaker commissioned by the North Korean government to produce propaganda, explained, “In the Soviet Union, people still had private lives. In North Korea, people don’t belong to themselves.”3 Prison camps and detention facilities scattered across the country serve as a concrete display of the government’s cruelty toward its people. Graphic details of human rights abuses as recounted by survivors and escapees help illustrate the situation shrouded by the government. NGO reports document six types of detention facilities: kwanliso (political penal-labor camps), kyohwaso (correctional or reeducation centers), kyoyangso (labor-reform centers), jipkyulso (collection centers for low-level criminals), rodong danryeondae (labor-training centers), and kuryujang or kamok (interrogation facilities or jails).4 Kang Chol-hwan, a former inmate at the Yodok concentration camp, recounted his experiences to the press. He compared Yodok to Auschwitz, explaining that, “while Auschwitz’s goal was rapid, industrial-style extermination, Yodok prolongs the suffering over three generations.”5 The regime uses facilities like Yodok to “sustain the regime and cleanse the North Korean people of any freedom of thought.”5 Victor Cha, former advisor to President George W. Bush on North Korea, argued, “The only reason that we cannot claim that North Korea is the worst human rights disaster in the world today is because we are not allowed to see the extent of it…When North Korea collapses, the gulags will be revealed as one of the worst human rights disasters in modern history.”5 Kim Jong-un’s unpredictability regarding missile development and testing diverts international capital from addressing human rights abuses. The international community acknowledges and condemns the regime’s atrocities: the UN Human Rights Council and Security Council scold the country, the United States imposes sanctions on North Korean leaders and companies complicit in abuses, and the Western world requests additional preventative action by China. Everyone has acknowledged North Korea’s human rights abuses, but people only want to talk about how frisky Kim Jong-un is getting with his missiles, and so the unchecked evil of Kim Jong-un’s human rights violations has slipped quietly from the spotlight.

As the United States seeks to reduce the likelihood of a North Korean missile attack, the government should take care not to overlook its most valuable asset– the North Korean people. North Korean defectors help explain current trends and sentiments, particularly the population’s opinion of the regime. They can also identify promising ways to affect the system. Thae Yong-ho, former North Korean deputy ambassador to the United Kingdom, defected to South Korea in 2016. Yong-ho emphasizes the need to infiltrate North Korea with outside information to sow the seeds of dissent from within. He explained, “The regime can only stay in place by preventing outside information. People there are not educated about the outside world and have no opportunity to experience freedom or a system that is different.”6 Yong-ho wants North Koreans to have the opportunity to compare themselves to others outside the country. He predicts an increased disbelief in the North Korean system. The outside world can help expose this alternative reality. Most North Korean defectors say that access to outside information was an integral reason behind their decision to defect.7 The United States should deepen its partnerships with the Broadcasting Board of Governors, Voice of America, and Radio Free Asia to disseminate timely outside information in North Korea.7 The United States must balance addressing North Korea’s military threats while seeking ways to help the oppressed population. The United States does not want a strong and hostile North Korea equipped with the hydrogen bomb, nor do we want a desperate, isolated North Korea with such technology. The American government and its international partners will continue to develop responses to North Korean aggression. During this process, though, we must not let the threat of bombs distract us from the tragic human rights situation. The international community should actively seek North Korean defectors’ input into the regime’s capabilities and plans. Former government officials could provide vital insight into handling Kim Jong-un. In the long-term, if Kim Jong-un’s regime collapses, defectors can support discussions with the population and assist with rebuilding and hopeful reintegration with South Korea. ■