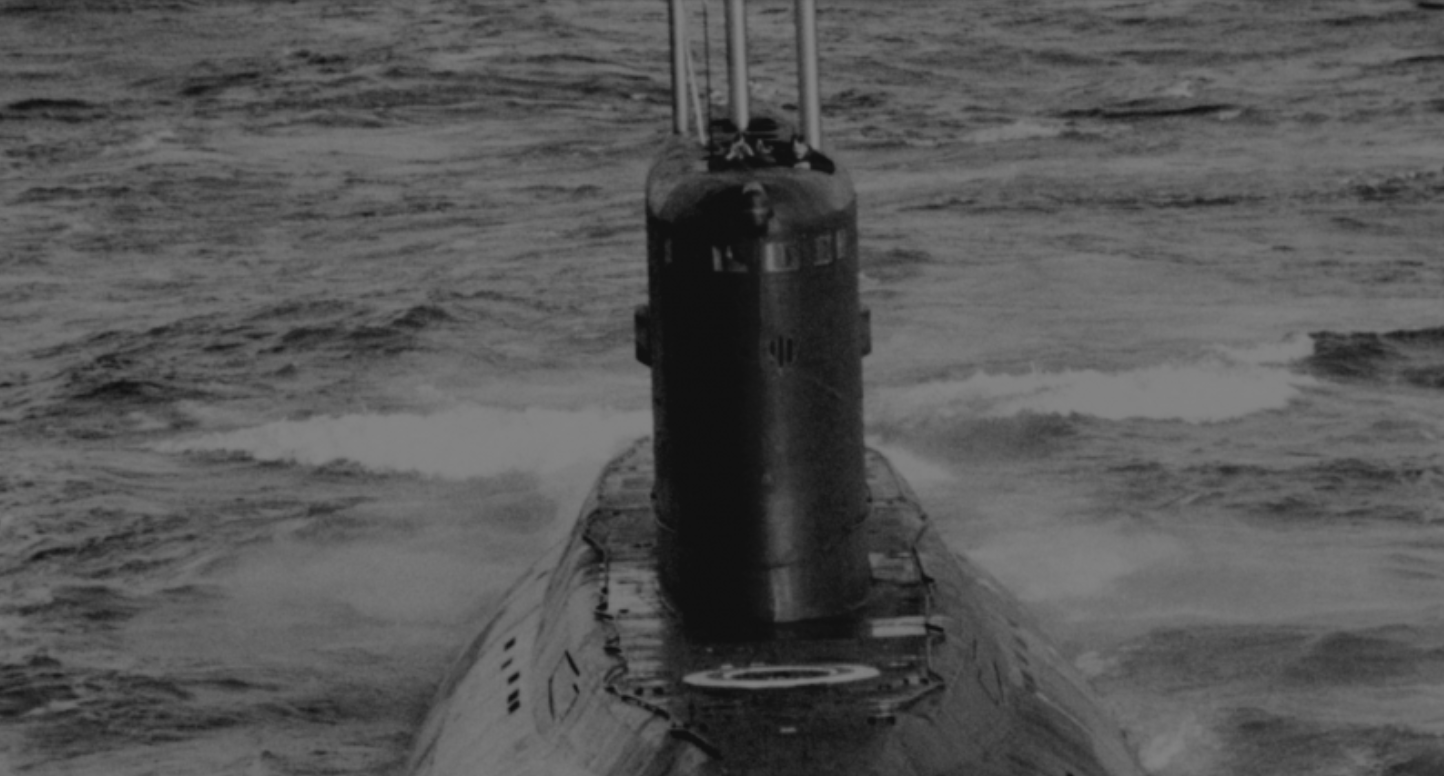 Inside Taiwan's recent push to restart its military submarine program

On March 21, in a move that will likely anger the People’s Republic of China , Taiwan’s President Tsai Ing-Wen announced her approval of a plan that would jumpstart her country’s submarine program. 1 Fear of the Chinese Communist Party’s retribution has long obstructed foreign efforts to sell submarines to Taiwan, prompting Taiwan to take measures to build their own class of diesel-electric powered submarines . [2] While any visible product from this plan is years down the line,  the announcement will likely prove destabilizing to the Asia-Pacific region and thus detrimental to  China-West relations.

The plan heralded by President Tsai Ing-Wen involves a procurement contact and agreement made between local shipbuilder CBSC Corp., the National Chung-Shan Institute of Science and Technology, and the government of Taiwan. 1 This contract would allow CBSC Corp., the country’s only domestic shipbuilder, to enhance Taiwan’s navy through two key phases. First, the company would finish designing a new class of 1,200-3,000 ton diesel-powered attack submarines for use by the Republic of China Navy (ROCN). This phase would cost somewhere between $66 million and $85 million. 3,4,5 The second phase involves the construction of an undisclosed number of those submarines for use by the ROCN within 8 years, certainly a demanding timeline .4 Each ship could cost upwards of $1 billion. 4 The signing ceremony for the contract and agreement took place at the ROCN’s main base in Tsoying, witnessed by Tsai Ing-wen.

The Taiwanese have long maintained the necessity of planning for a defense against military attacks by China; submarines have been a vital part of that vision .5 The inherent ability for submarines to patrol waters virtually undetected to conduct reconnaissance or combat operations makes them of incredible value, particularly in the tense waters of the South China Sea.  However, the current submarine force maintained by Taiwan is insufficient at best, laughable at worst. The island maintains four submarines, all diesel-electric powered: two US Trench-class subs dating from World War II, and two Dutch-made Chien Lung class subs dating from the 1980s.6 Compared with China’s more modern fleet of at least 53 diesel powered attack submarines—many of which are based at Hainan Island, southeast of Taiwan—it is clear that the ROCN is vastly outmatched beneath the waves.5

For years, mainland China has used its diplomatic and economic clout to prevent foreign countries from supplying Taiwan with military weapons. To the Chinese, the island of Taiwan is merely a part of China itself, a wayward province to be retaken by military force if necessary.5 Any foreign support for the island is support for a divided, weaker China, and thus a confrontational act. It is the fear of Chinese economic retaliation that has prevented Russia, Japan, France, and Germany—all experienced manufacturers of diesel-electric submarines—from supplying military craft to Taiwan.5

Taiwan’s jumpstarted submarine program will likely prove destabilizing to the Asia-Pacific region (particularly the South China Sea), adding increased risks to the actions of governments involved there . Naturally, a public move of this sort on the part of Taiwan would anger China; after all, their attempts to prevent this very development in their “wayward province” have come to naught. The natural response to this argument is that, as earlier mentioned,  China’s submarine program is vastly larger than that of Taiwan; thus, the threat posed by the new submarines is minimal. However, submarines built by Taiwan, as opposed to those manufactured in the West, could be especially destabilizing due to their ability to be customized toward Taiwanese defense.  If, for example, the new class of submarines includes vertical launch silos for long-range missiles to reach land targets, Taiwan could have a powerful retaliatory strike capability in the event of a Chinese attack; this possibility naturally inflames anxieties in Beijing . 3 The possibility of action and reaction to countries dealing with China only goes up now that Taiwan has announced this new program. The United States and other countries with close relationships to Taiwan, or vested interests in the South China Sea, should tread carefully. The United States’ plan to supply Taiwan with MK-48 Mod 6 Advanced Technology heavyweight torpedoes might be too provocative. 4 In any case, Western countries must now be more careful that the aid they supply to Taiwan does not add too perilous or irritating a straw upon Beijing’s back, and more vigilant in watching Taiwan’s own actions with its ships of war. ■