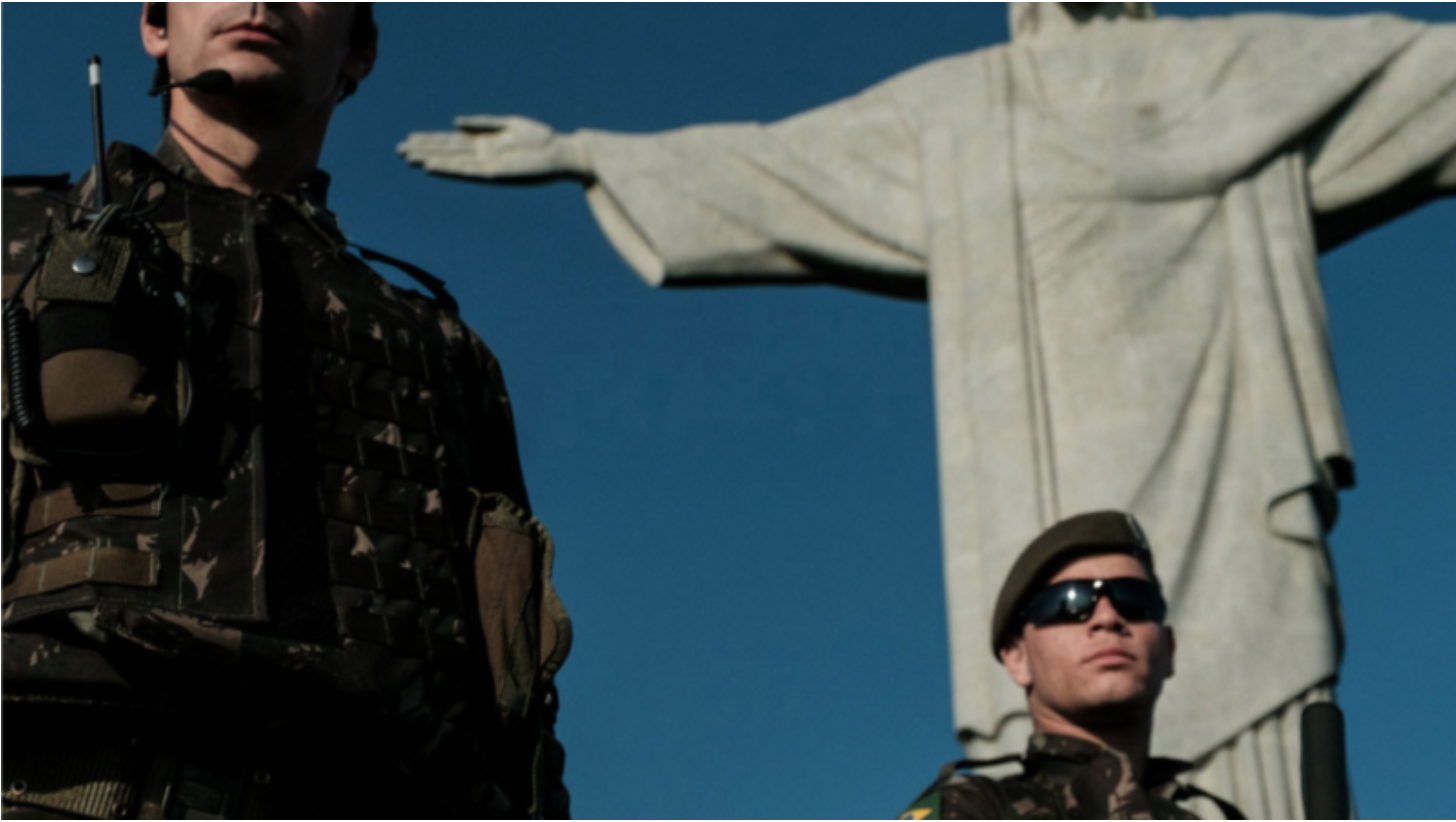 Russia’s increasing involvement in Latin America reflects its engagement in the region during the Cold War. At the beginning of the Cold War, Latin America was not a strategic priority for the Soviet Union. The Soviet Union could not maintain the high costs and cultural challenges of supporting intelligence stations on the other side of the globe.1 However, the Soviets recognized the opportunity to engage following the 1969 Cuban Revolution. The Soviet Union began providing economic and military aid to countries including Cuba, Peru, and Chile.1Soviet intelligence extended to the United States’ backyard. A robust intelligence network was constructed in Latin America to subvert the United States’ influence. In the 1990s, Russia effectively abandoned Latin America. It was unable to sustain the costs to operate in such a remote geographic location.2 Eventually, in the late 1990s, Russian officials began visiting Latin America to rebuild relationships and forge new partnerships.2 Extending into the 2000s, Latin America shifted left on the political spectrum and Russia eagerly responded with increased trade.2 Russia found leaders like Hugo Chavez, Raul Castro, and Daniel Ortega to be receptive to its anti-Americanism.2 As Putin embraced the Soviet political legacy and sought international attention, Russia declared its relationships with Latin America as being of “strategic” importance in 2013.2

Russia’s development of bilateral and multilateral relationships with Latin American countries is part of an effort to erode American influence in the hemisphere. Russia will attempt to promote local regimes hostile to the United States.1 Putin’s actions in his backyard and America’s backyard contribute to his objective of recreating Russian spheres of influence.1 Putin can project Russian strength and wealth abroad while demonstrating domestically that Russia has returned to a position of greatness.3 For Russian intelligence services, Latin American and Caribbean countries offer a backdoor to the United States. Starting in these countries, Russia can more easily infiltrate intelligence officers into the United States.

Latin America is more receptive to Russia’s advances because of the United States’ lack of interest in the region and Trump’s derogatory attitude. The United States is preoccupied with the Middle East and North Korea, and has neglected its sphere of influence to the south.1 Latin American leaders have publicly expressed their discontent. Mexican President Enrique Nieto declined an invitation to dine with Trump at Trump Tower.4 Peruvian President Pedro Kuczynski has called for “bridges” instead of walls with its neighbors.4 Colombian President Juan Santos is unpleased by Trumps’ threat to decertify Colombia as a good actor in the war on drugs.4 Russia presents itself as an appealing alternative friend. Oliver Stuenkel, professor of international relations at the Getulio Vargas Foundation, explained, “There’s a fascination with Russia because of the way they stood up to the United States for so many years…It plays into the lingering anti-Americanism in the region, and assures Russia there will be no ideological barriers to its advances.”4

Elements of these growing relationships include trade deals, energy agreements, military cooperation, and wide-reaching media platforms. The total trade between Russia and Latin America dwarfs in comparison to China. Total trade between Russia and Latin America was $24 billion in 2013, compared to $260 billion between Latin America and China. Still, this was a massive increase from Russia’s $3 billion in trade with Latin America in 2000.5 The 2013 Russian Foreign Policy Strategy Concept paper explained Russia’s goals for the relationship: Russo-Latin American relations will be “focused on expanding political interaction, promoting trade, economic [sic], investment innovation, cultural and humanitarian cooperation, combined resources to new threats and challenges, [thus] securing the position of Russian companies in dynamically developing industrial, energy, communications, and transport sectors in the region’s economies.”5 Examples abound of Russia succeeding in these goals. Russia is helping Bolivia build a “peaceful nuclear research facility,” offered Venezuela prepayments to help with its debt payments, and provided technology to Nicaragua to build a satellite intelligence-gathering station.4 Russia offers cash, engineering, and energy expertise welcomed by many Latin American leaders. Latin America leaders also know that Russia will never inquire about human rights violations or abuse of power like the pesky world power to the north.2 Military cooperation between governments reflects the message Russia seeks to relay in the region. Mexico, one of many countries utilizing Russian military expertise and technology, recently bought Mi-17 military transport helicopters from Russia.6 Russian expert Sergey Sudakov offered Russia’s perspective on the purchase, “Bolstering military cooperation with Mexico is very beneficial for us. First of all, this is a matter of prestige – we actually outrun the United States at their traditional arms market. Secondly, it’s real money. And not only for the military hardware itself, but also for its maintenance in the years to come, training of specialists and so on. And thirdly, the deal with Mexico is a good advertisement of our weapons in Latin America.”6 It seems that many of the deals Russia has made in Latin America are good advertisements both for the Russian people and dissatisfied Latin Americans. ■